MILFORD —  With a storm surge of up to five feet in Milford, it’s no surprise what happened when high tide hit just before 1:30 Tuesday afternoon, a... 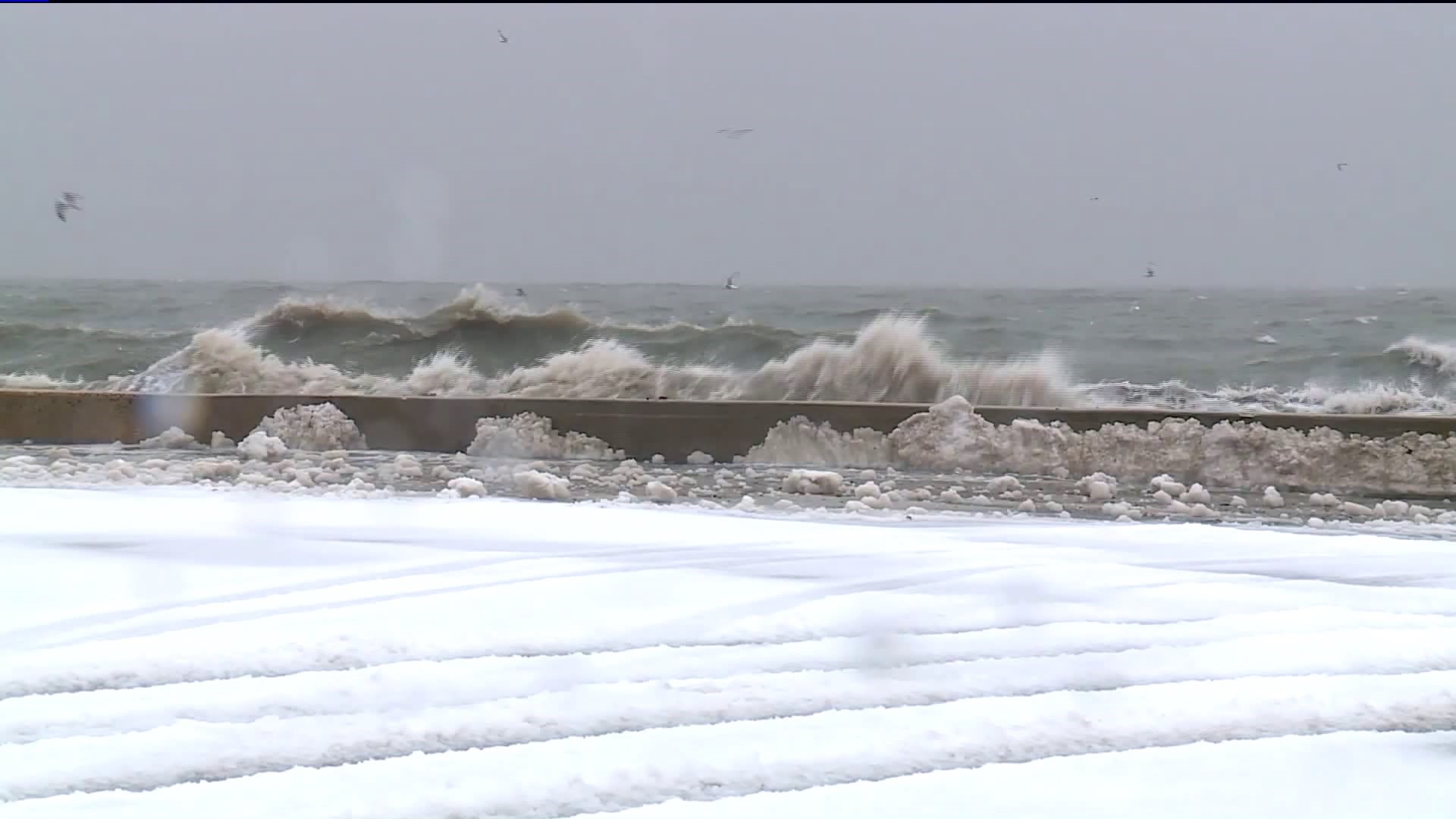 MILFORD --  With a storm surge of up to five feet in Milford, it's no surprise what happened when high tide hit just before 1:30 Tuesday afternoon, as #Blizzard2017 roared ashore.

Waves crashed over the sea wall at Walnut Beach into the Costa Azzura restaurant parking lot. That water quickly filled neighbor Ann Street, where Mike Stephens has lived all his life.

"We never had water in our house until Hurricanes Irene and Sandy," said Stephens, who said he has loved growing up in the home his parents first moved into in 1955.

"When I was younger and my kids were younger, we used to love stuff (storms) like this," he added. "Would be out swimming in the waves, but, after Hurricane Sandy, every time I see this, I get a knot in my stomach."

Another person, who moved to Ann St. a couple of years ago, is experiencing his first major storm.

But, he said, he expects his basement crawl space and first floor to have been damaged.

"It doesn't make me feel good because I know there's a lot of work to do to clean it up," he said.

Mother nature's fury grabbed the attention of everyone.

"It's surreal because, I mean, this wall, when you are on the other side of it, is about as tall as I am. So, to see the waves coming over it, it's crazy to see," said Laura Cote, who, while watching the water rush into the restaurant parking lot, wondered if she would soon have to take her dog and move further inland.