Block Island Ferry shut down due to Hurricane Dorian

GALILEE, RI – Many, including Connecticut residents , who planned to spend this weekend on Block Island were suddenly faced with two choices Friday mornin... 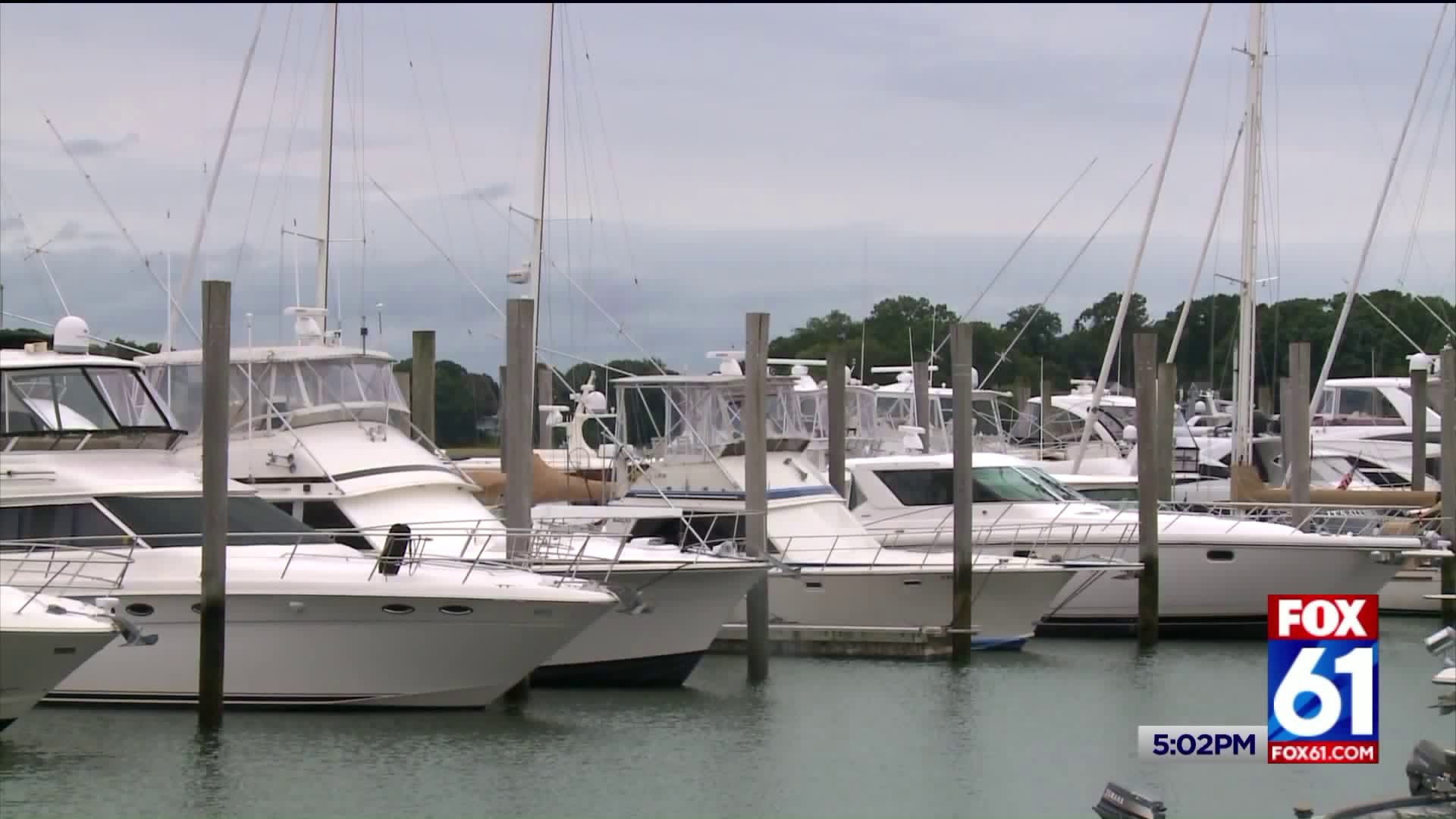 GALILEE, RI - Many, including Connecticut residents , who planned to spend this weekend on Block Island were suddenly faced with two choices Friday morning: either ride out Dorian on the island or hustle to catch the last ferry back to the mainland at 11 AM.

“We were supposed to go for four days. We ended up being two days, but, it was great to get off the island because it’s getting bad over there,” said Linda Kearney of Wallingford after disembarking from the ferry at Point Judith.

Brian Pendleton, of Old Lyme, described the ride as very rough thanks in part to what he estimated were 12 to 14 foot waves. “We have a boat and we wouldn’t be out there if we were not on a boat like that,” he said.

And, apparently, he wasn’t telling a tall tale. But, Loni Figura of Glastonbury said that while it was bumpy,  "It was great.”

“When you know you’re trying to get up to go to the ladies room it was like 'whoa!',” she said laughing.

But, today’s one hour ride was nothing compared to a cruise experience navigating through Hurricane Edna. “It was bout 15 years ago to Bermuda,” said Kearney. “That was scary. This was mild.”

And the passengers were very complementary of the ferry’s Captain.

“I’ll tell you what, this guy knows how to drive a ferry,” said John Anderson of Hamden. “He was tremendous. little bumpy ride but he kept it on course and it was smooth.”

Ferry service to and from New London was also canceled as of early Friday afternoon. That service will not resume until at least Sunday morning.