WEST HARTFORD —  Whether you’re shooting for practice or for recreation, you can usually find the type of ammunition you need at The Tactical Boutique in ... 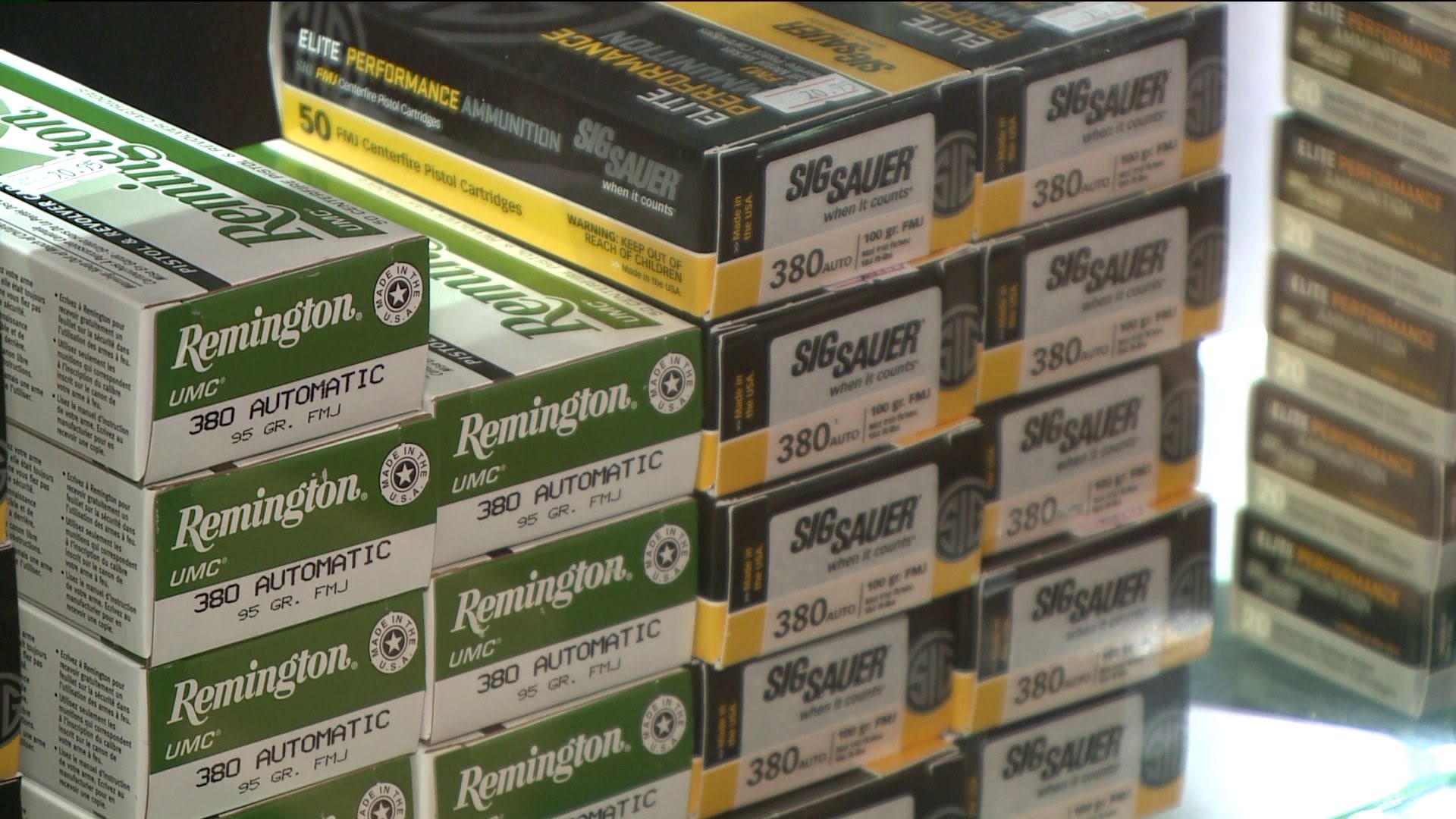 WEST HARTFORD --  Whether you’re shooting for practice or for recreation, you can usually find the type of ammunition you need at The Tactical Boutique in West Hartford.

Owner Darin Reisler said getting your hands on them does take some steps.

“Anyone who purchases a firearm or ammunition in the state of Connecticut," said Reisler, "you have to go through a rather extensive background check process and achieve your permit through the state."

“Just as we require background checks for gun purchase so should ammunition checks,” Blumenthal said.

Right now under federal law, felons, domestic abusers or people who are deemed mentally dangerous are banned from buying a gun or ammunition. However, because federal law does not require a background check to buy ammunition, those people may slip through the cracks when they try to buy it. Blumenthal said this would fix that loop-hole.

“Ammunition checks serve all the same reasons as checks for purchases as guns. People who are dangerous to themselves or others, people who are in crisis, people who are convicted law breakers should undergo background checks,” Blumenthal said.

If the bill passes, the law would use the FBI’s Instant Background Check System, which is the same one used for firearms purchases.