WINDSOR LOCKS  — As we enter the third week of the partial government shutdown, many agencies and organizations across the country are feelings its affects. In ... 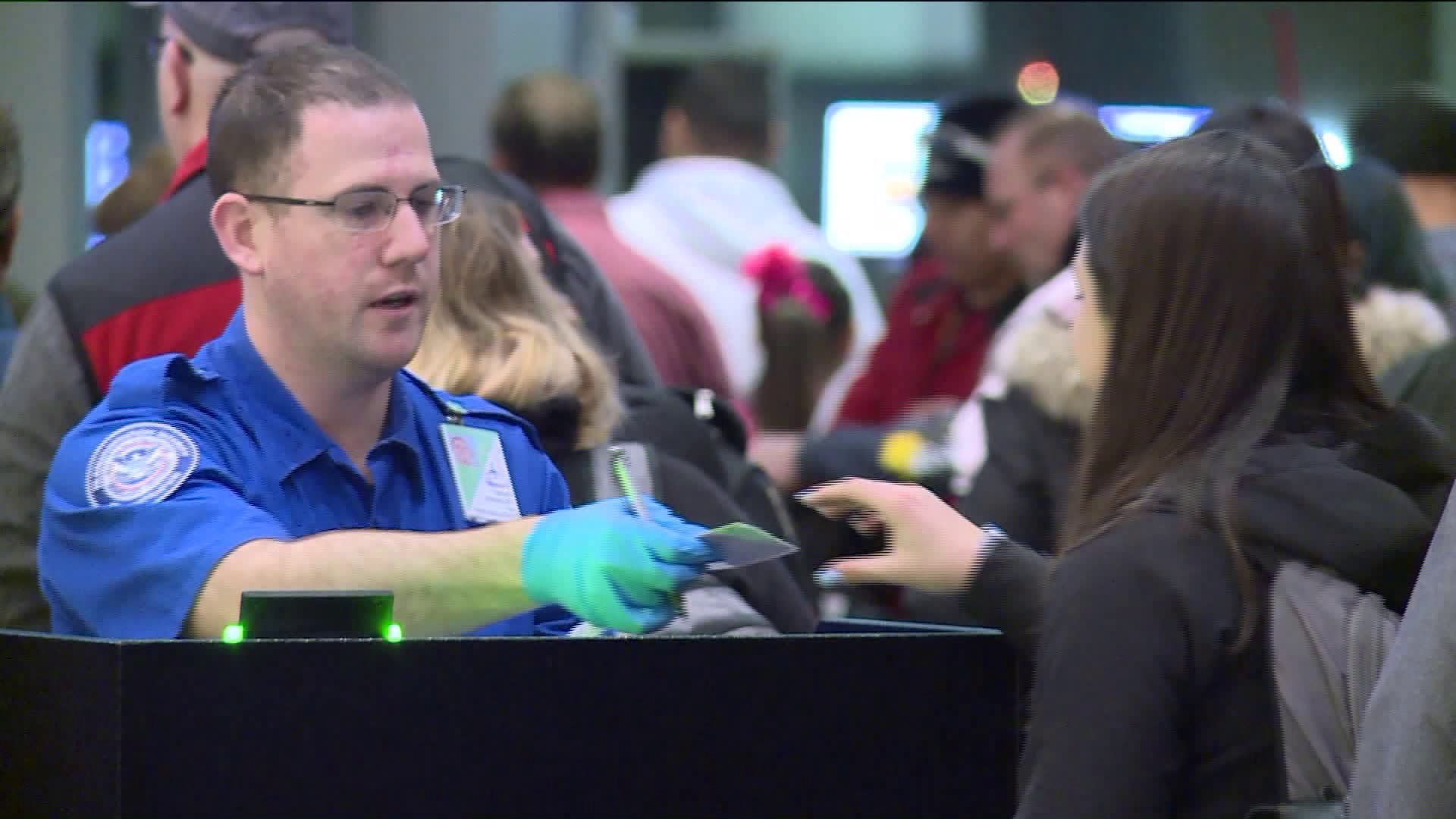 WINDSOR LOCKS  — As we enter the third week of the partial government shutdown, many agencies and organizations across the country are feelings its affects.

In Connecticut, two Bradley International Airport employees have been furloughed. An air traffic controller and a staff support specialist at the terminal radar control facility have been asked to stay at home.

The National Air Traffic Controllers Association  says furloughed air traffic controllers are those who are new to their current facility and have not completed training, meaning they are not certified to work any traffic position just yet.

All of the fully certified air controllers at Bradley Tower are required to continue working, but do not know when they will receive their next paycheck.

The leader of the National Air Traffic Controllers Association says they’ve already facing a staffing shortage over the last several decades and the partial government shutdown has  stopped any further training from happening. The association fears this could create a ‘ripple effect’ of lack of personnel for months or years to come.

Tuesday morning, many travelers at Bradley Airport arrived at the airport earlier in case they were met with long security lines.

‘My dad said  leave at 4 o’clock this morning and I said why so early and he said because of the government shutdown and a lot of TSA people haven’t been working and calling out sick so who knows how long the lines are going to be. So we got here super early,” says Sydnee Marcki, a Southington resident who was flying back to the University of Kentucky.

Another  traveler said a shortage in workers at the airport worries raises concerns over security and safety.

‘Anytime you don’t have as many employees coming to work you know you questions how well the work is getting done since they are short staffed.. especially at larger airports,” says zen thing Egeln, who is visiting from  Jacksonville, Florida.

A spokesperson for Bradley International Airport says TSA screening times  have not been by the partial government shutdown.