BRIDGEPORT – It’s been nearly a month since a 12-year-old Bridgeport boy was shot to death on his front porch. Friday, he was laid to rest. On Dec. 18, 12... 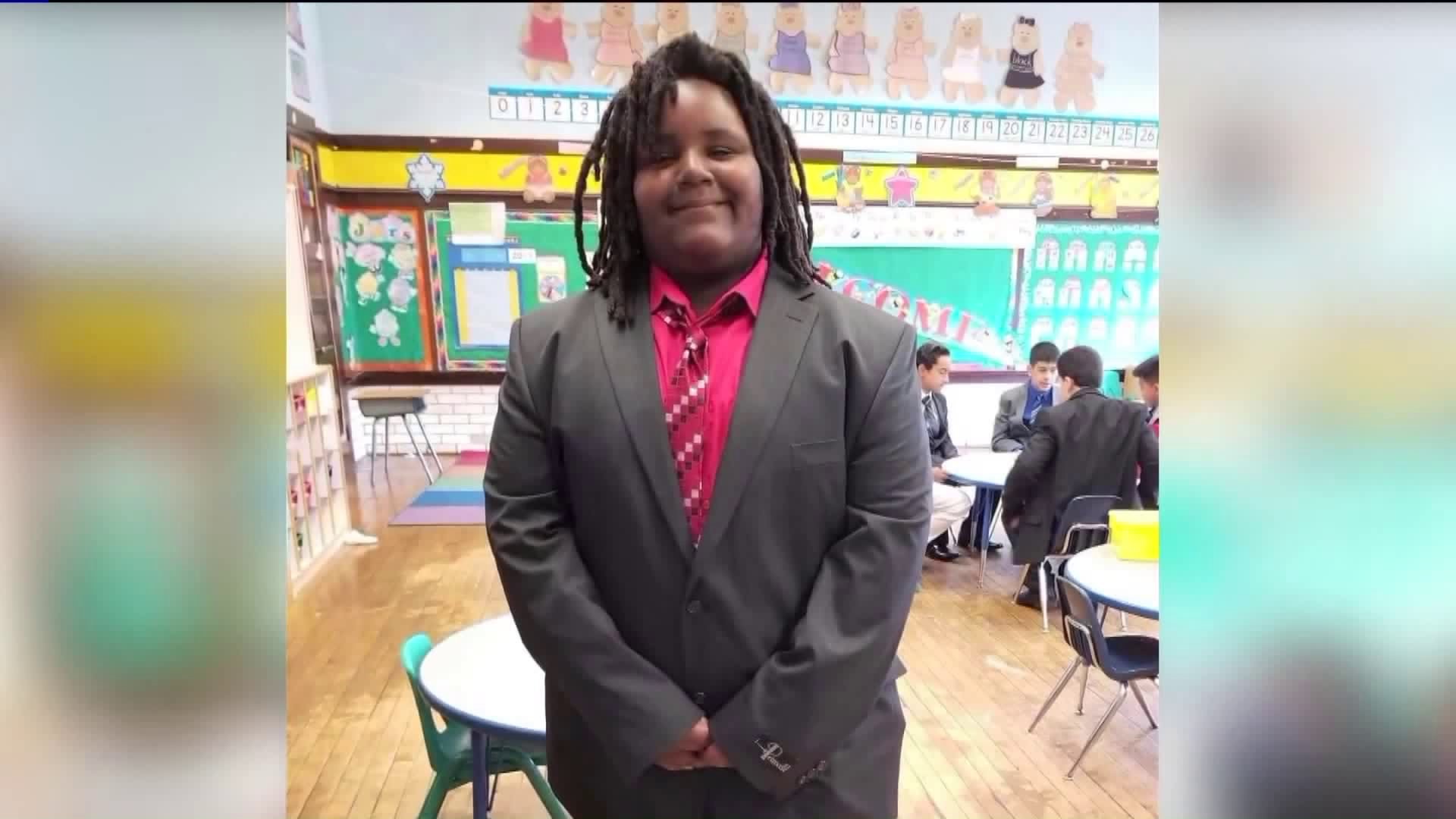 BRIDGEPORT - It’s been nearly a month since a 12-year-old Bridgeport boy was shot to death on his front porch. Friday, he was laid to rest.

On Dec. 18, 12-year-old Clinton Howell had just returned from his favorite spot: a local convenience store, with snacks, ready for a night of video games and TV. But, standing on his Willow St. front porch, he was mistakenly shot to death.

During a funeral service at Bridgeport's Cathedral of Praise, the youngest of nine children, Clinton Howell was remembered by many, including his oldest brother.

And, he's not kidding about the Fortnite.

"We suspect that there were nights where he spent more time on Fortnight than he did on his homework," said a smiling Rachel Allison, the Principal of The Bridge Academy, where Clinton Howell was a 7th grader.

Police say 18 year old Tajay Chambers, a Jamaican, in Bridgeport on a visa, admitted to them that he shot the 12 year old, but said the bullet was intended for Howell's cousin, with whom the driver of the car was having a beef through social media. Three minors were also charged in the case.

"We are here to celebrate Clinton," said teary eyed Gamel Dawkins, another of Howell's brothers.

And that they did.

Toward the end of the service, the pastor and the audience all sang happy birthday to Clinton, who would have turned 13 Sunday.

"We all love and miss you little bro," said May.

People celebrating Clinton Howell’s life, wonder how they can affect change in the gun violence arena. Bridgeport City Councilman and former State Senator, Ernie Newton, told the crowd today there are 10 syllables you need to remember: If it is to be, it is up to me.