BRIDGEPORT — City councilman Ernie Newton says the city’s 11th homicide this year is too much to handle. “A baby — that’s what he ... 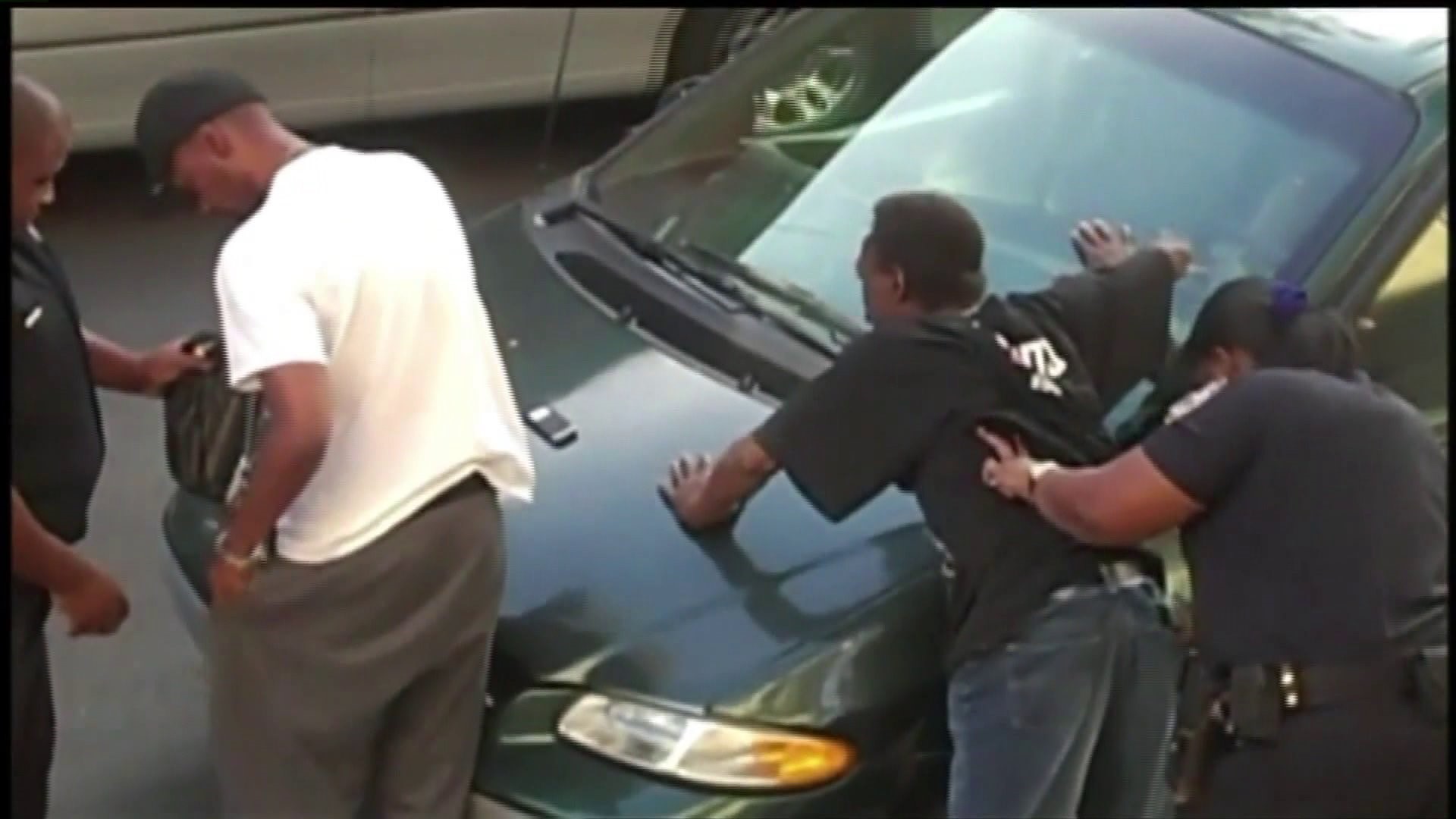 BRIDGEPORT -- City councilman Ernie Newton says the city's 11th homicide this year is too much to handle.

On Thursday morning, Bridgeport city leaders spoke to community members and offered condolences to the family of the young boy.

"Words are not adequate to fill the space in the loss and the tragedy for this family and all of us that are touched," says Mayor Joe Ganim.

Around 9 p.m. Tuesday, Clinton Howell was returning home from a local convenience store. Police say he was on the steps of his house with two other people when a car drove by and shot at the group. Howell was hit in the chest and died a short while later in an area hospital.

City leaders are now saying they want to send a message to people who think it's okay to shoot up the streets.

"I propose to do a stop and frisk bill and sit down and make sure that it's not targeted as New York's was," says Newton.

Stop and frisk is a controversial ordinance that gives police officers the freedom to stop any person without making an arrest based on a reasonable suspicion that the person has committed or is about to commit a crime. It was a policy in New York City that a federal judge determined was discriminatory and unconstitutional.

It's a proposal that appears to have support from Bridgeport Mayor Joe Ganim.

"Look, anything that aids in both making the city safer with respect to citizen's rights," says Ganim.

But it's also a proposal that Bridgeport Police Chief A.J. Perez says can be problematic.

Councilman Newton says he submitted the bill to the city council on Thursday. The bill wont be discussed until January after the holiday.

As far as the investigation, Chief Perez says he hopes to have an arrest warrant by the end of the week.