BRIDGEPORT — A Bridgeport man is facing murder charges after police said he stabbed his 16-year-old niece to death. Police said that on Monday night at ar... 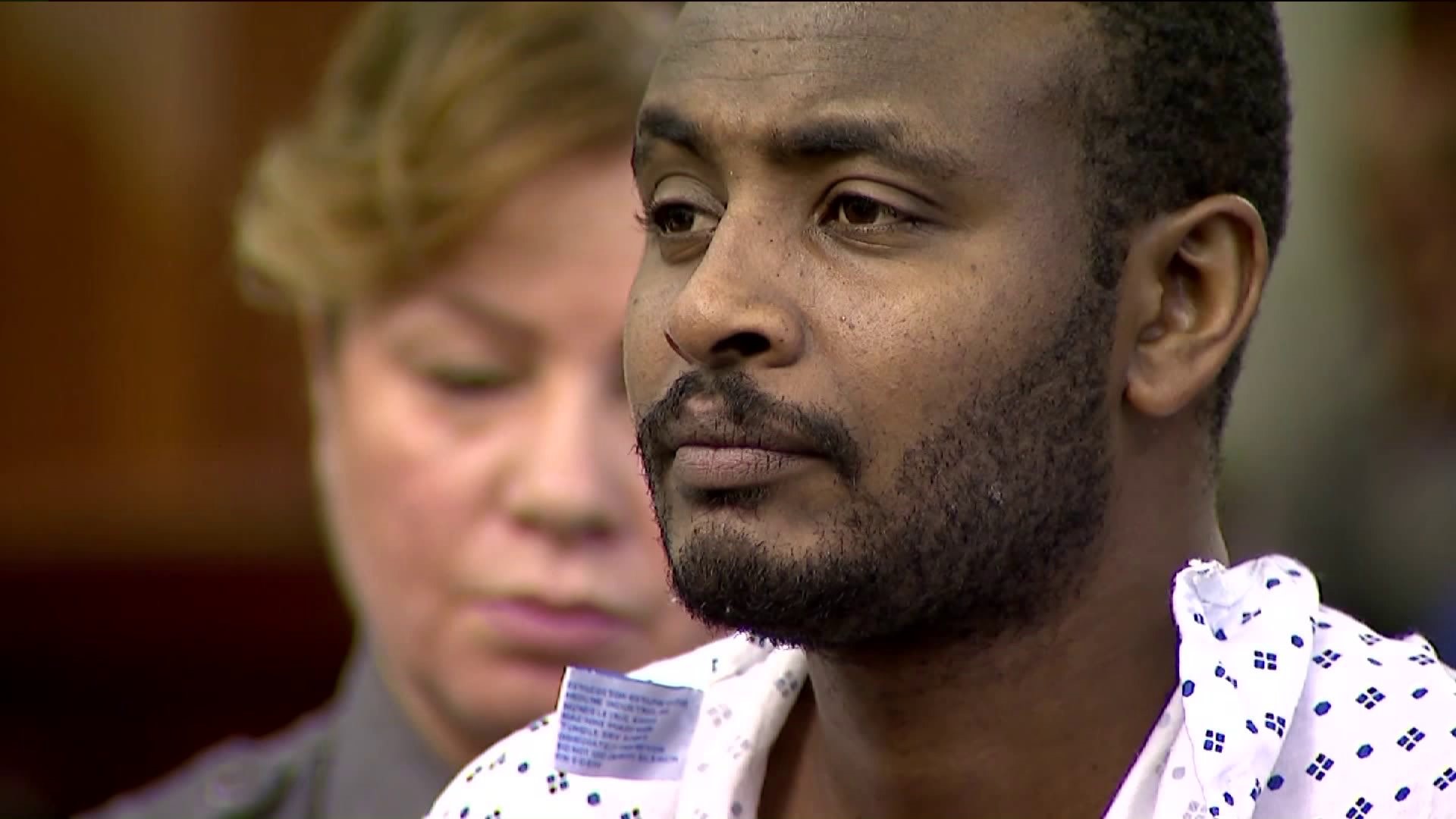 BRIDGEPORT -- A Bridgeport man is facing murder charges after police said he stabbed his 16-year-old niece to death.

Police said that on Monday night at around 10:15, Richard Segabiro, 31, called police dispatch and said that he just killed his 16-year-old daughter. Police rushed to the scene at 2292 Fairfield Avenue.

When officers arrived, they found Segabiro covered in blood. His daughter was actually his niece, Francine Nyanzanika, who he raised as his daughter. She was found dead in the bathroom of their apartment. Police said it appeared she had been stabbed multiple times.

Also in the home at the time of the homicide were Segabiro's wife and three young children, who were unharmed, but very disturbed.

Chief Perez said Segabiro's demeanor was much different. "He was calm, calm like he just ate a peanut butter sandwich," said Perez.

Neighbors were disturbed and upset by the crime.

"I've been here for 14 years and I've never seen something happen like that," said Kenin Turin, owner of Panaro's Pizzeria.

Segabiro was arrested and police said he later confessed to the stabbing.  A motive is not known.

Segabiro is charged with murder and is being held on a $1.5 million bail. He is due back in court on March 6.