BRIDGEPORT – Bridgeport detectives have secured arrest warrants for four teens they say are responsible for the murder of 12 year old Clinton Howell. Howe... 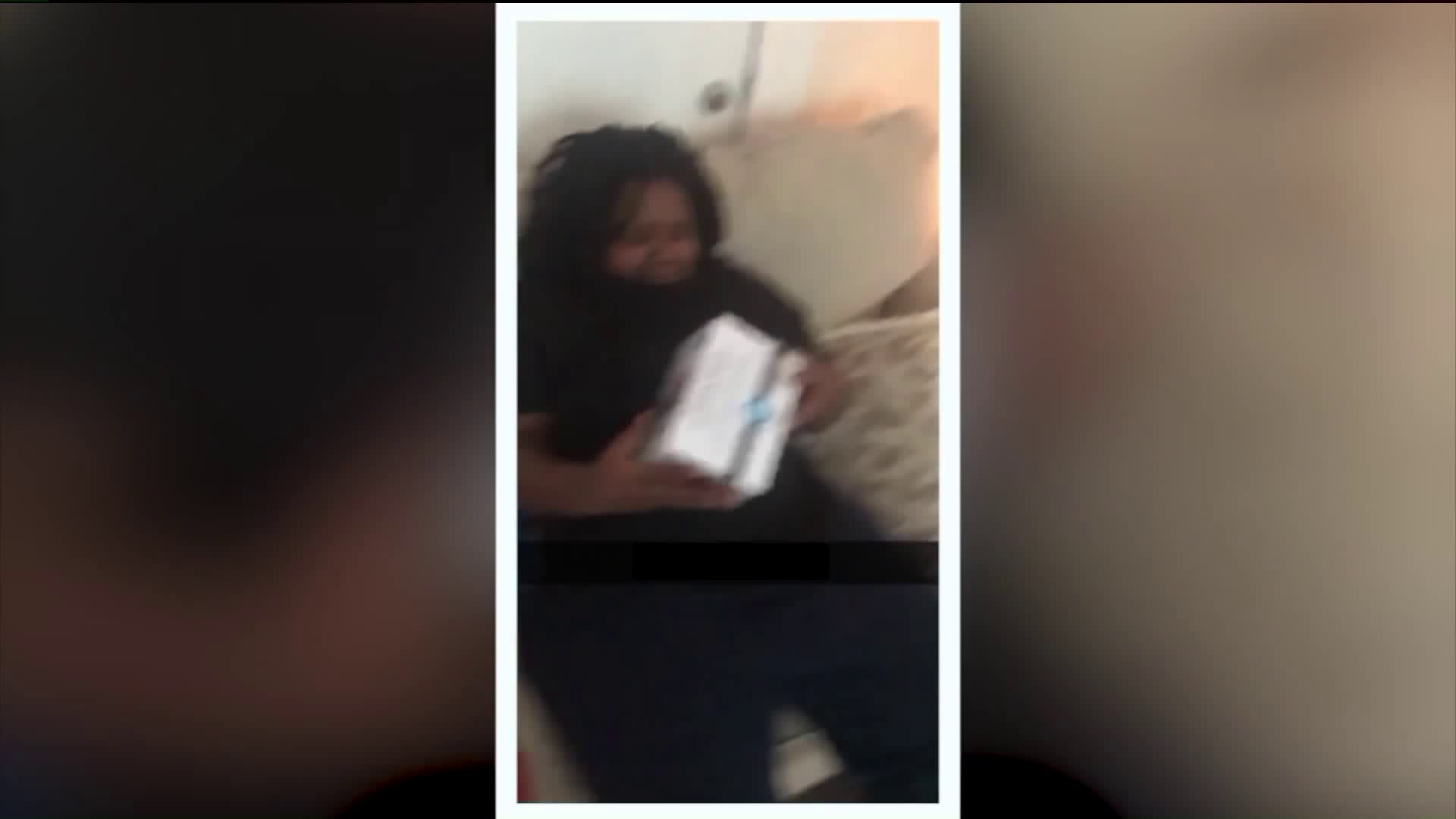 BRIDGEPORT - Bridgeport detectives have secured arrest warrants for four teens they say are responsible for the murder of 12 year old Clinton Howell.

Howell was an innocent bystander killed in front of his home in a drive-by shooting on December 18th, as he returned from getting a snack at the corner store.

18-year-old Tajay Chambers is charged with Murder, Murder with Special Circumstances, Use of a Firearm During the Commission of a Felony, Possession of a Pistol or revolver without a Permit, Risk of Injury to a Child, (3 counts), Reckless Endangerment in the 1st Degree, and Larceny in the 2nd Degree. Chambers is currently being detained by the Department of Correction. He was charged on December 19th with unrelated assault. Police anticipate he will be arraigned later this week.

Three juveniles, ages 12, 14, and 16 are also in custody, charged with Conspiracy to Murder, Carrying a Pistol or Revolver without a Permit, and Larceny in the Second Degree.

Howell was the Park City's 11th homicide victim of 2018. Shortly after the shooting, police said two males - one a 19-year-old and the other a minor - were with him outside his home on Willow Street when he was shot at about 9 p.m.

"We are getting some information that there may have been an ongoing dispute between somebody else that was with Mr. Howell that night (and the occupants of the vehicle)," said Bridgeport Police Captain Brian Fitzgerald at a press conference the next day.

Police also said they had physical and video evidence.