Bridgeport mother of two shot to death after a fist fight

BRIDGEPORT  —A mother of two teenagers was shot to death early Tuesday night as she stood looking out of a second floor window in her Bridge... 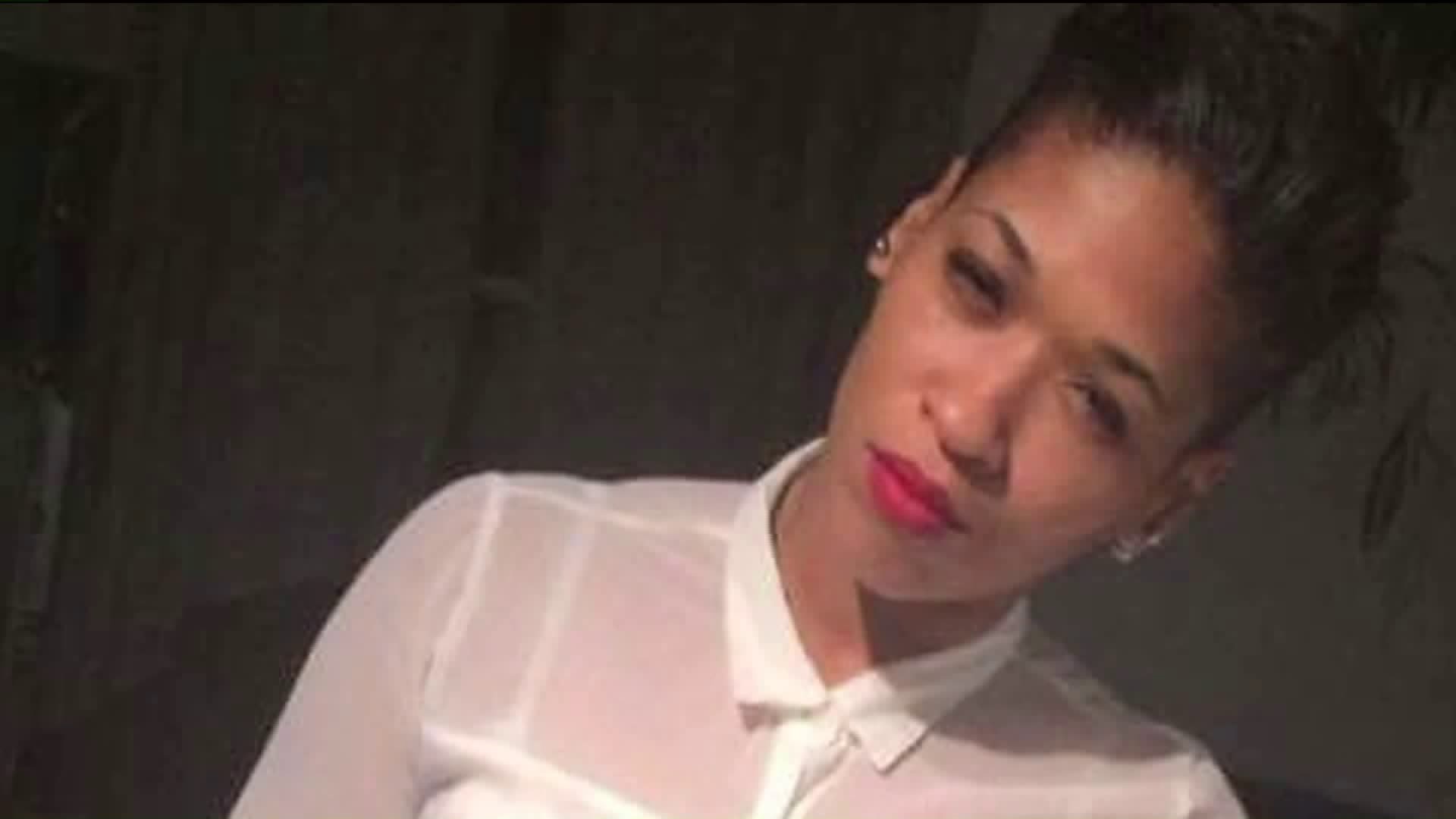 BRIDGEPORT  —A mother of two teenagers was shot to death early Tuesday night as she stood looking out of a second floor window in her Bridgeport home.

Sujata Lee Edwards, 36, the mother of a 19-year-old son and 17-year-old daughter, was looking outside as her daughter was getting in her father's car. But, the daughter said she stopped before getting in the car, because she heard what sounded like gun shots. So, her father got out of the car and escorted her back into the house, where, the daughter says, there was loud screaming. That's when she saw her mother laying lifeless.

"I want them to see the pain they caused my family" said a weeping Sarojgeni Lee, who is the sister of the woman killed.

The shooting, according to Edwards' family, happened about an hour after a fist fight broke in front of the house.

"The whole thing was over an ex-girlfriend that is angry because my grandson left her," said Llesa O’Connor, the victim’s mother.

The family says Sujata Lee Edwards was among the two dozen people taking part in the fist fight.

"They (the opposing group) texted to say that they were coming back and my daughter said to them 'if they come back call the police,'" O'Connor said.

Fox 61 obtained screen shots of Facebook posts between the arguing parties, including one that said "ya mom gonna fall victim to this wicked (expletive) system. Her son is dying. RIP."

It ended up being the 19-year-old's mom, however.

The victim's brother traveled to Bridgeport from his hometown of Groton Wednesday morning, hugging his mother, while sobbing and saying "Enough is enough man. You know, it’s like what is going on here. I don’t even know what to tell you guys. My sister is gone."

"We will definitely make an arrest quick. We will probably in the next, by the end of the week," he said.

"I want the person (responsible) to live in confinement just like I will always have to live," said O'Connor.

Bridgeport Police confirm they also have the social media posts Fox 61 obtained and will include it as evidence in building their case.

Thursday morning at 9:00, Mayor Joseph Ganim (D-Bridgeport), Chief Perez and community agencies will hold a youth gun violence round table in the Mayor's conference room to determine gaps in services and collaborate on prevention, intervention and legislation to decrease incidents of youth gun violence in Bridgeport.