BRISTOL — For the second time this year the Bristol city council has censured the mayor of Bristol. The unanimous decision was made during an executive se... 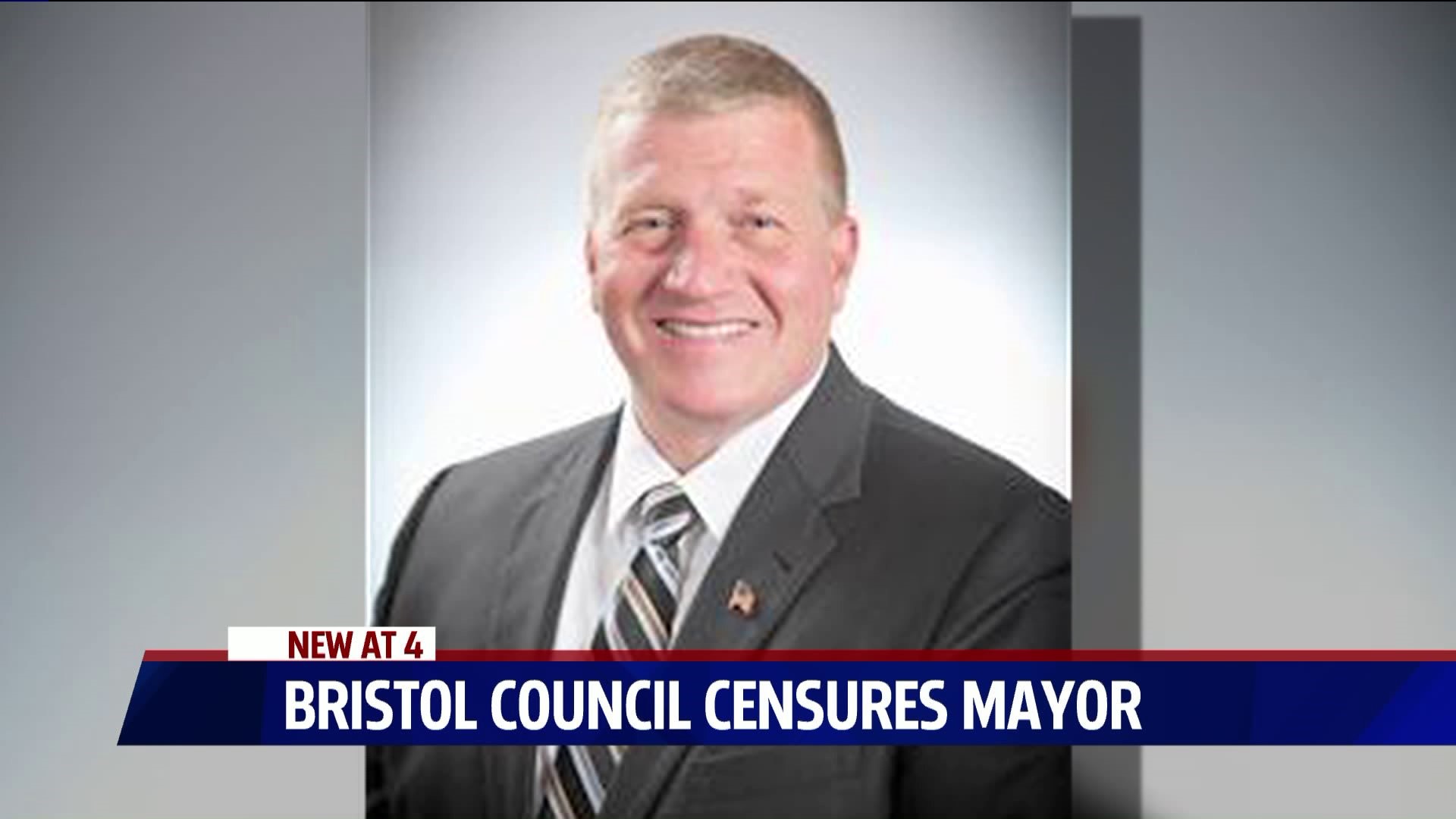 BRISTOL -- For the second time this year the Bristol city council has censured the mayor of Bristol.

The unanimous decision was made during an executive session held Monday night.  Since then the council’s resolution has been made public. This whole thing stemming from allegations that Mayor Ken Cockayne sexually harassed a city employee. The council saying that a third-party attorney’s investigation into those allegations warrants this call for a censure.

The Bristol City Council claimed he violated city policy on sexual harassment and was “dishonest” responding to the issue. The findings from their report, which is expected to be released later in the week, are now being referred to the city’s Board of Ethics.

Speaking to the mayor over the phone,  he stated, “It’s unfortunate that it’s come to this, but it is campaign season so the timing is suspect. In the meantime, I’m continuing to work on the betterment of Bristol”

"Despite Mr. Cockayne's claims to the contrary, there was nothing political about last night's censure. This Council has been more united than ever -- Republican and Democrat -- in condemning Mr. Cockayne for his despicable, grotesque behavior and wanton disregard for the city's sexual harassment policies. It is also worth pointing out that this is the second time in a little more than a year that the City Council has unanimously censured Mayor Cockayne for untoward behavior involving his official capacity as Mayor. Last night, in a united, bipartisan voice, our Council said 'enough is ENOUGH!' For the last time, Ken Cockayne has brought shame to the City of Bristol. Clearly, he's incapable of changing his behavior and learning from his mistakes. Luckily the citizens of Bristol can correct Mr. Cockayne's bad behavior for him by voting him out of office once and for all come November 7. His days of abuse and retaliation while at the helm of the city I love are numbered."

The allegations against the Mayor, outlined in this the lawsuit filed by Bristol's legal secretary Noelle Bates over the summer, claims the mayor began  “making unwelcome sexual advances, requesting sexual favors, and engaging in conduct of a sexual nature towards her”

Her claims dating back to  2011,  also include the mayor showing her a pornographic video on his computer screen then grabbing her by the hips.

In last night’s executive session five of the six council members agreed to the censure. The sixth, Councilwoman Jodi Zils Gagne, the mayor’s cousin, recused herself because of an ongoing dispute between she and the mayor.

Cockayne is on the Republican ticket for reelection this November up against Ellen Zoppo Sassu on the Democratic side.