HARTFORD— Lawmakers from both sides of the aisle showed their support of a bill that would raise the sale of tobacco products to 21. Both lawmakers and resident... 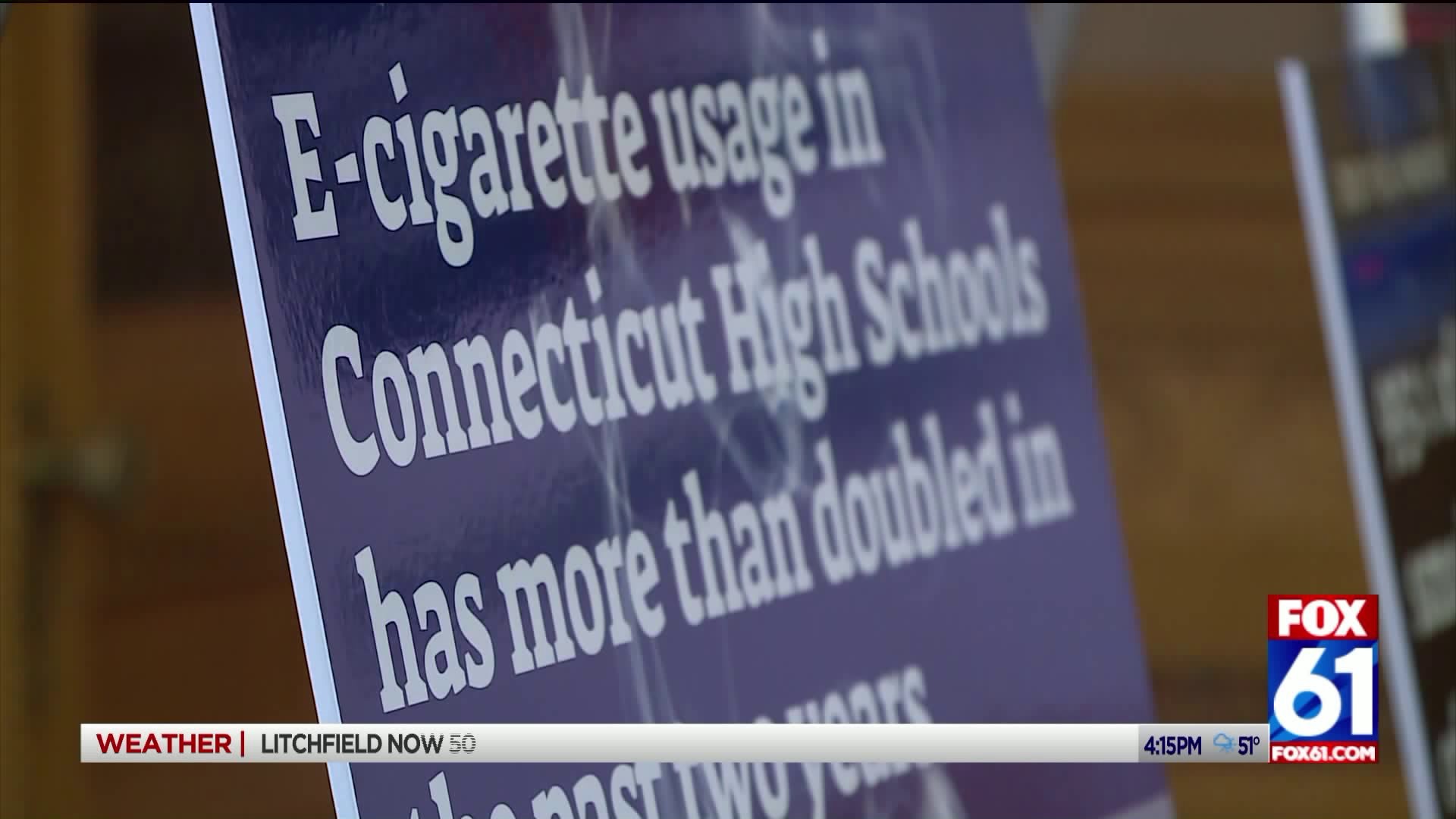 HARTFORD— Lawmakers from both sides of the aisle showed their support of a bill that would raise the sale of tobacco products to 21.

Both lawmakers and residents say this bill could take tobacco products out of schools. It’s a goal that they claim was one of the reasons why HB7200 hasn’t seen much opposition and why advocates say they will keep fighting until its passed.

A secret strengthening hope for advocates who gathered at the capitol in support of HB7200.

Families like the Levesques who say it’s important to raise the legal age from 18 because of the impact it has on students.

Evelyn Levesque is in the 10th grade and recounted why she started to fight against tobacco products.

Levesque said, “One of my friends go addicted to nicotine, it was like really bad and she smoke constantly for a couple days and got really sick from it...I was really upset I really didn’t think it was like a thing, like this is really happening.”

State Senator Saud Anwar is also a lung doctor and says getting tobacco products out of schools will help prevent future health issues.

Lawmakers say support is coming from both sides of the aisle.

State Senator Mary Abrams said, “We were able to come together and say we don’t want this, and i hope we have more situations like this where its more so about the people and the children and less about parties.”

State Senator Anwar said, “For anyone to say that 18 is okay they have not seen the data, the data is clear that it is causing deaths earlier.”

As a reminder, the bill still needs to pass the house and senate before being presented before the governor.