HARTFORD — Mayor Luke Bronin announced Thursday afternoon the decision made by a Superior Court judge, that the city has been cleared to move forward with... 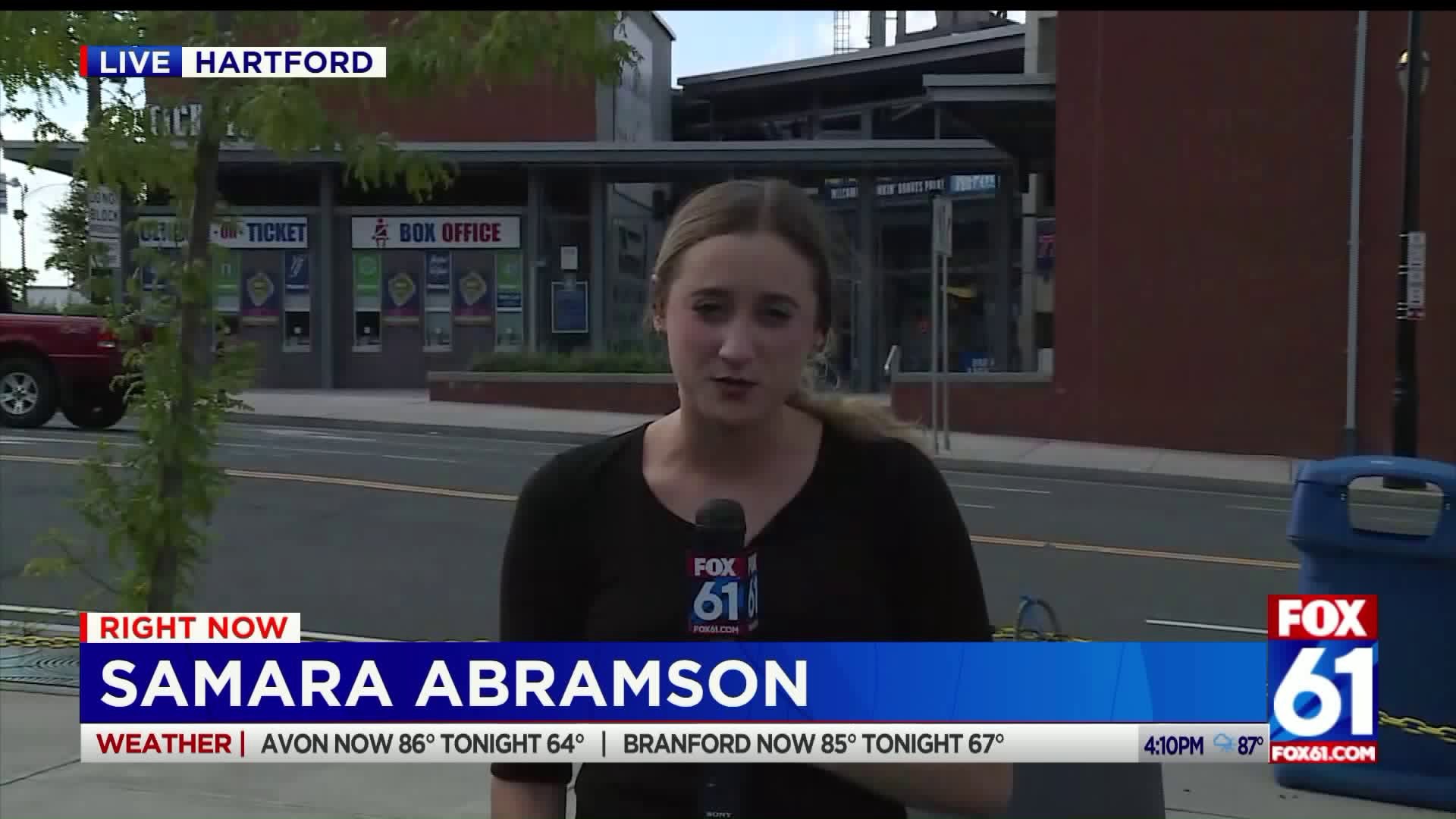 HARTFORD -- Mayor Luke Bronin announced Thursday afternoon the decision made by a Superior Court judge, that the city has been cleared to move forward with developing the land around Dunkin Donuts Park.

Back in 2015, the city committed to building a baseball stadium and contracted with the company, Centerplan, to do so. But, right before Mayor Bronin took office in 2016, it became clear to the city that Centerplan was months behind schedule and millions of dollars over budget. So, the city negotiated a new deadline and gave the developer a second chance, but they missed that deadline, too. The city then fired Centerplan and the insurance company stepped in to spend more than $30 million to finish the park.

Last month, Hartford won on the central issue of whether its termination of Centerplan was justified. Now the talk is about the land, referred to as “parcels,” around the park.

“The city of Hartford may move forward and we look forward to doing that,” said Mayor Bronin in a news conference Thursday. “The next step is to finalize the development agreement and then to get shovels in the ground as quickly as we can.”

The developer, RMS, said in a statement:

“This is great news. We are thrilled with the ruling and we stand ready to finalize our legal agreements with the city so we can break ground on this transformative project in the very near future.”

The people of Hartford are ready for the mixed-use development that could include residential and retail units.

“I think it will probably be good for the community,” said Lekeisha Jones, who works near Dunkin Donuts Park and lives in Hartford. “We would get more businesses and get people to be hired.

“I think it would be good to bring jobs,” said Michael Simmons, who has lived in Hartford all his life. “A lot of people are hurting out here.”

Mayor Bronin said a grocery store could be in the plans, which residents say there is a need for.

“Then I feel like people will have a chance to eat,” said Destiny Vail of Hartford.

There is no exact timeline yet. The city plans to begin developing the area just south of the stadium first.