NEWTOWN — JT Lewis’s little brother, Jesse Lewis, was killed in the Sandy Hook tragedy and since then, JT has been doing everything he can to keep his bro... 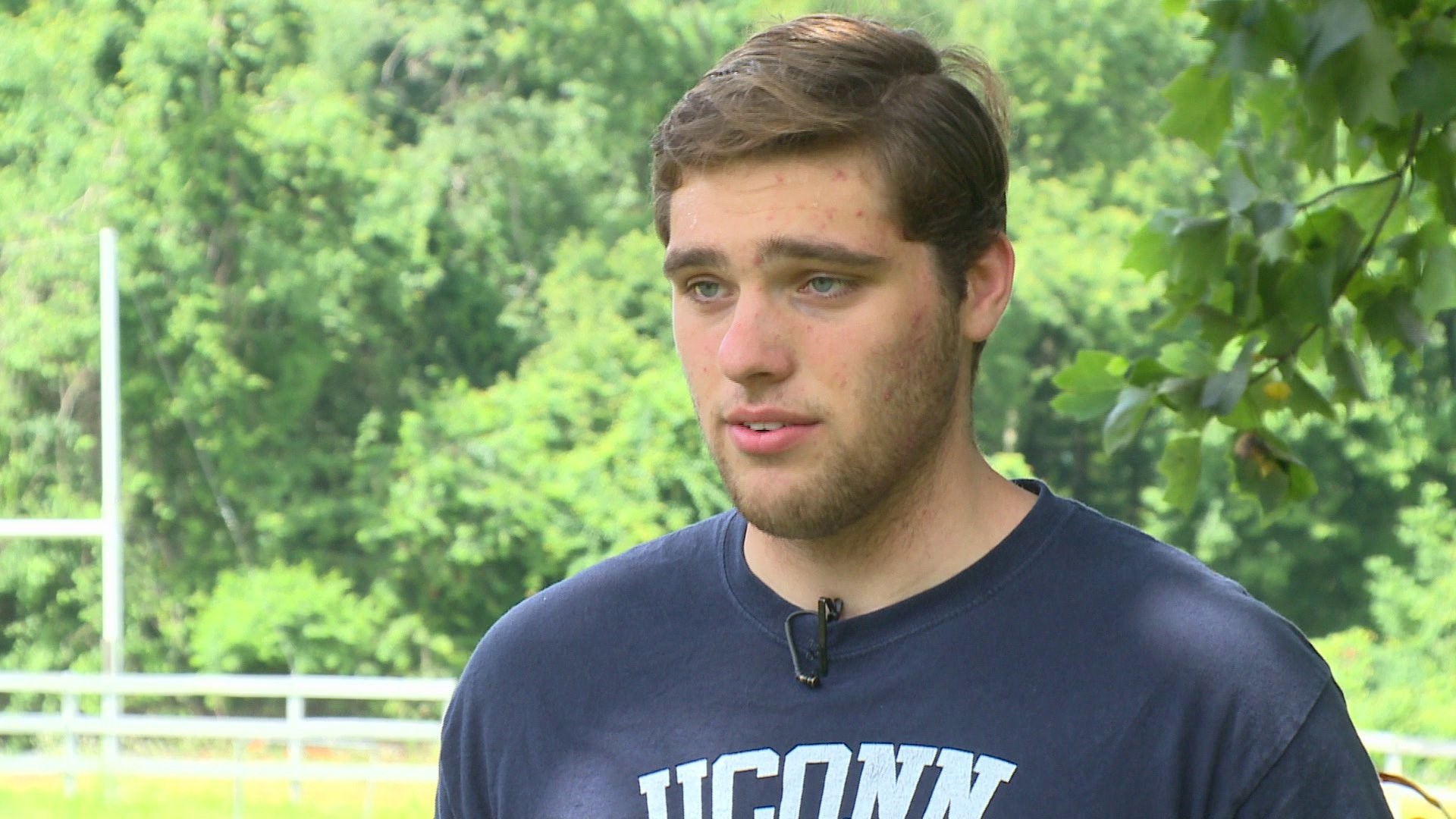 NEWTOWN -- JT Lewis’s little brother, Jesse Lewis, was killed in the Sandy Hook tragedy and since then, JT has been doing everything he can to keep his brother’s memory alive; that now includes a run for Connecticut State Senate.

“I’ve been called out for being too young,” he said. “That’s ridiculous.”

But the 19-year-old said he thinks he might be the most experienced candidate running for state senator, having traveled all over the world, raising college scholarship money for Rwandan orphan geniocide survivors and meeting with politicians all over the country.

JT is running on a core issue: armed guards at public schools.

“At Sandy Hook Elementary School there was no armed guard,” he said. “The shooter shot out the glass doors and shot kids that were right there. If there was an armed guard there, or some sort of protection, a police officer, anything there, my brother might be alive and some of those kids might be alive.”

JT said his unique position as the brother of a gun violence victim running as a Republican in Connecticut gives him the opportunity to connect with people on both sides of the aisle.

“I think I’m gonna be a uniter in Connecticut and the country,” said JT. “I’ve met with politicians on the left and the right. I had lunch with Chris Murphy a couple months ago and I’ve met with the president. I try to bring everyone together.” 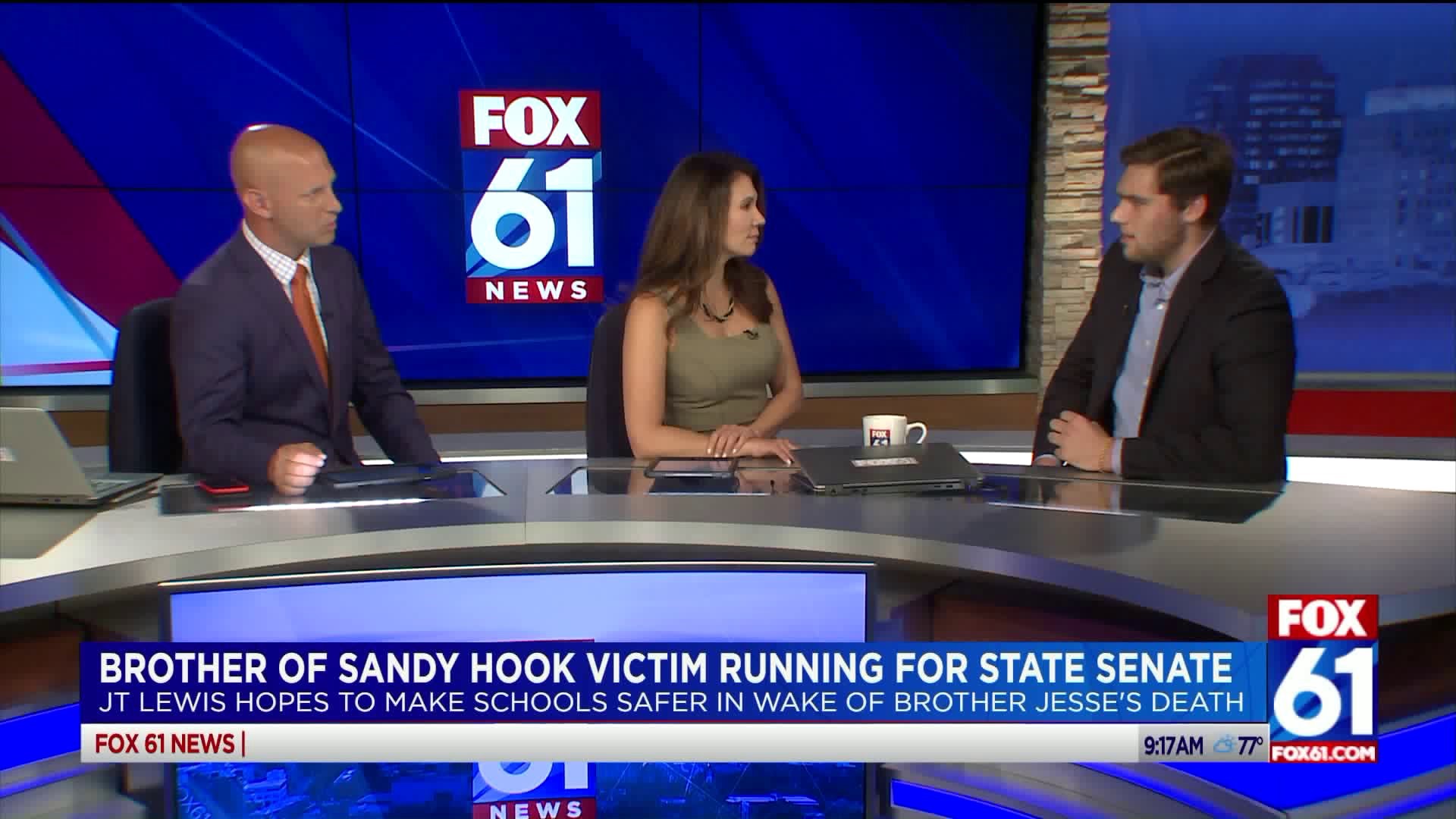 “I think I can sit down at a table as a state senator and bring both groups together and we can have a serious conversation,” he added. “We both have the same goals, republicans and democrats, we want to keep kids safe in school.”

JT said he sees gun reform as a more complicated issue and one that will not change overnight, so he wants to do something now to make schools safer and potentially save students’ lives.

“I try to focus on issues that we can actually do today to keep kids safe from the shooting that’s gonna happen tomorrow,” he said.

Another important issue JT has been working on with his mother, Scarlett Lewis, through her foundation, the Jesse Lewis Choose Love Movement, is mental health.