Burlington man may have been dead for 8 months, wife arraigned

BURLINGTON — Linda L. Kosuda-Bigazzi was arraigned on murder charges Tuesday in connection with the death of her husband. Kosuda-Bigazzi, 70, appeared in ... 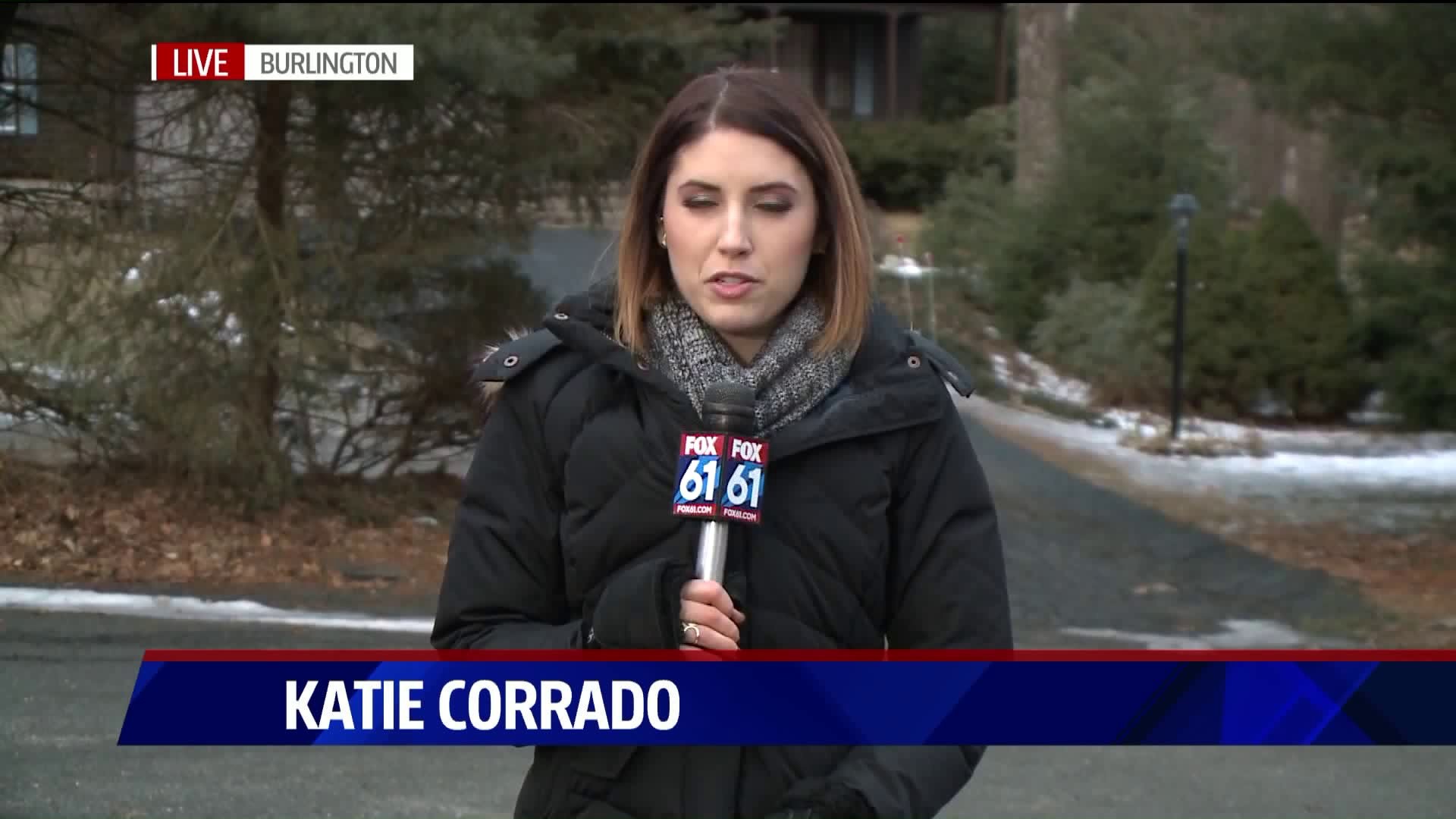 BURLINGTON -- Linda L. Kosuda-Bigazzi was arraigned on murder charges Tuesday in connection with the death of her husband.

Kosuda-Bigazzi, 70, appeared in Bristol court Tuesday. She and her lawyers did not comment.

A judge placed Kosuda-Bigazzi under house arrest with a GPS monitor. She is only allowed to leave the house for medical or legal appointments, or to get food or mail.

Court records indicate the crime was committed on or about June 13, 2017.

“Subsequently, an unidentified deceased male was located within the home. State police detectives from Western District Major Crime (WDMC) responded to the home and assumed the investigation,” said state police.

The Hartford Courant reports that Bigazzi's body was wrapped up inside the home when police conducted a welfare check. They went to the home after colleagues at the school expressed concern over Bigazzi's long absence.

Following an investigation, state police said they obtained an arrest warrant for Kosuda-Bigazzi, for the murder of her husband.

State police said Kosuda-Bigazzi turned herself in to police, where she was charged with murder and tampering with physical evidence.

"State Police detectives ask anyone who had, or may have had, direct contact with Dr. Bigazzi between July 2017 and February 2018 and/or any contractors who performed work at the 70 Smith Lane residence during that time frame, please contact WDMC Detective Fitzsimons at 860-626-7922," said state police.

FOX61 was told by a UConn spokesperson, that Bigazzi was a faculty member at UConn Health for more than 40 years. He was an internist by training, specializing in immunology. He also was a past educator of medical students regarding pathology and oncology. Recently, Bigazzi was tasked with preparing online educational material to supplement student textbooks.

"We are deeply saddened to hear of the passing of our longtime faculty member Dr. Pierluigi Bigazzi, professor in the Department of Pathology and Laboratory Medicine at UConn School of Medicine. After being unable to reach Bigazzi, concerned departmental leadership contacted UConn Police who visited his home. UConn Police immediately contacted the local police department who is investigating the death in collaboration with the State Police."

"In January, staff at UConn Health attempted to contact Dr. Bigazzi about a routine administrative matter. As of February 5 they had still received no response. Out of concern for his well-being, his department head alerted UConn Police, who went to Dr. Bigazzi’s home in Burlington, Connecticut to conduct a welfare check. The UConn officer knocked on the door and initially received no answer. The UConn officer was joined by a Burlington officer and a state trooper. Officers knocked on the door again and made contact with Linda Kosuda-Bigazzi, who initially denied them entry. Officers were later able to enter the home and found Dr. Bigazzi’s remains."

"Linda Kosuda-Bigazzi was employed by UConn Health from 1986 to 1998 as a science instructor. There is no record of any disciplinary action taken against her.  She continued to volunteer at UConn Health assisting her husband through summer 2017."

Neighbors did not want to speak on camera because they said they are nervous about Kosuda-Bigazzi being home. They described her as cold and unfriendly, and said the couple rarely left the home.

Kosuda-Bigazzi is due back in New Britain court on March 20.