HARTFORD —  The auto body industry reached out to FOX61 with concerns over a new technology many car insurance companies are encouraging customers to use.... 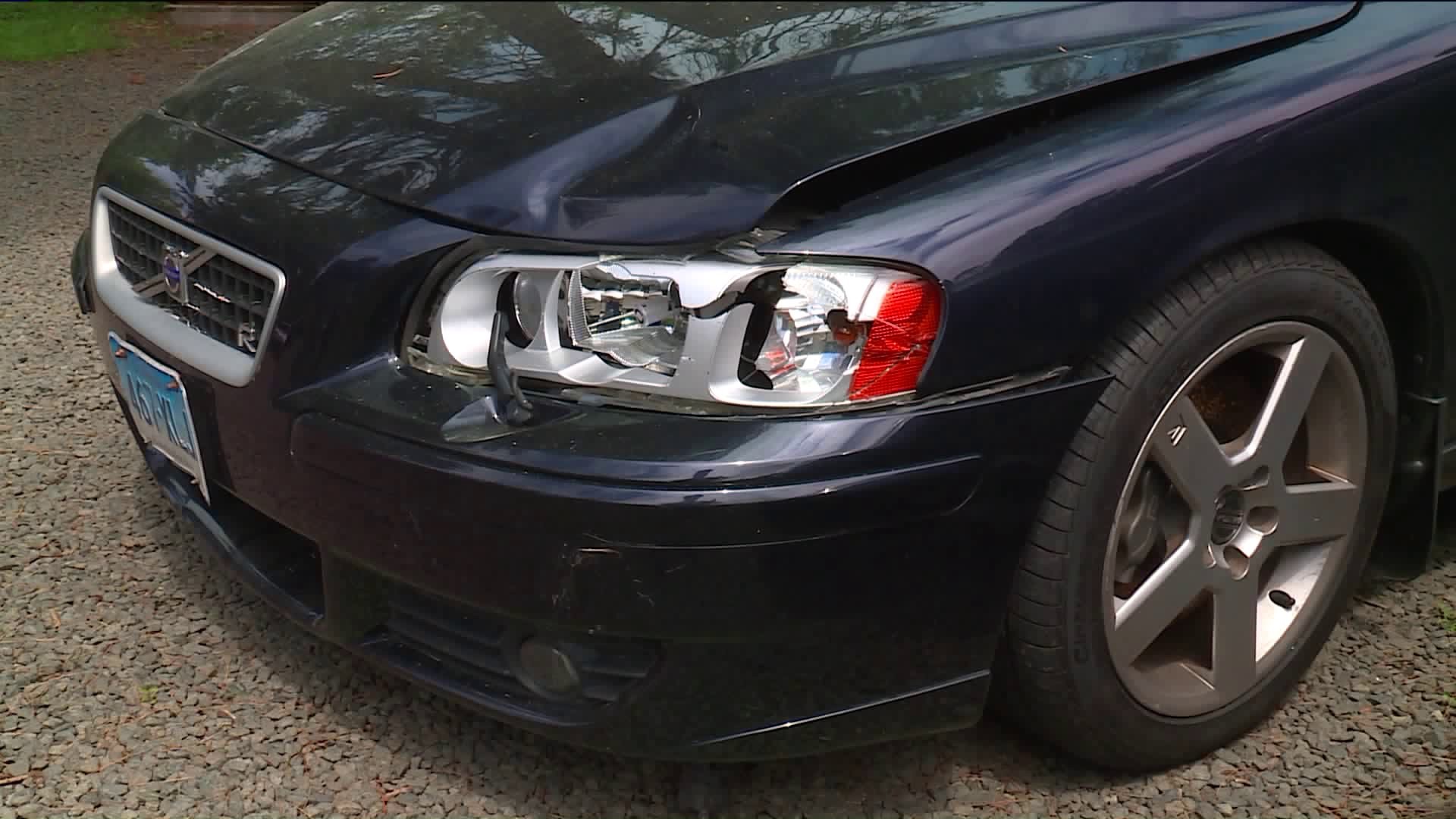 HARTFORD --  The auto body industry reached out to FOX61 with concerns over a new technology many car insurance companies are encouraging customers to use.

The service allowing customers to send photos of the damage to their car after an accident in for a claim, leaving out the appraiser as the middle man. The insurance companies using the service say it’s intended to be an added convenience to customers and to speed up the claims process.

Anthony Ferraiolo, president of the state’s Auto Body Association argued there’s often more to car damage than what can be seen on a picture. He explained this while recalling one of his own customer’s experience with the service.

“She brought the car to me and when I physically inspected the vehicle I noticed the tire was cut, the suspension was damaged, the person should have never been driving the vehicle, it was not safe for the road,” Ferraiolo added the customer had been driving the car around in that condition for about a week.

“The estimate that they had prepared was maybe a 6 or $700 estimate when the total cost of the repairs was maybe $4,000 when the job was done,” Ferraiolo said.

“The cars are so complex today that you can’t see all the damage,” Bill Denya of Denya’s Auto Body said. He too has been noticing safety issues popping up with his own customers.

Denya and Ferraiolo brought their concerns to the attention of the Connecticut Insurance Department who told FOX61 they are looking into their concerns and encourage consumers to come forward with any issues they themselves are having.  The department said, however, they have not received any complaints on the matter from drivers.

“It is new technology and it is like anything else that the department is going to look at and make sure that it is working properly within the market,” Gerard O’Sullivan, Director of Consumer Affair for the Connecticut Insurance Department, said.

O’Sullivan emphasized that even when there is new technology, drivers are not required to use it.

“This is always going to be the consumer’s choice, it’s up to the consumer if they want to do it this way if they feel more comfortable then by means that’s their right to have someone come out an look at the car,” O’Sullivan said.

Esurance, Metlife, and AllState are just a few of the insurance companies now offering the photo claim service. Some of the issues brought to FOX61’s attention were for claims made through Allstate, so we reached out to them. The responded by saying many of their customers have had a very positive experience with the service.

“Allstate’s virtual estimating feature, QuickFoto Claim, allows customers to capture high quality photos of the damage to drivable vehicles using their smart phone. Regardless of whether the inspection is done physically or virtually, hidden damage is sometimes found by the repair shop. In these situations, Allstate will work with the repair shop to review the supplemental damage and issue additional payment if necessary," said Allstate.