NEW HAVEN – A Cheshire man, accused of stabbing his wife nearly three dozen times, resulting in her death, was back before a New Haven judge today. And, t... 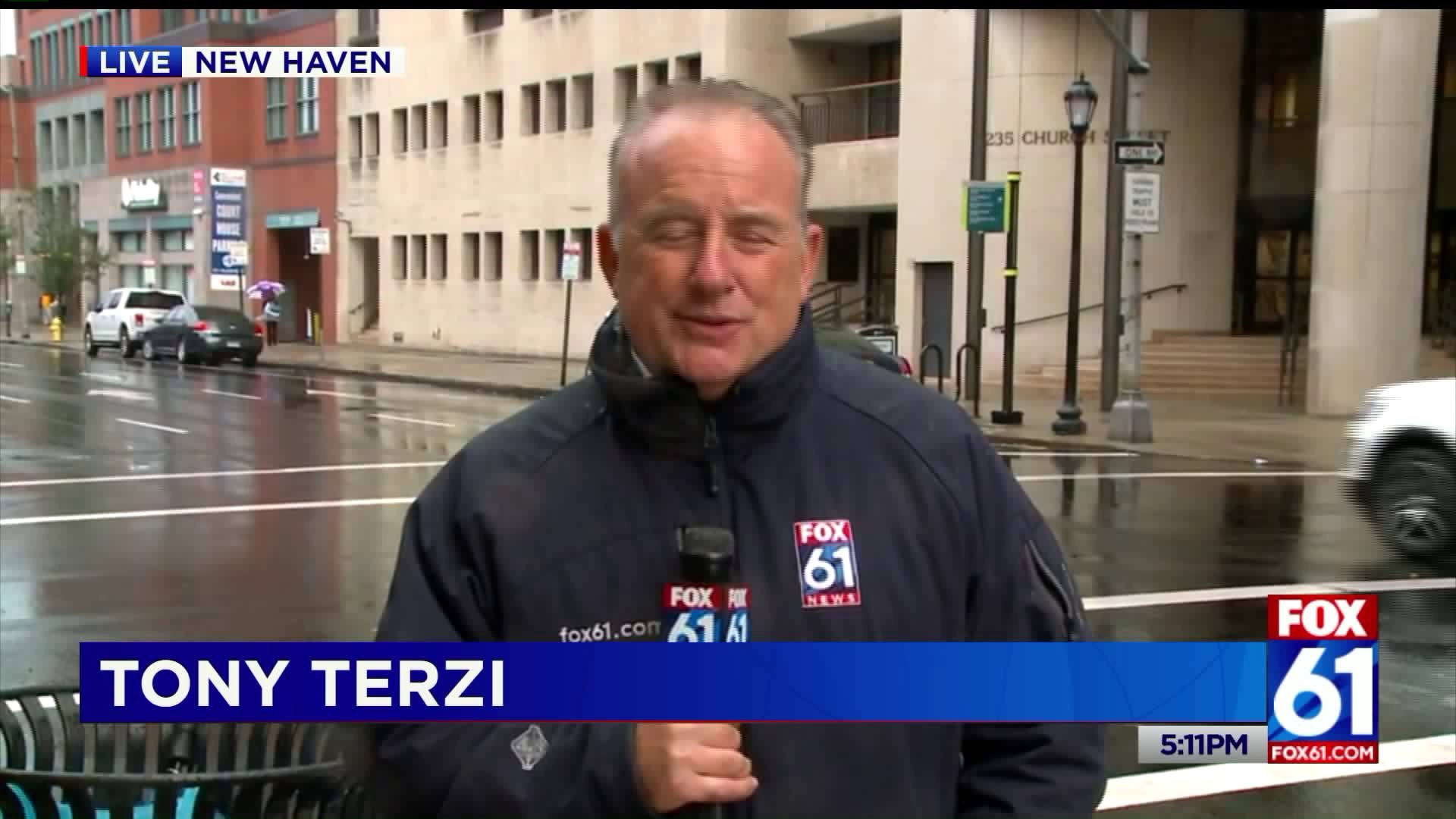 NEW HAVEN - A Cheshire man, accused of stabbing his wife nearly three dozen times, resulting in her death, was back before a New Haven judge today.

And, today marked the first day he was represented by a familiar, high-profile attorney.

Attorney Norm Pattis today officially began representing Emanuel Dominguez-VillaGomez, who was charged with murder last month. According to court documents, he went into a jealous rage.

The sight of VillaGomez in court was too much for Diana Montes, who worked with VillaGomez and his now deceased wife, Monica Dominguez.

"Why he didn’t reach out for help," asked Montes, after the court appearance. "Why he didn’t ask someone to talk to before he snapped?"

VillaGomez stands accused of stabbing his wife up to 30 times.

"I never saw him violent," Montes said. "He was quiet, kept to himself."

According to Cheshire police, Monica Dominguez told an officer, who had come to her aid, that “He tried to kill me.“ He meaning her husband and continued by saying “He say I cheated on him.”

"No excuse to take someone’s life out, especially when she has two kids in her house," said Montes.

The arrest warrant affidavit claims VillaGomez stated “We argued. She grabbed knives. She had it and I just went crazy. “

The couple has a soon to be two-year-old daughter. And, it was Monica Dominguez’s 11-year-old son, from a previous marriage, who witnessed the incident and called 911.

Montes says the public outpouring to the death of this young mother of two has been so heartwarming. She said she posted a GoFundMe page, to help pay for Monica Dominguez‘s funeral, and in one week raised about $11,000.