ANSONIA — Ansonia Police say the women who called police stayed at the scene until police arrived. They say it’s her that made the difference. “I was driv... 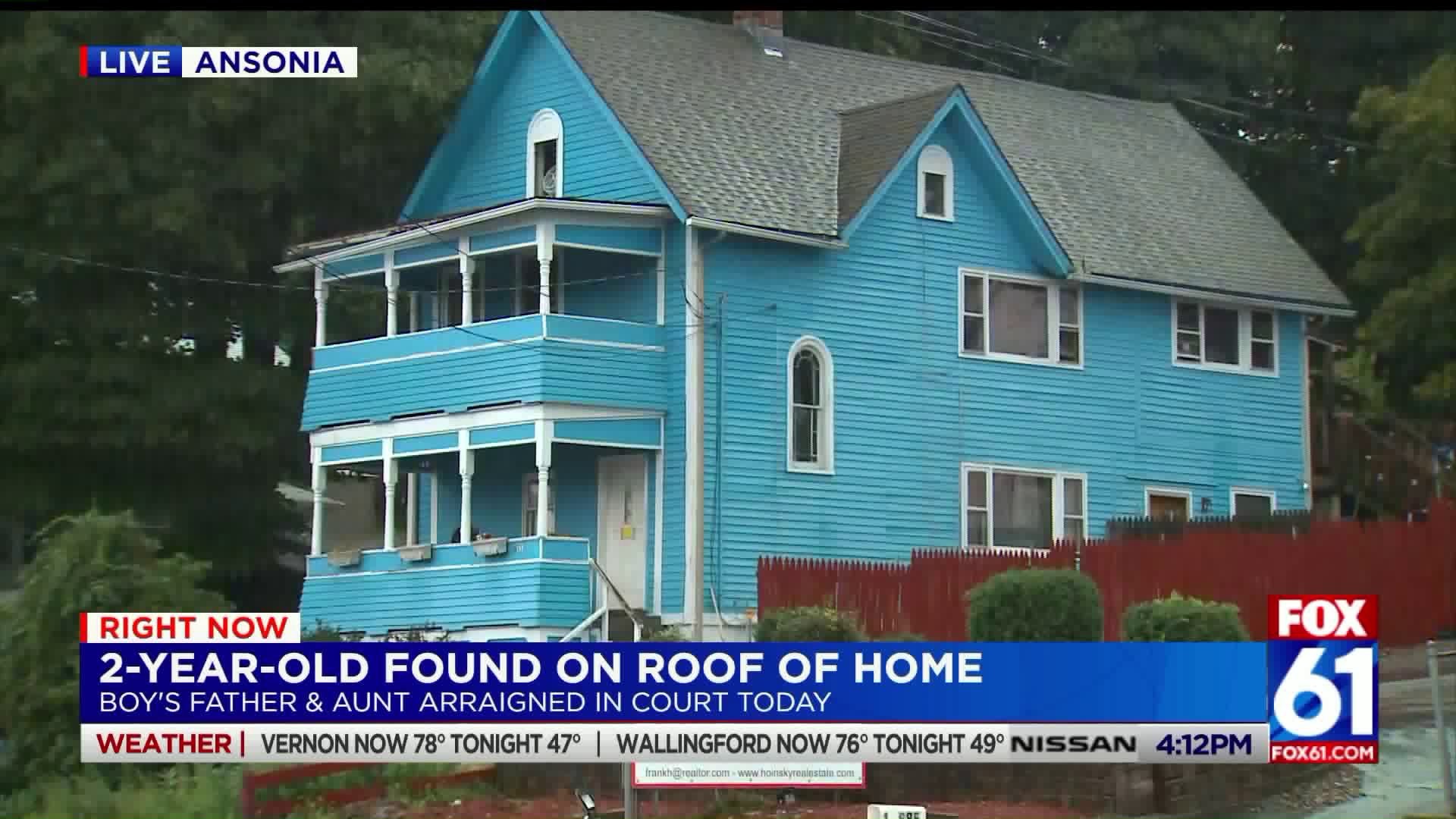 ANSONIA -- Ansonia Police say the women who called police stayed at the scene until police arrived. They say it’s her that made the difference.

“I was driving on Main Street in Ansonia and there is a baby on the roof!”

A good Samaritan frantically calls 911 around 8:47 Wednesday morning. She stands across the street from the home at 680 Main Street watching the toddler standing on the roof. She called to the child as she waited for police to arrive.

David Hustek, 23, and Sarah Barker, 20, were both arrested and charged with Risk of Injury to a Minor, and Reckless Endangerment First Degree.

“She was the one that made this all happen. She is just as important as our officers getting there and getting in the house.” Said Lt. Patrick Lynch of the Ansonia Police Department.

Officers responded within minutes. They kicked in the door and rushed to the second floor. There they found the baby’s father David Hustek and aunt Sarah Barker sound asleep.

Police woke the father who reached out the window and pulled the child back in.

DiBona has a child of her own and two grandchildren. She knows just how important it is to stay on top of a young child.

“You have to watch him like a hawk every minute because that’s how quick it happens. In a second.”

The house was found in complete disarray with trash strewn around the yard. Police say the house has been condemned by the Building Department.

“If you see something call the police and report it to us,” said Lt. Lynch. “We’d rather go out there and find nothing than have a tragedy happen.”

The baby was taken to the hospital for precautionary reasons. He was not harmed. 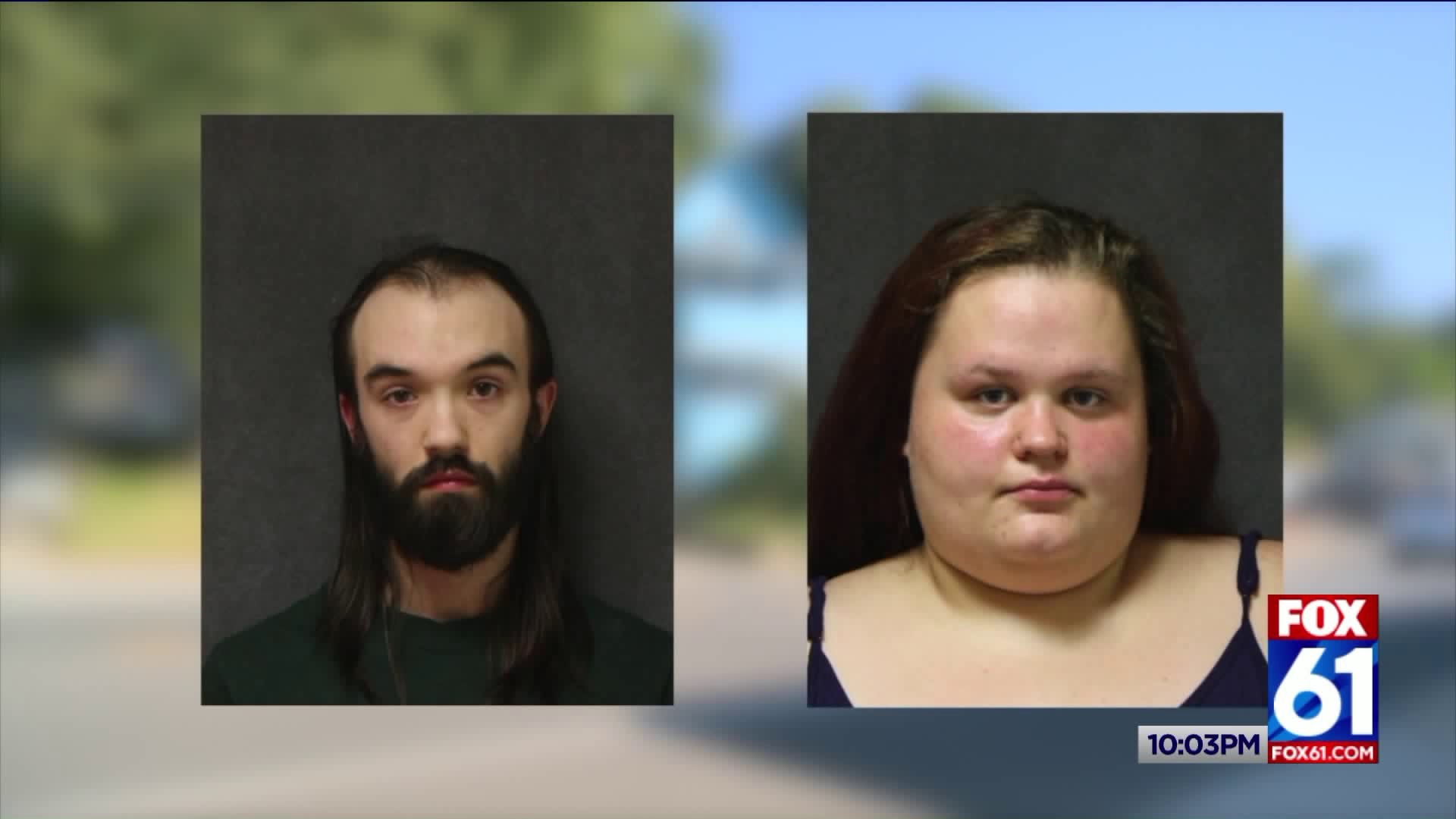 “That’s a beautiful thing to hear that baby did not fall and is safe,” said DiBona. “That’s a happy ending.”

The child is currently in DCF custody. His father and aunt remain in custody on $10,000 bond.

Police said at 8:47 a.m. they received call about a child on the roof of a house on Main Street. Officers found a two-year-old boy on the roof of 681 Main Street about 30 feet above the ground. "Officer Christopher Kelley was able to talk to the child and keep him from moving around the roof while Sergeant Christopher Flynn and Officer Peter Lovermi III forced entry into the house to get to the child off the roof," Said police in a release.

Officials said they found the child’s father, David Hustek, and the child’s aunt, Sarah Barker who had been sleeping and unaware the child was on the roof of the house. The child was taken to a local hospital for precautionary reasons but did not appear to be injured.

The home was found to be in deplorable living conditions, city building officials were contacted and the home was condemned. Hustek and Barker were both arrested.