BRIDGEPORT — Bridgeport Mayor Joe Ganim announced that the city had taken ‘swift, disciplinary’ actions against several city employees after a... 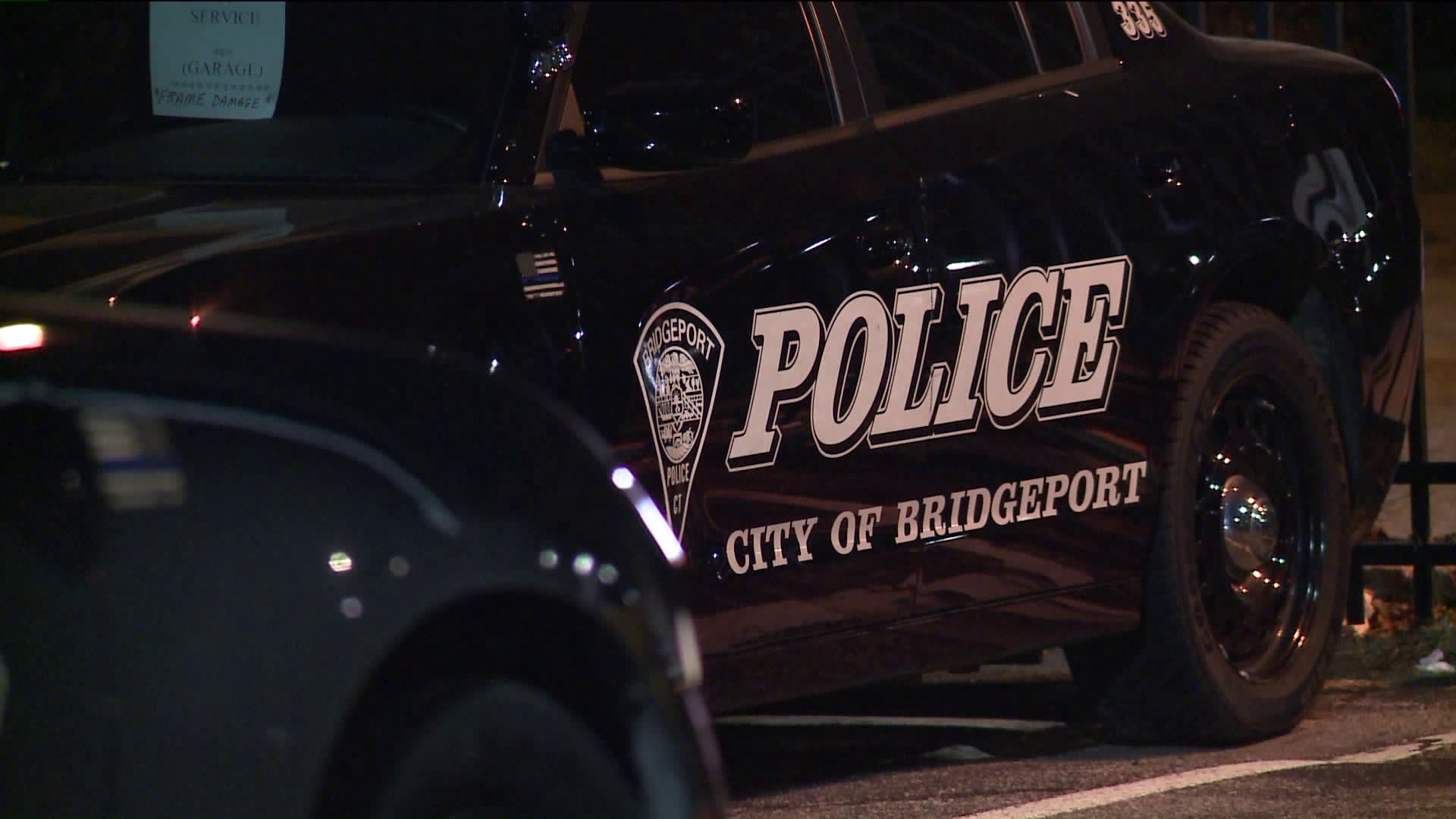 Ganim said the investigation was into mishandling funds related to selling scrap metal.

Director of Public Facilities, John Ricci, will forfeit the equivalent of four weeks pay, two weeks of employment salary, and two weeks vacation time. Three additional employees of the department were also reported to violate city politics and ordinances. Ganim says those employees will be charged.

Ricci had been in his position for three years.

According to the Bridgeport Police Department, city employees were allegedly selling scrap metal off-the-books and using the profits for a secret petty cash fund.

The Public Facilities department oversees city entities such as parks, roads and buildings.

In November, the city received an anonymous letter alleging that Public Facilities employees were making these scrap metal sales. Any profits made from municipal property sales are supposed to be on-the-books, deposited through the Finance Department.

“These disciplinary measures have no ramification on any criminal investigation that is moving forward,” said Ganim.  “As I stated a month ago when we first learned of the possible mishandling of monies, any employee found in violation will be subject to immediate disciplinary action.”

As a result of this incident the administration is in the process of restructuring a number of functions related to the duties and responsibilities of Public Facilities in coordination with the Financing and Purchasing Departments.