WATERBURY —  The city of Waterbury filed a lawsuit Thursday, against multiple big name pharmaceutical companies in an attempt to hold them accountable for... 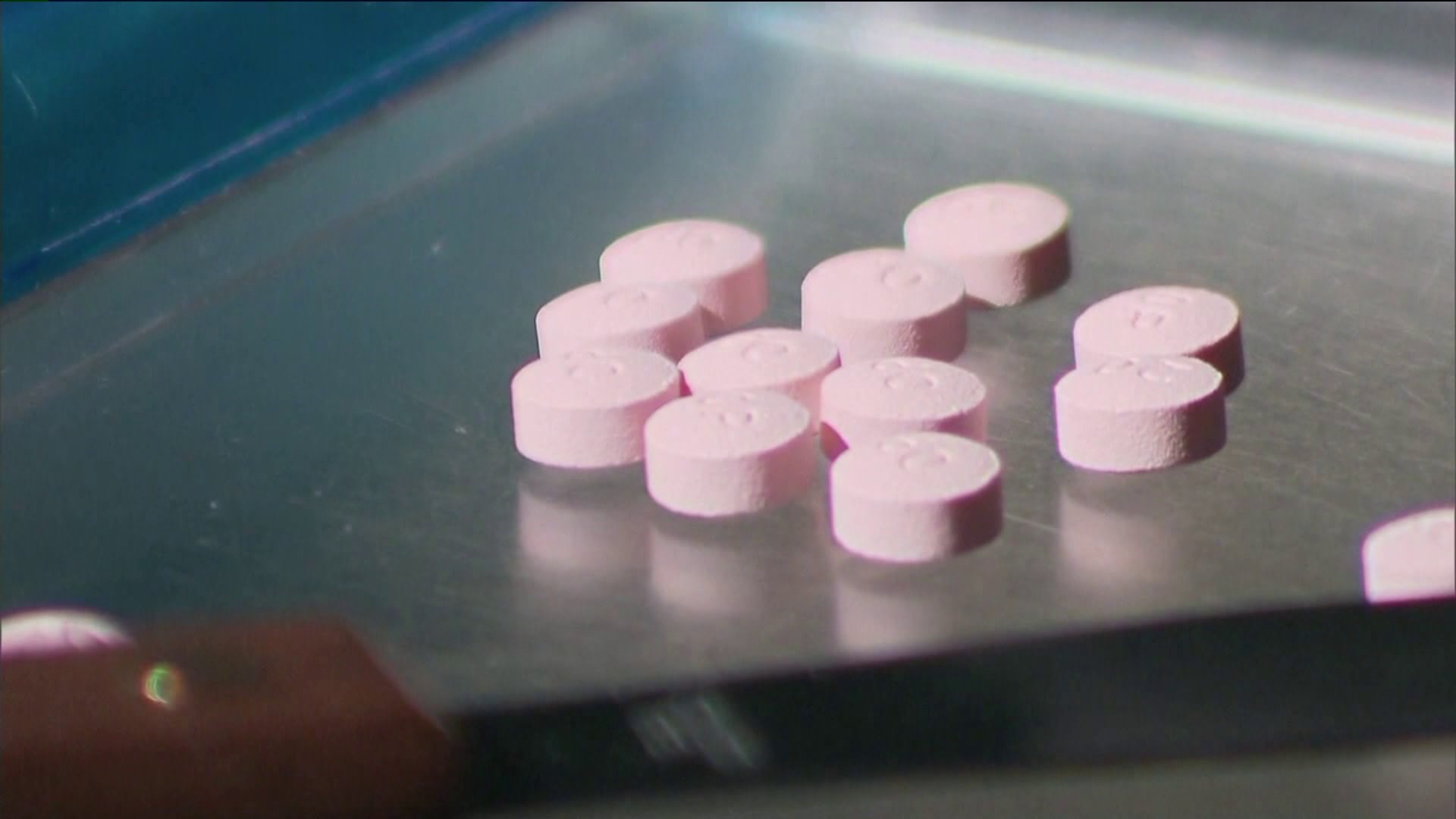 WATERBURY --  The city of Waterbury filed a lawsuit Thursday, against multiple big name pharmaceutical companies in an attempt to hold them accountable for the current opioid crisis in Connecticut.

Waterbury is one of the hardest hit by the opioid crisis in recent year. Waterbury’s Mayor Neil O’Leary announced Thursday the city has surpassed the total number of overdose deaths they saw last year in just the first half of 2017.

“This is going to be a joint effort both locally, statewide and I’m sure the federal government will be getting involved if they’re not already involved,” O’Leary said.

Ahead of announcing the lawsuit, O’Leary met with more than two dozen city and town leaders from Connecticut to brief them on the details of the lawsuit. Following that meeting roughly seven cities and towns said they are planning to join in on the complaint, but no official complaints have been drafted outside of Waterbury.

“This destroys families of all walks of lives, we all have friends, neighbors, relatives who at some point in their life have been touched by this,” Bristol’s Mayor Ken Cockayne said.

O’Leary, along with other mayors who spoke at a press conference on the matter Thursday, pointed to the loss of life, an increase in crime and a major spike in health care and rehabilitation costs as just some of the devastating consequences communities have faced during the opioid crisis. Those are some of the points also highlighted in the lawsuit.

The city is seeking monetary damages upwards of hundreds of millions of dollars they intend to put towards implementing opioid addiction awareness educational programs into the school system, as well as funding treatment facilities and programs.

“There’s a moral compass here and the fact of the matter is that people are dying every single day in Connecticut from drug overdoses,” O’Leary said, emphasizing the lawsuit goes beyond money.

In the lawsuit, Waterbury called out the drug companies by accusing them of mis-marketing legal prescription opioids as having non-addictive qualities. The lawsuit also claims prescription opioids such as OxyContin or Percocet, among others, should not have been prescribed for long-term use.

“We have found that once an addicted individual can’t get a prescription legally that they then turn to the only thing that they can get and that’s heroin,” O’Leary added.

“In 2012, the United States consumed 80 percent of all the opioids that were manufactured,” representatives from the law firm Simmons Hanly Conroy, said.

FOX61 reached out to Purdue Pharma for their response to the lawsuit.

They stated:
"While we vigorously deny the allegations, we share local officials’ concerns about the opioid crisis and we are committed to working collaboratively to find solutions. OxyContin accounts for less than 2% of the opioid analgesic prescription market nationally, but we are an industry leader in the development of opioids with abuse-deterrent properties, advocating for the use of prescription drug monitoring programs and supporting access to Naloxone -- all important components for combating the opioid crisis.”

Simons Hanly Conroy is the same law firm that represented 5,000 individuals who claimed they had become addicted to OxyContin. They sued Purdue Pharma, the maker of that drug back in 2003. The drug company ultimately settled that case around the same time they were forced to payout $634 million after pleading guilty in a criminal case accusing the company of misleading the public about OxyContin’s risk of addiction.

Waterbury will not be paying the law firm for the litigation until the lawsuit is over. They will only pay if the city wins the case. In that scenario, the law firm will receive the accrued litigation expenses, which could run upwards of $20-$30 million, in addition to one-third of the total winning payout.

That report also stated there were 539 accidental drug overdose deaths from January to June of 2017, which means Connecticut is likely on track to have more than 1,000 overdose deaths by the end of 2017.