NEW HAVEN — On Sunday afternoon, the Diyanet Mosque caught on fire and investigators said they found evidence that leads them to believe it was intentiona... 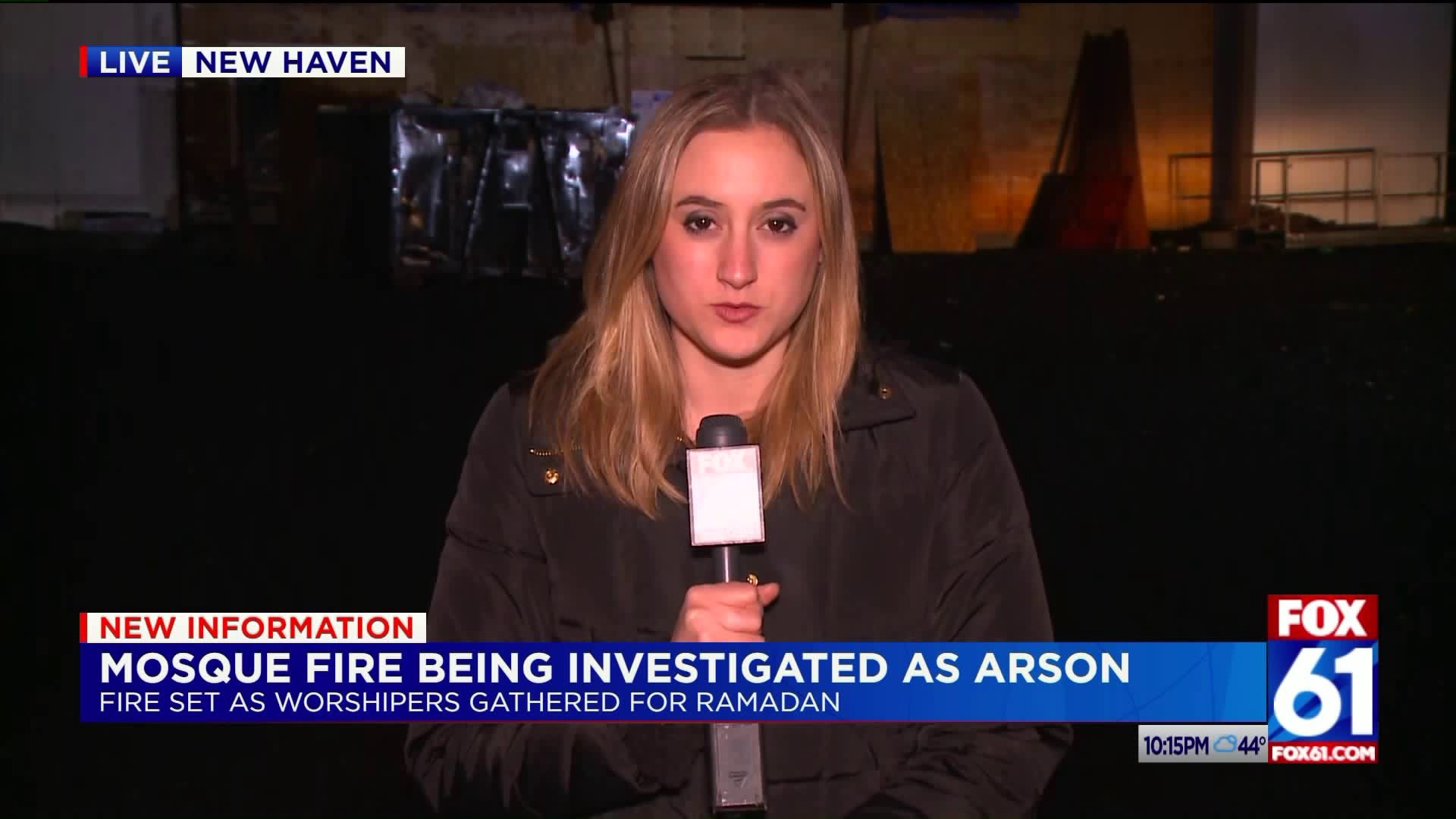 NEW HAVEN -- On Sunday afternoon, the Diyanet Mosque caught on fire and investigators said they found evidence that leads them to believe it was intentionally set. Now officials are investigating it as arson.

“Anytime there is an event like this or an incident in a house of worship anywhere in the United States it triggers a response from the ATF, the FBI and state and local authorities,” said New Haven Fire Chief John Alston.

The fire happened during the holy month of Ramadan. Flames began on the first floor of the mosque and spread to the second. Luckily, the one person inside when the fire started was able to get out safely, and there were no injuries.

“We’re just regular people trying to pray to our God,” said Tark Aouadi, Executive Director of Council on American-Islamic Relations Connecticut. “This may be a hate crime.”

Aouadi said his organization has called on law enforcement to investigate a possible bias motive.

“There’s a sentiment out there that gives rise to people emboldened to do things like this,” he said.

According to the Department of Justice, hate crimes, including those motivated by religion, have increased steadily since 2016.