HARTFORD —  Some of Connecticut’s best teamed up Wednesday at Pope Park Recreation Center to give back to families in need this holiday season. Form... 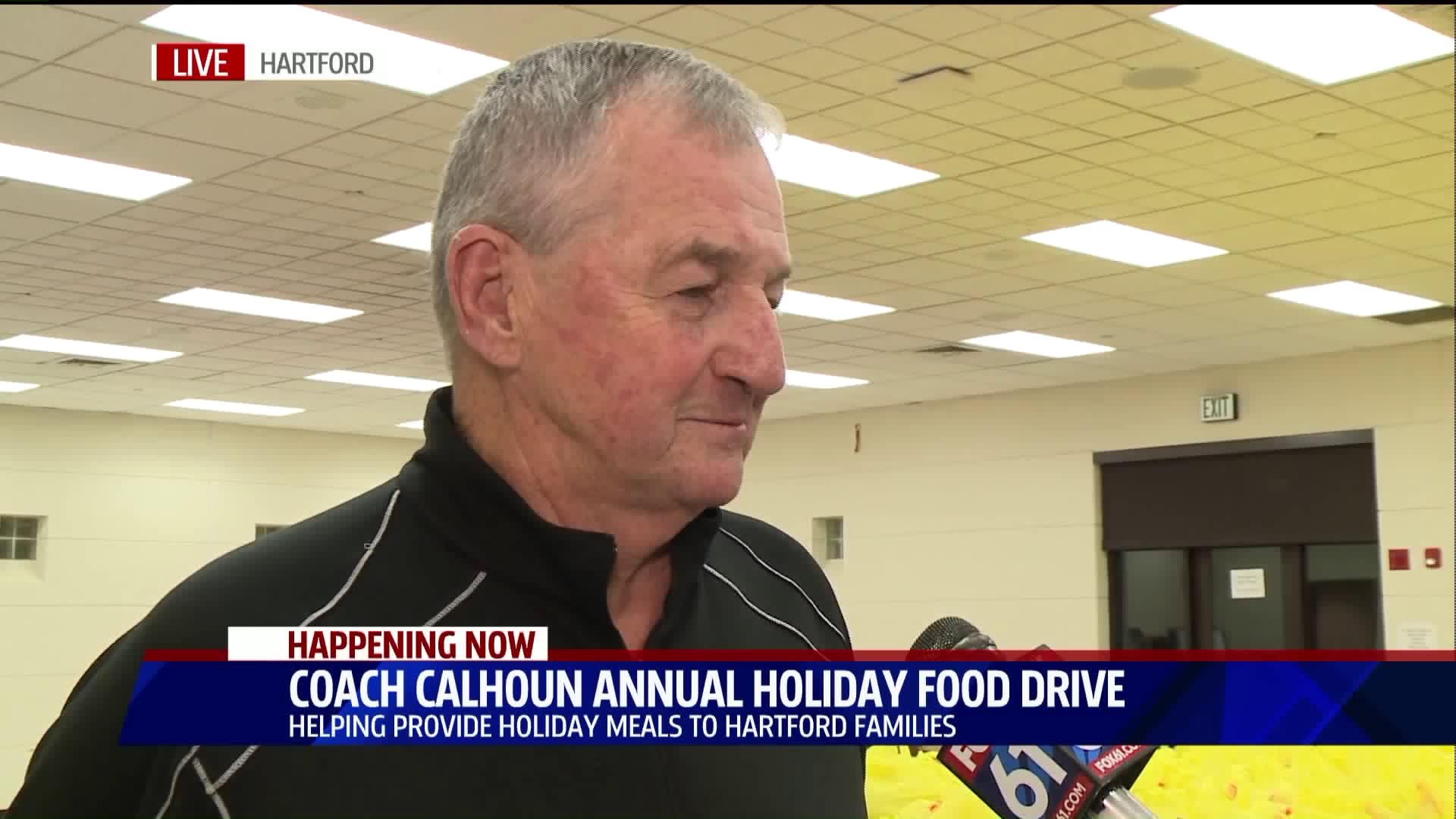 HARTFORD --  Some of Connecticut's best teamed up Wednesday at Pope Park Recreation Center to give back to families in need this holiday season.

Former Huskies basketabll coach, Jim Calhoun, along with Hartford's mayor Luke Bronin and other local organizations and businesses handed out 600 turkeys and holiday meal fixings to families in need.

“By that typical, I mean, everybody needs help once in a while and we’re helping out and then temporarily, they’re going to move on. It’s a wonderful night and when I drove up and saw the lines, you get goosebumps to some degree,” said Coach Calhoun.

Since the inception of ShopRite Partners In Caring, its year-round hunger-fighting initiative, ShopRite has donated more than one million pounds of holiday turkey to food banks within the communities it serves.