NEW HAVEN – For two years, New Haven’s department heads have taken part in walking tours of many of the more troubled neighborhoods to see first han... 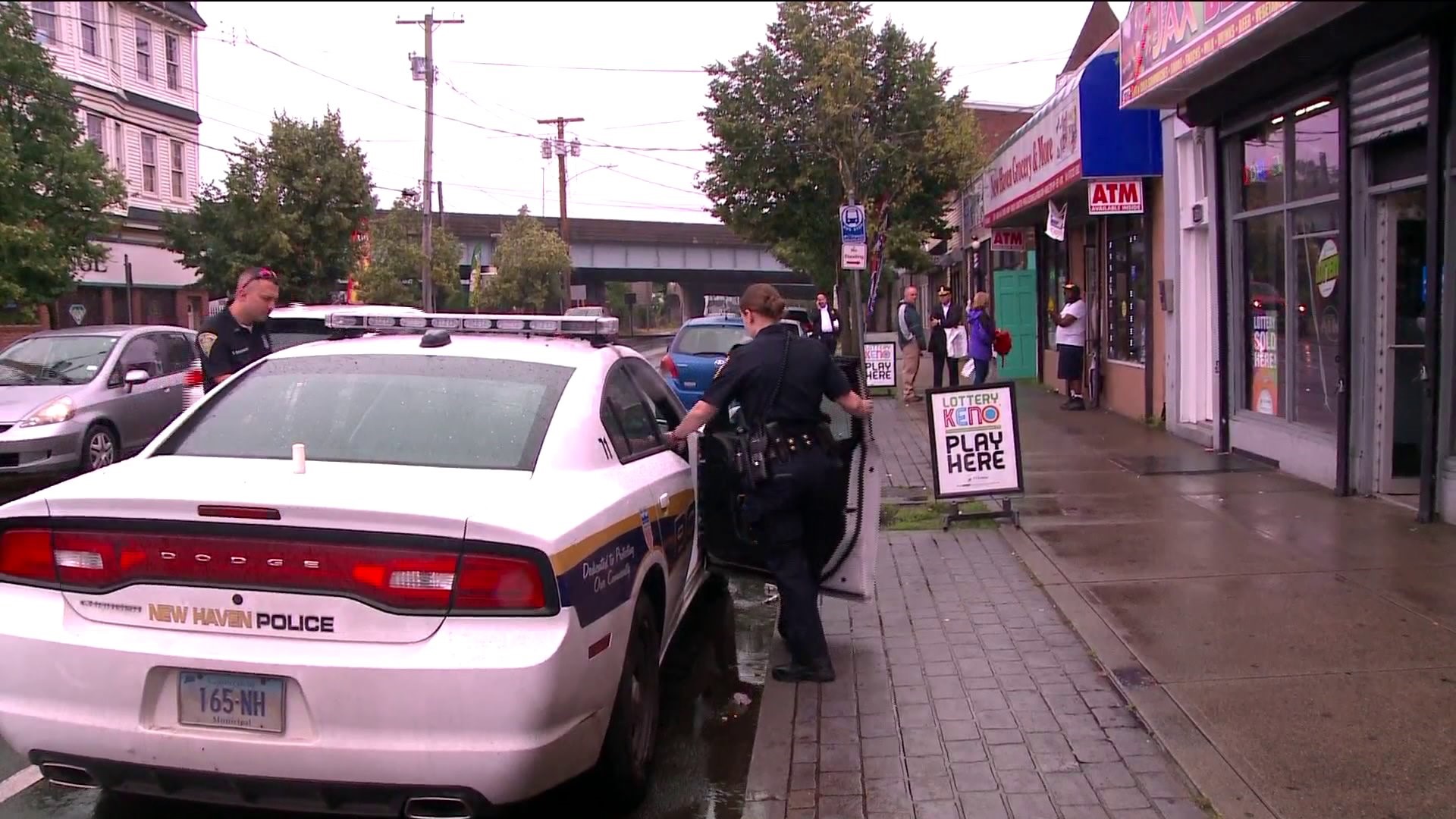 NEW HAVEN - For two years, New Haven's department heads have taken part in walking tours of many of the more troubled neighborhoods to see first hand quality-of-life issues that businesses and residents have brought to their attention.

"Your going to get a warning and then, after that, it’s $100 a day fine," said Rafael Ramos, Deputy Director of Housing Code Enforcement for the city.

That an edict issued for trash found on the sidewalk in front of New Haven Grocery and More on State Street.

Investigators spent much of their time inside New Haven Grocery and More, where they found many of the same violations they have been cited for in the past.

"It tells us that they are contributing to some of the drug activity in the neighborhood," said Reyes. "So, it’s something that we will take note of and keep them honest with."

The city's interim Health Director, Roslyn Hamilton, says she has shut down this store numerous times before. She's giving them seven days to take corrective measures.

Complicating matters: There is multi family housing in the same building as the store and that is not in compliance either. Neither of the owner of the store nor the building owner were available for comment.