WINDSOR LOCKS — Seven people dead and seven people are injured, and now it’s not just numbers, but names and faces, families and feelings. One of those names is... 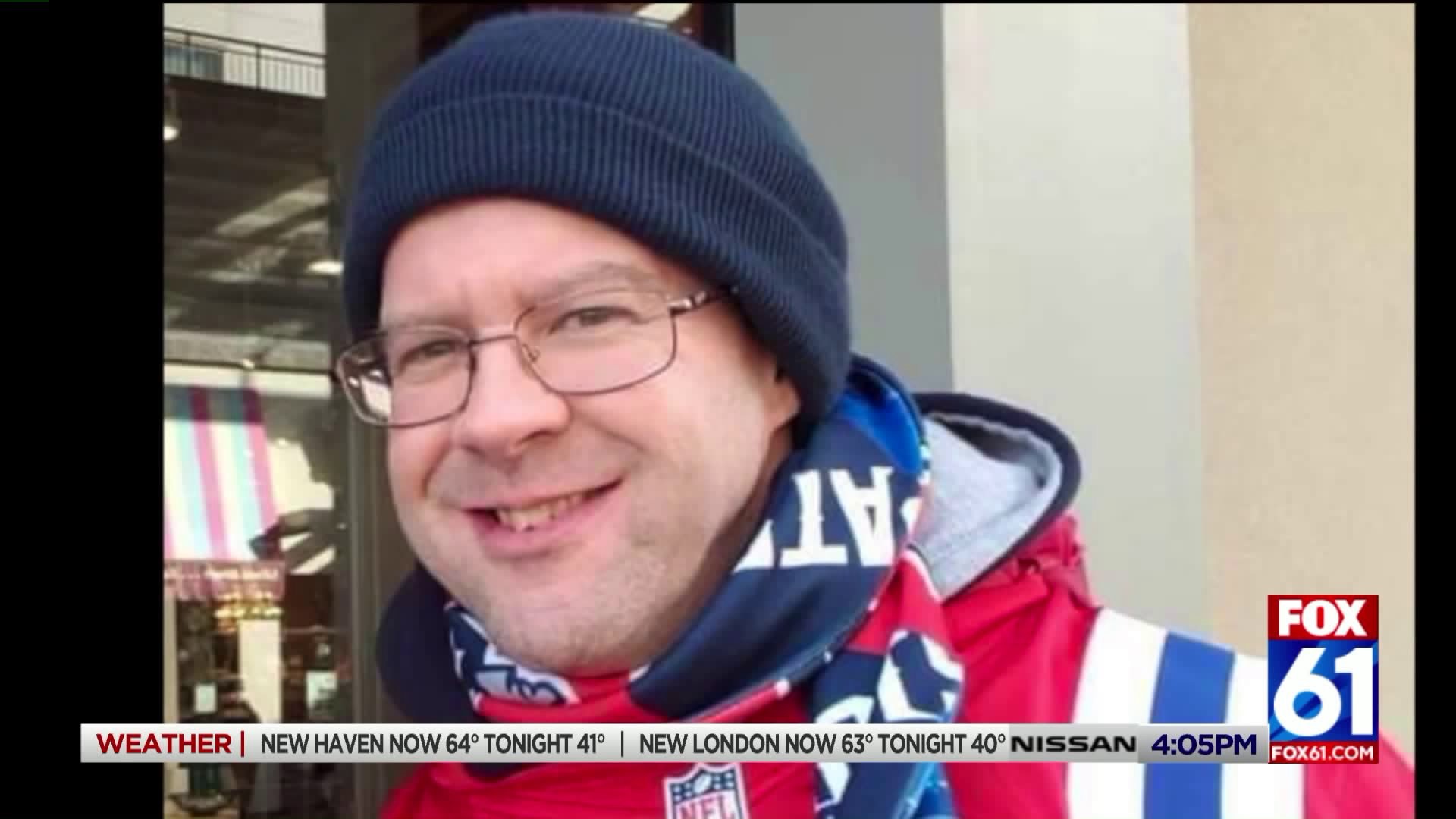 WINDSOR LOCKS — Seven people dead and seven people are injured, and now it’s not just numbers, but names and faces, families and feelings.

One of those names is James Roberts.

He’s was one of four brothers. The Roberts brothers are no stranger to tragedy after recently losing their mother and father nearly back-to-back. But the brothers are finding strength in each other.

“I wish he was here,” said Joe. “I would tell him I love him. I love him so much and now I won’t see him again so it’s just very hard to deal with that.”

Joe Roberts flipped through his brother Jim’s sketchbook - Jim was an artist.

“He was very happy with simple things,” said Joe. He liked comics, games, skiing and snowboarding. He was an avid Patriots fan and Jim loved fantasy football. “I could hear him swearing at the TV,” said Joe.

Memories are what comfort Joe and they are also what haunts him.

“When you go to sleep things kind of seem okay and then you wake up and it hits you again.”

As Jim boarded the ill-fated flight Wednesday morning, he did it with a smile.

“My father used to watch a lot of the old war documentaries. My brother being younger grew up seeing that and it just rubbed off. He loved the old planes,” said Joe.

Learning of an accident Joe started calling area hospitals, but ran into roadblocks. HIPPA laws prevented them from reading a list of victims.

“So I said I’m going to ask you the reverse. Is my brother James Roberts on that list and they said no.”

No one from Collings told him anything.

“They should have had a manifest. Somebody had to have known that information and should have made that available quicker.”

When the NTSB asked him for dental records, he knew.

“If he was conscious and burned alive in that fire, that’s my nightmare.” James Roberts was 48-years-old, from Ludlow, Massachusetts. “At least he was living the life that he wanted and trying to do something he really liked.”

As Joe and so many family members grieve, an investigation continues that will yield answers to provide closure.

Joe said losing his brother isn’t something he’ll get over, but rather something he will learn to live with.