Communities around the state collect school supplies in for needy families

SUFFIELD –It’s that time of year again–back to school season! For some families, it can be a financially strenuous time of year. That’s ... 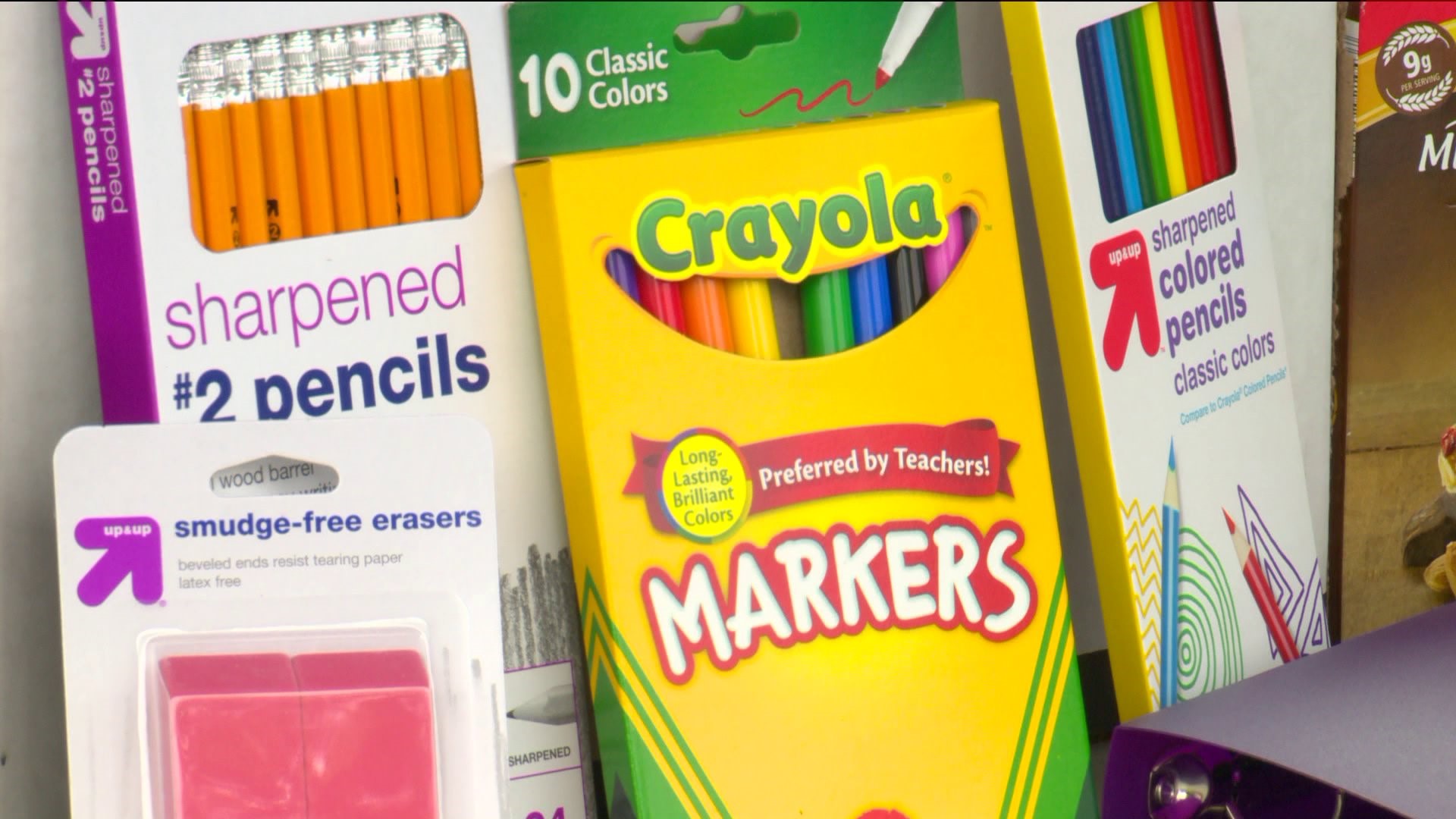 SUFFIELD --It's that time of year again--
back to school
season! For some families, it can be a financially strenuous time of year. That's why communities across the state are collecting donations for school supplies.

"Well I heard somebody yesterday when I was in the store and they were saying just their first round was $50," says State Representative Tami Zawistowski, who organized the Stuff a Humvee in Suffield. "That's without the backpack. It's just simple supplies."

It' all going to Suffield's Emergency Aid Association.

"Right now we have nearly 100 that are registered for the program and that's kids from preschool all the way up into high school," says Janet Frechette, the Executive Director of the Emergency Aid Association in Suffield. "If there's college kids that need supplies and we have enough, we'll be helping them as well."

In New Haven,more than 5000 kids picked up school supplies. They're also picking up information that will help get their school year started off on the right foot.

"It's like, when you get new supplies, it feels nice to have new stuff and writing stuff," says Sharic James, rising Junior in New Haven. "Once it gets halfway through the year, you're like, where'd my stuff go?"

"Even if we make a difference in one child's life or one family's life, it's worth it us all being out here and participating," says Suffield Police Captain Chris McKee.