HARTFORD —  Community members took advantage of their last chance to speak out about the future of Hartford Schools, Monday night. More than 60 people spo... 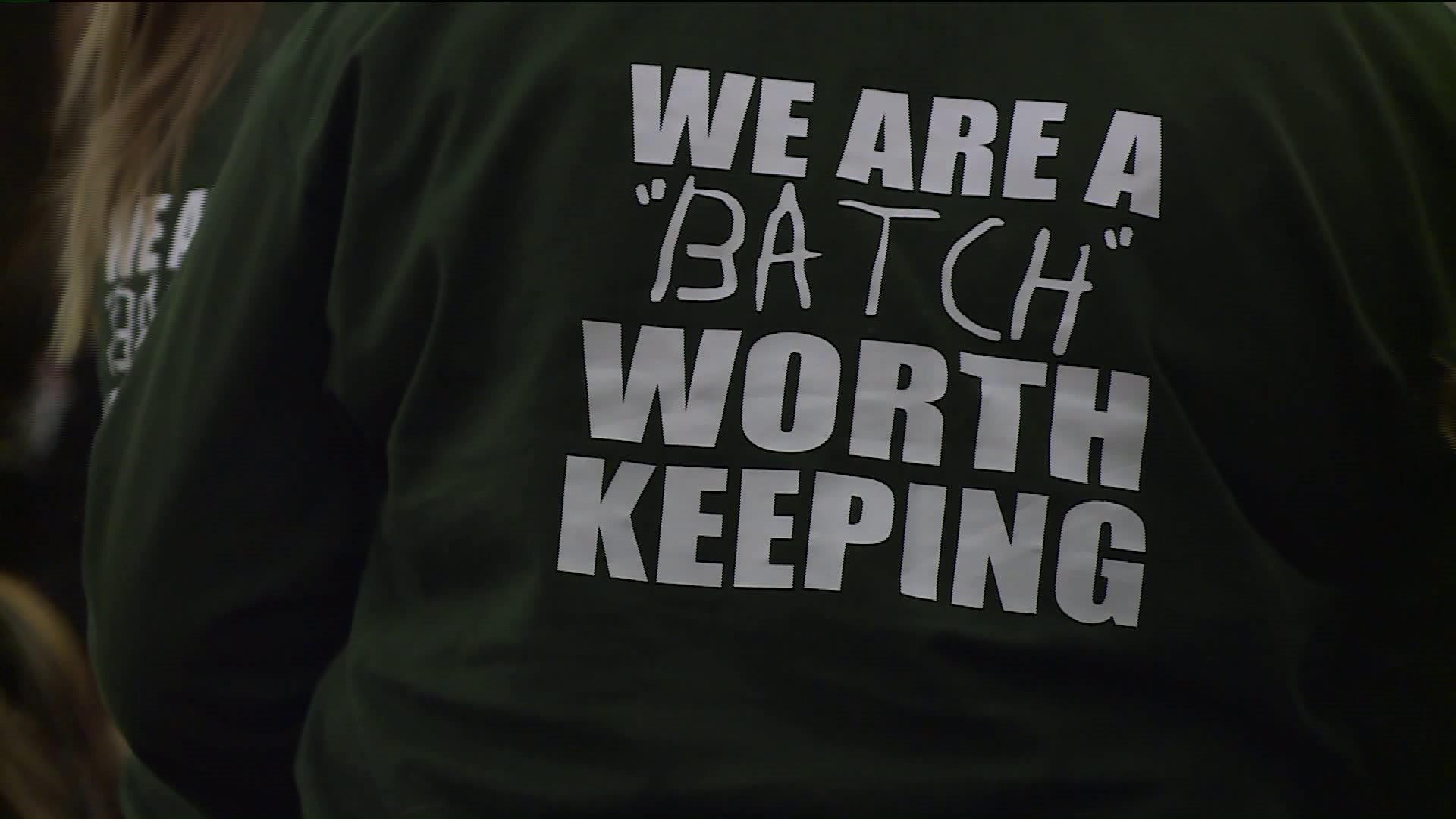 HARTFORD --  Community members took advantage of their last chance to speak out about the future of Hartford Schools, Monday night.

The focus Monday was on the future of Batchelder Elementary School. If the plan gets approved by the Board of Education, the school would close in June.

"Please do not close our school, it's a second home and we love this school," student Jordi DeJesus said.

“The teachers are really good and they teach us a lot,” sixth grade student John Kolthoff said. “It’s not good because all of us have been here for so long, it’s not right.”

Parent Luis Perez and his son Gabriel were the first speakers at the meeting. Luis said if the district closes Batchelder, he will move out of Hartford.

“My goal is to challenge the BOE to think outside the box, there’s plenty of magnet schools plenty of Montessori schools, I’m hoping they can transfer this school into something better,” he said. “I moved here for Bachedler.”

Along with Batchelder, Simpson-Waverly would also close at the end of the school year, according to the proposal. Capitol Community College Magnet and Culinary Arts Academy would phase out in 2020.

A handful of other schools would be restructured or consolidated because according to school officials, district enrollment is down 15 percent over the last four years.

On Monday afternoon, FOX61 sat down with Hartford Schools Superintendent Dr. Leslie Torres-Rodriguez to discuss her restructuring proposal for the district.

"It is my job to make sure that we create conditions to support not one student, not one class, not one school -- the entire district," said Torres-Rodriguez.

The Hartford Board of Education will vote on the proposal at 5:30 p.m., Tuesday, at Naylor Elementary School.

Several parents asked the BOE Monday to postpone the vote, however, school officials said if that decision were to be made, it could only be at the board meeting.