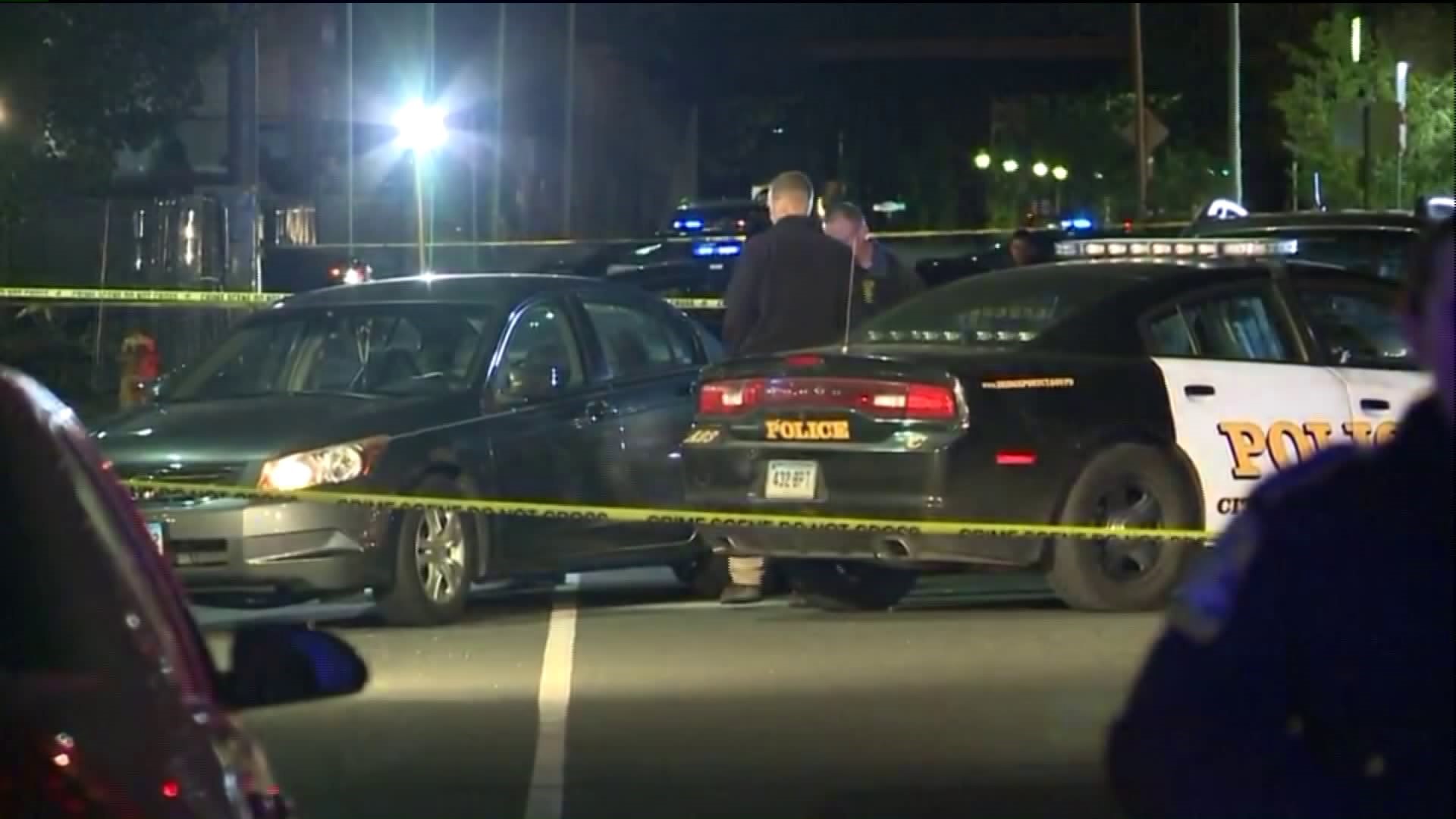 A common sentiment after a video was posted to Twitter showing Jayson Negron's final moments after a police involved shooting.

"The pain of seeing the child laying on the street. Not getting no medical attention. It was just not right, especially for the amount of hours that people could see," says Cruz.

Last Tuesday, state police say Negron pinned 30-year-old James Boulay with a reported stolen car, forcing Boulay to fire into the vehicle. He hit Negron and a passenger. The video shows Negron outside the car and handcuffed on the ground. But his head can be seen moving from one side to another indicating that he's still alive.