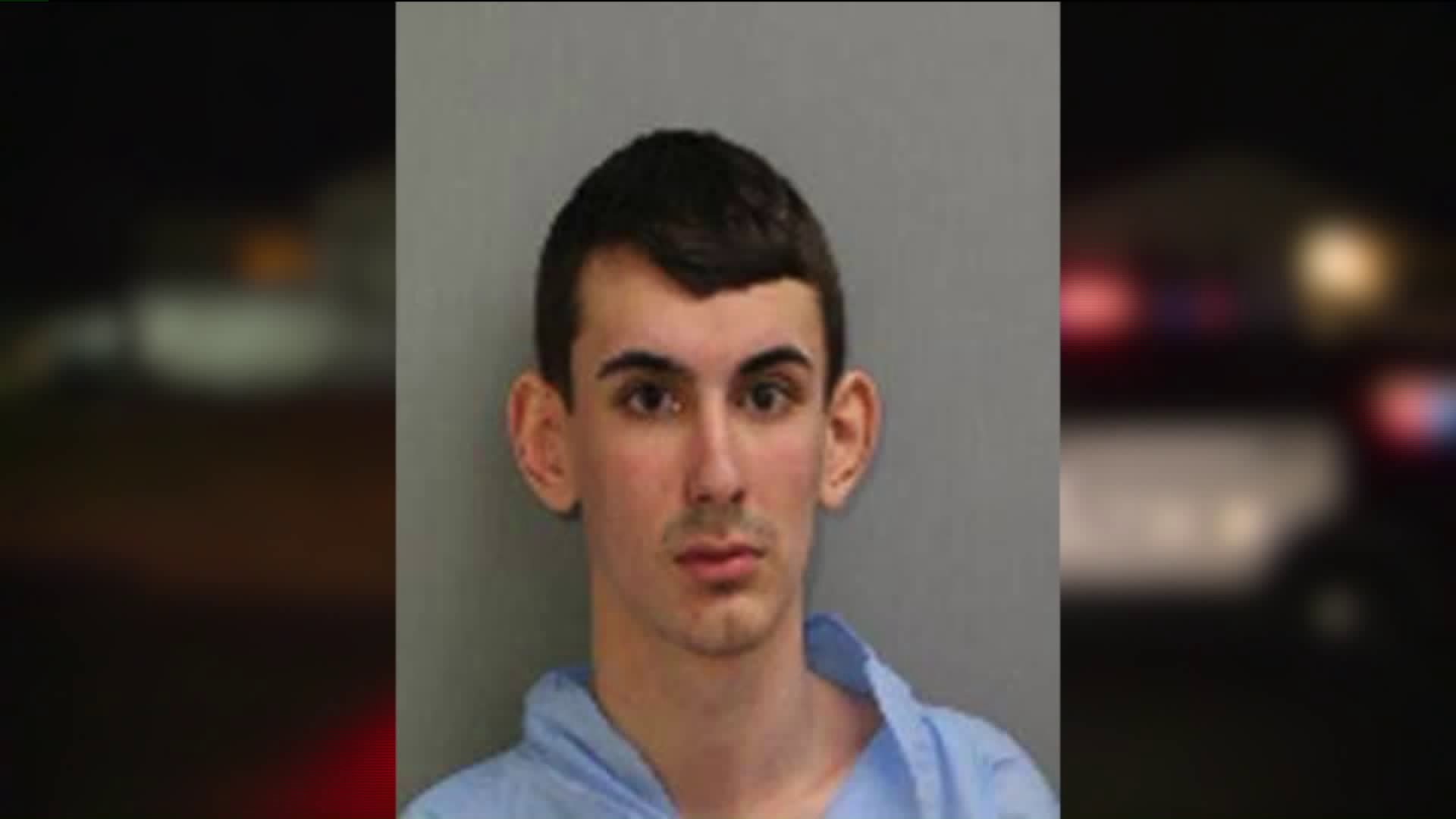 Police arrested 19-year-old Jason Passalacqua of Enfield, charging him with attempted murder, assault and carrying a dangerous weapon. According to police, Passalacqua knew the 18-year-old victim and stabbed him multiple times. The victim was listed in critical condition with non-life threatening injuries.

“He was transported to an area hospital,” said Lieutenant Willie Pedemonti of the Enfield Police Department. “It’s my understand that they were two friends hanging out.”

People who live on Robbin Road and the surrounding streets say this is not something they usually see in their neighborhood.

“It’s a reasonably quiet neighborhood,” said John Simmons, who has lived in the area for 26 years.

Nathan Madsen says he has lived in the neighborhood for 15 years and agrees that it is typically very quiet and safe, which was why he felt surprised to learn of a stabbing taking place in broad daylight.

“We were pretty shocked,” said Madsen. “I mean, it is very close to home. It’s a pretty tight neighborhood. A lot of people know each other around here.”

Madsen said this was the most excitement he remembers seeing in quite some time.

“Not a lot goes on down here,” he added.

John Osborn of Stafford Springs said he worked with Passalacqua at a fast food chain and was not surprised to see the mugshot.

“I wasn’t shocked,” said Osborn. “He was always very odd. In a way you could tell that he bottles it up and holds it all in.”

Passalacqua is being held on a $500,000 bond and, unless he posts that, he is scheduled to appear in court Monday morning.

This is the second teenage stabbing to occur in Enfield in just a few months. In September, police arrested 18-year-old Shyhiem Adams and charged him with first-degree manslaughter in the death of 16-year-old Justin Brady. Police said the victim and suspect knew each other and called it an isolated incident.