WETHERSFIELD  — The release of dash cam video comes on the heels of many protesters who have been demanding more information and justice for 18-year-old A... 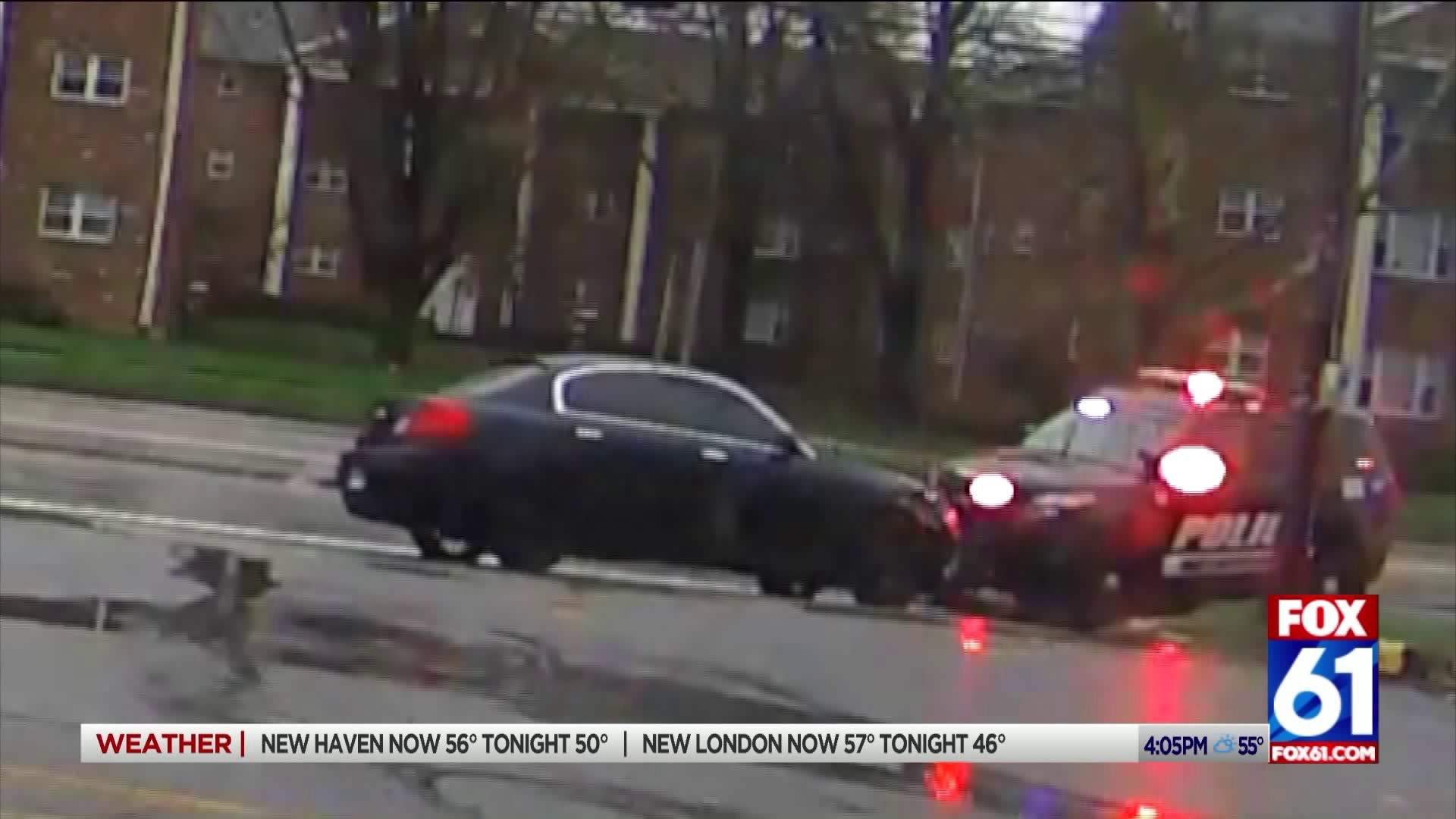 WETHERSFIELD  -- The release of dash cam video comes on the heels of many protesters who have been demanding more information and justice for 18-year-old Anthony Vega Cruz, who died at the hands of a Wethersfield police officer on April 20.

After weeks of protests, the community responded Friday to videos released by the State’s Attorney’s office. The video show the moments leading up to moments when Officer Layau Eulizer Jr. fatally shot Vega Cruz.

“I feel that the police have the responsibility to de-escalate, not escalate,” said Bishop John Selders of Moral Monday CT. “The reaction of the police -- their response -- reckless, is what I want to call it.”

“I’m left frustrated because I see various moments when individual officers had the opportunity and had the responsibility to de-escalate a routine traffic stop,” said Melvin Medina of the American Civil Liberties Union (ACLU) of Connecticut.

“The Wethersfield Police Department turned a routine traffic stop, escalated it, into the execution of an 18-year-old boy,” Medina said.

An attorney for Vega Cruz’s family released a statement:

“The video footage released today by the State’s Attorney’s office shows what we already knew: This officer acted recklessly when he murdered Chulo, an unarmed teenager with his girlfriend, during a traffic stop. We are devastated, enraged, and continue to demand justice for their son and brother. The video tells the story, and now, the officer must pay for his actions. We urge the State’s Attorney to bring swift justice for this hurting family and criminally charge the officer who killed Chulo.”

“When the community comes forward and wants information, it’s our duty to give it to them in the best way possible that we can,” said Wethersfield Town Manager Gary Evans. “This is a criminal investigation. The town is hands off. We’re providing them with any information we can give them.”

“I think it is important for people to be able to see it themselves,” said Mayor Amy Morrin Bello.

Both officers involved are currently on paid administrative leave as the shooting remains under investigation by state police.