NEW HAVEN–Frustrated commuters who park at Union Station in New Haven say it’s gotten much harder to find a spot. Donni Young, of Branford, felt she... 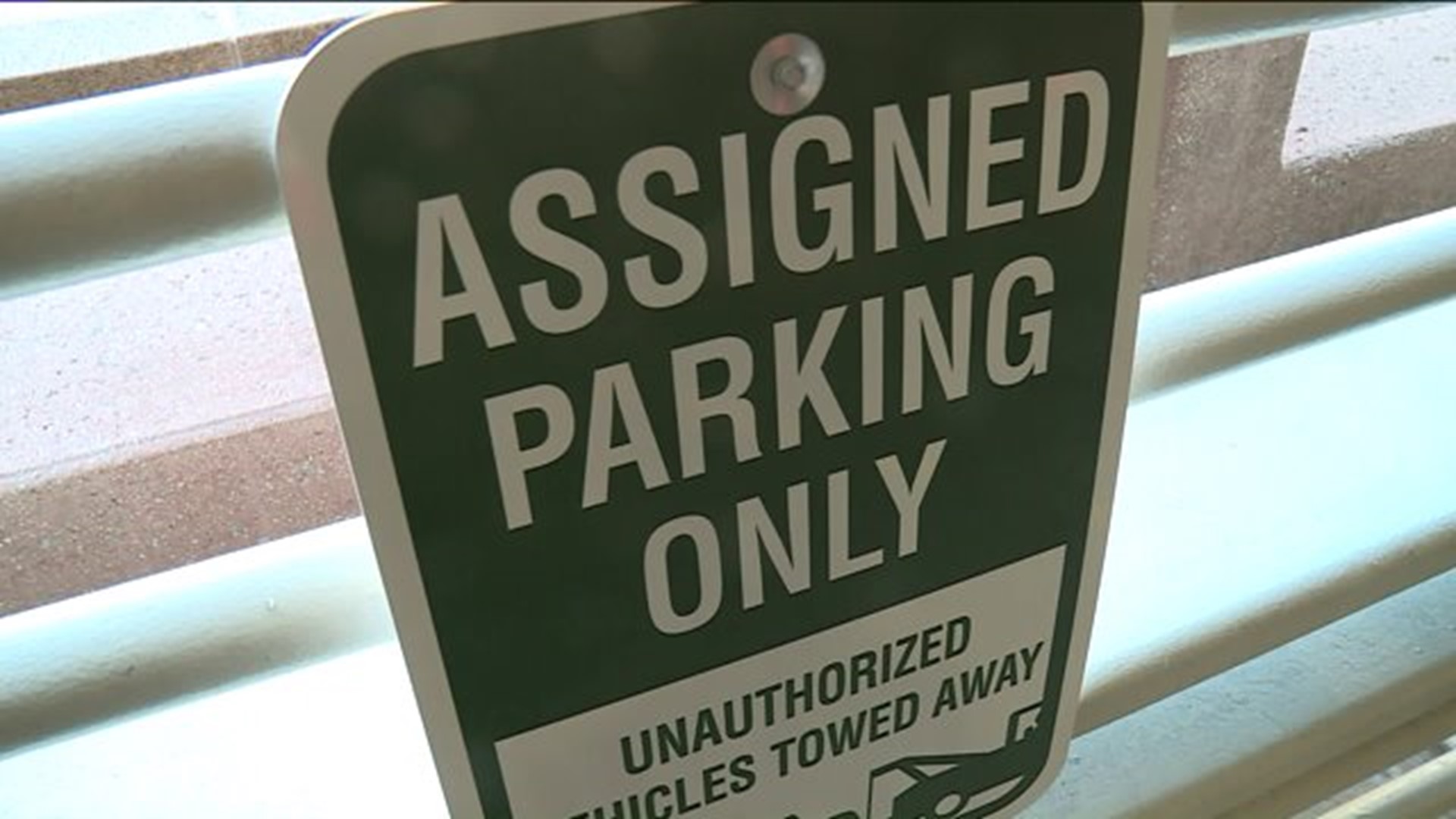 NEW HAVEN--Frustrated commuters who park at Union Station in New Haven say it's gotten much harder to find a spot.

Donni Young, of Branford, felt she struck gold with a second floor parking spot. Young says, "You appreciate it when you do." She says that's rarely the case. If you look around the entire first floor, you see Reserved, Assigned Parking, and Special Permit Parking signs.

The issue has been an inconvenience for quite some time.

Young says, "You know you have to leave yourself enough time to park in addition to catching a train."

And added stress is not what commuters want. John Saladin, of Wethersfield says, "I had to drive around a bit and found an open garage across the street. Nothing here."

FOX 61 counted about 100 reserved spots on the first floor and an additional 10 on the second floor. Kevin Nursick with the Department of Transportation says there are 880 parking spots in this garage.

Nursick says, "When you add all of those numbers up, you've got a lot of folks behind the scenes that are used to keep up this big rail system, the busiest rail system in the USA working."

When asked why employees get premium spots on the first level, Nursick said that's how it's been for years. As for those spots on the second floor, he says they were blocked off for new rail staff, but it turns out those staff members will not be coming on board because those positions are on hold.

Nursick says, "If they do end up coming on board, we can revisit that and take care of it, but we are a customer service oriented agency so we have people out there looking for places to park and they're probably seeing a nearly full station and at times wondering why are those spaces open? We're gonna remove the reserved markings and free up the spaces. It's the right thing to do."

Nursick also says sometime this summer there will be another 40 to 50 available spots freed up as the DOT employees will be moving to another office.