MIDDLETOWN —  A thriving student body and an increase in enrollment, that’s the goal right now for community colleges across Connecticut “We are seeing fe... 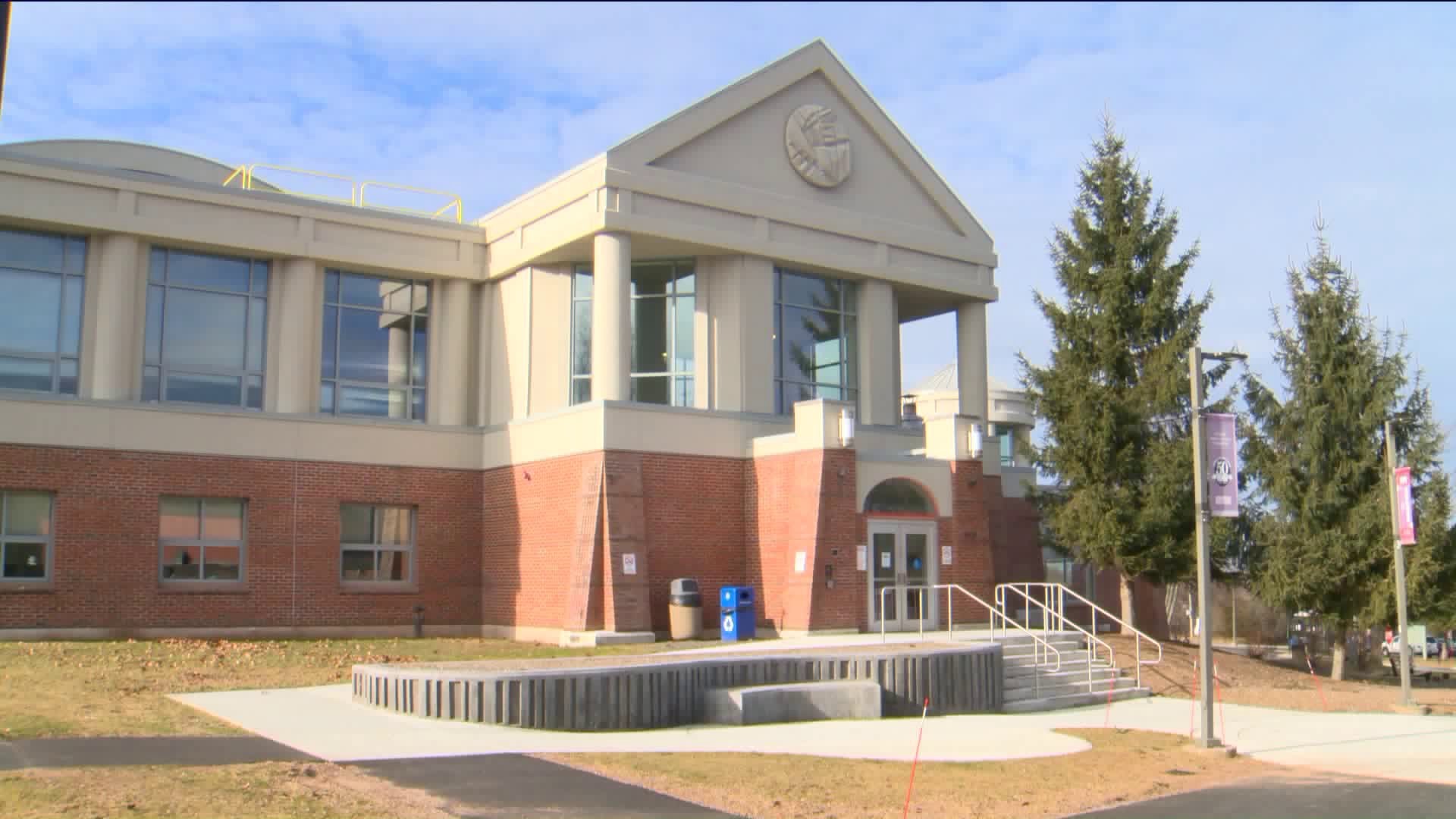 MIDDLETOWN --  A thriving student body and an increase in enrollment, that’s the goal right now for community colleges across Connecticut

“We are seeing fewer students who are seeking college in the state,” says Steve Minkler the President of  Middlesex Community College.

Middlesex Community College in Middletown is just one of many institutions under Connecticut State Colleges & Universities (CSCU) looking to boost enrollment.

Over the past years many schools under CSCU have dealt with budget issues, a declining enrollment, and possible consolidation. The President of Middlesex Community College says part of this has to do with the recovering economy and a decrease in the college age population.

In an effort to boost enrollment, they host events like ‘Super Saturday’. The event is meant to attract potential students and showcase the programs community colleges have to offer.

Middlesex Community College has 70 programs from different forms of media to careers in the medical field.

Kandra Ortiz, a sophomore at Middlesex, says the classes she’s taking will help her reach her dream of working in the medical field, but also won’t break the bank.

“Money is always an issue and coming to community college has been saving me and my family a lot of money,” says Ortiz.

Three Rivers in Norwich and Gateway in New Haven also hosted their own ‘Super Saturdays’ as well.