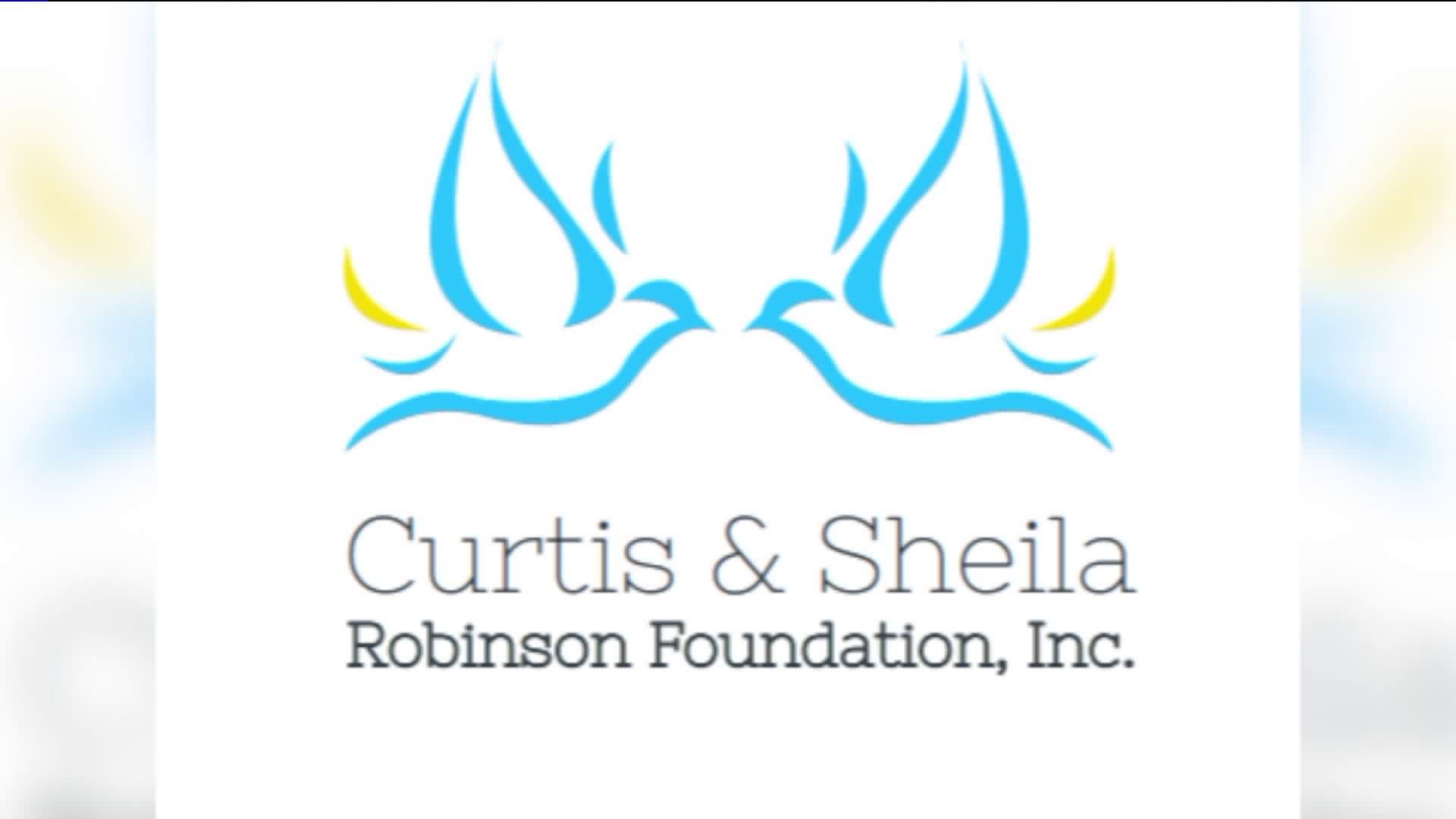 Over the weekend before Christmas the family and foundation continued efforts around the Hartford and Southington area. They made stops at places like the Ebenezer Temple UHCA and St. Monica’s Episcopal Church Senioe Center in Hartford.

The foundation’s effort doesn’t stop after the holidays. They work to help feed elderly and lower income families at the Southington Community Center as well as feeding school children with hot breakfasts and lunches and giving food and clothing to the homeless in New Haven.

Curtis D. Robinson said they started the effort because they saw the need in their communities.

“We realize that there were a lot of people especially in the Greater Hartford area. If you google it, there is a little over 500,00 people in the state of Connecticut that go to bed hungry and we live in the town of Southington and we are from Hartford and we want to make no one is going to bed hungry at night in Southington as well as Hartford," said Robinson.