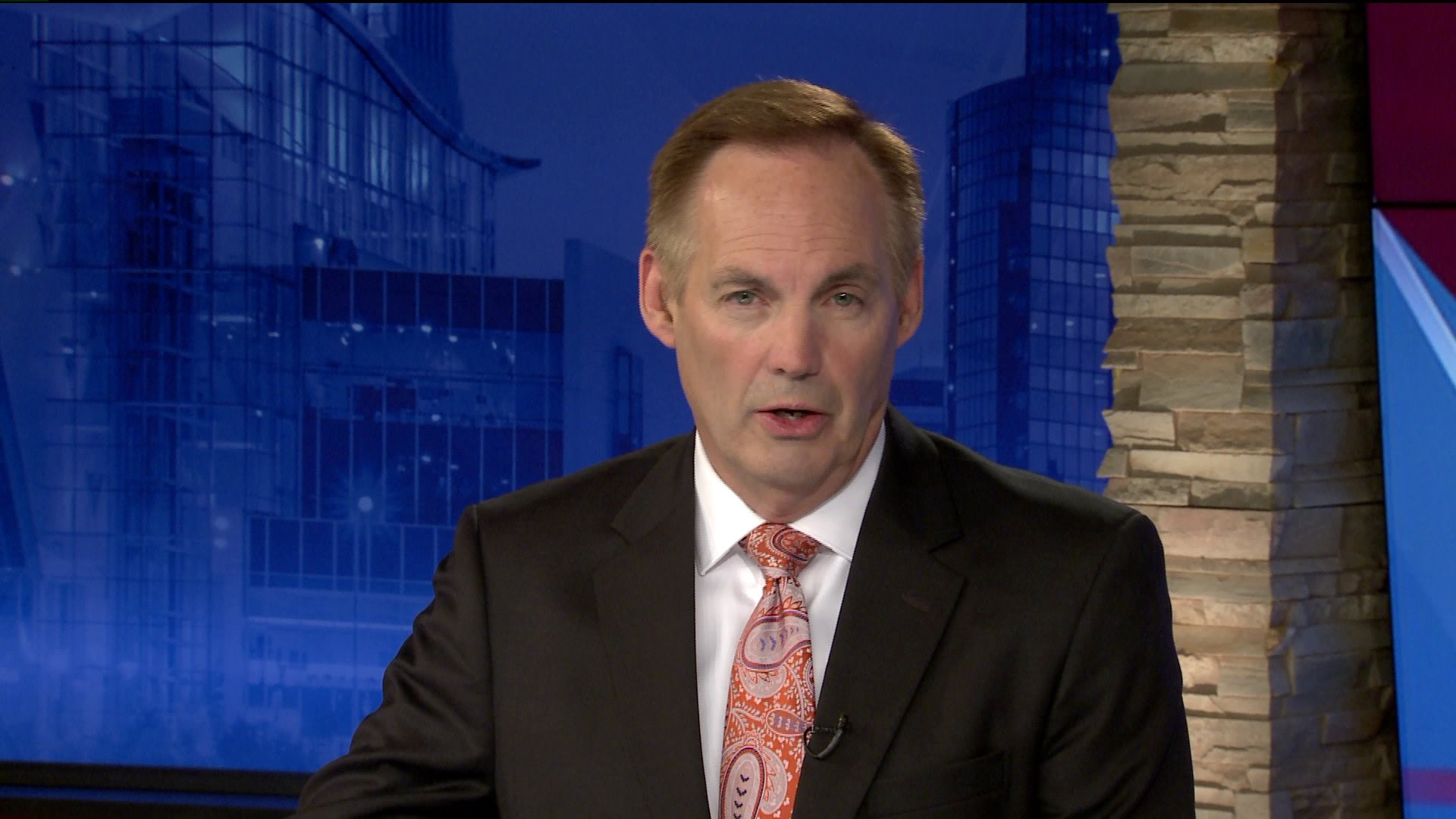 Gov. Dannel P. Malloy announced Thursday that the state has launched the text-to-911 service as part of a new emergency communications system.

Officials say voice calls to 911 are still the best and fastest way to contact emergency services. The text service is aimed at people who are deaf, hard of hearing or have a speech disability. It's also intended for when it's unsafe to place a voice call, such as during home invasions or acts of domestic violence.

Authorities say to use the new service, enter 911 into the "to" or "recipient" field, text a brief message that includes the location of the emergency and which emergency services are needed and then follow incoming directions.

The issue of the inability to text 911 in Connecticut was thrust into the spotlight in 2009, when FOX 61 employee Alice Morrin died in a domestic violence incident.

On June 28, 2009, Morrin sent several text message to a friend, begging the friend to call 911 for her. Morrin texted:"Help, call Vernon police. Jim just dragged me in our room put loaded gun to my head. Hurry please he would hear me on the phone. I talked him down."

The friend called Vernon Police to report the domestic disturbance, but it took four minutes before the friend actually spoke to a dispatcher. In fear of losing her life, and despite fear her husband would hear her, Morrin called 911. She was later found dead in her home.

Alice Morrin had worked for about three years as an news assignment editor at FOX 61 before beginning a new job as executive assistant to the then-general manager of WTIC-TV, about a week before her death.

After Morrin's death state lawmakers introduced legislation to get Connecticut working on text-to-911. 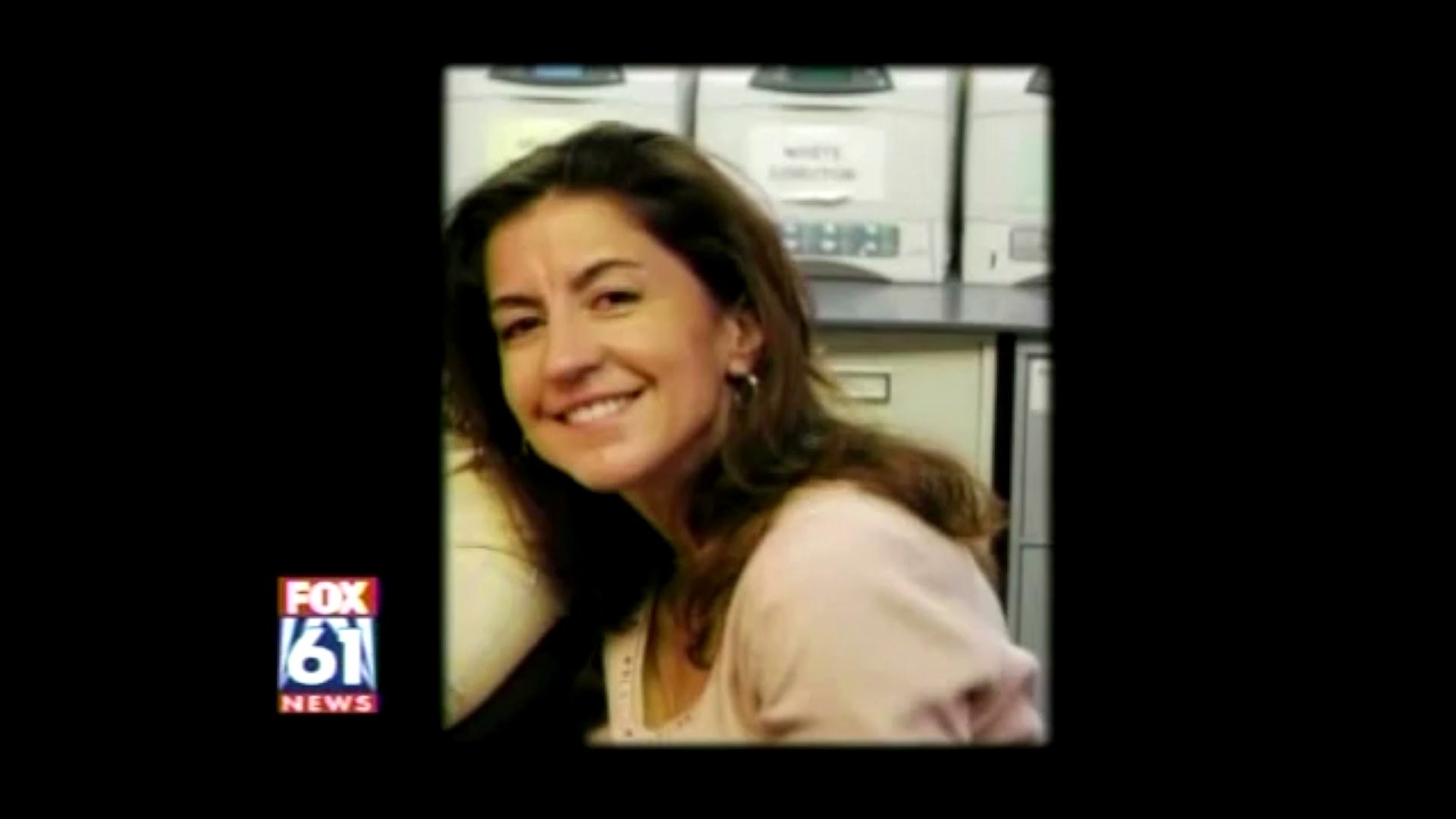