HARTFORD –The state is now leading a lawsuit against Teva Pharmaceuticals and 19 of the nation’s largest generic drug manufacturers. The state’s attorney ... 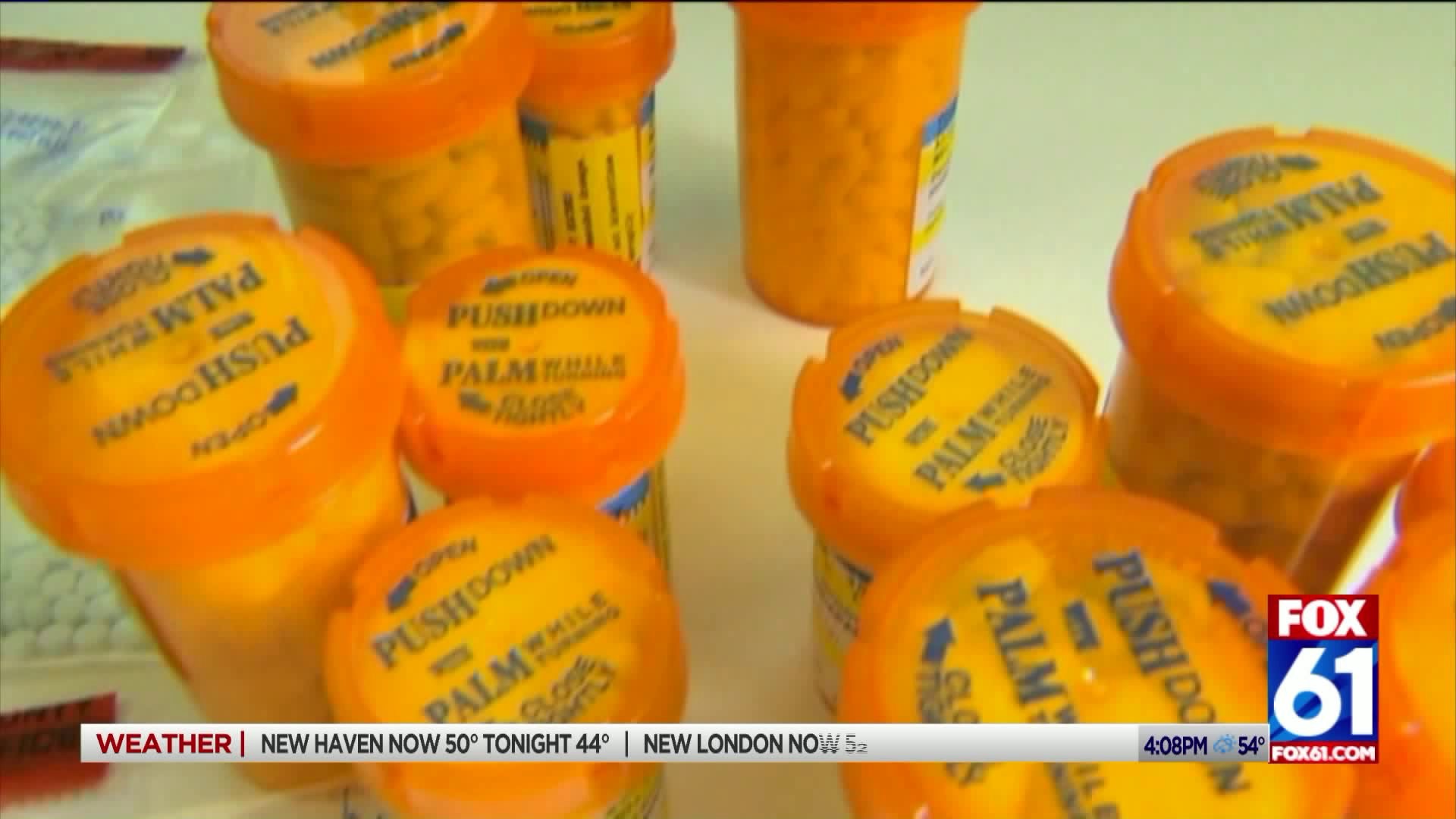 HARTFORD --The state is now leading a lawsuit against Teva Pharmaceuticals and 19 of the nation’s largest generic drug manufacturers.

The state’s attorney general alongside 44 other states are accusing these companies of fixing prices for more than 100 different generic prescription drugs.

The 500 page lawsuit claims these pharmaceutical companies fixed the prices and market shares of a variety of drugs from your basic cough medication to life saving medicine that is used in cancer treatment.

Connecticut State Attorney General William Tong stated, “What we have found is that the generic drug manufacturers by and large most of the majors represent the largest corporate cartel in American History.”

Tong said the lawsuit expands on a similar complaint filed in 2016 and said that the lawsuit announced Monday is 10 times bigger. The suit names 20 drug companies including Teva, Mylan and Pfizer.

Tong and his team said they have concrete evidence through text, emails and phone logs that corporations are talking to one another.

Tong said, “Right before, right after, right around when there is a major price spike in a generic drug the chatter among competitors reaches almost a frenetic frantic pace where you have calls.. 1-minute calls, 2-minute calls, 45-minute calls.”

The fixed prices of generic drugs are why one doctor says she had a hard time practicing medicine. Leslie Miller is a doctor with the Fairfield County Medical Association and says she sees how prices are affecting her patients.

Miller said, “Somebody should not have to pay excessively for medications that have been out there 40-years, you know there is no reason for that.”

Customers like Stephen Camp says he doesn’t feel the price of generic drugs outright, but he does in his insurance payments.

Camp said, “I don’t feel it in having to pick up the drugs that I need from the drug store, but I do feel it by the payments that I have to make on it by my insurance policy. Other people we spoke to say if prices don’t go down, they worry for older generations.

Jared Grande said, “My grandparents are going through hell because they have medication for their diabetes it’s hundreds of dollars a month, I don’t know how they can rightfully do that.”

Officials say the lawsuit is still in its early stages, but did say if it goes to trial, they will push to have the proceeding in Hartford.

The attorney general’s office has a list of medications in the lawsuit and the entire document posted online.