MIDDLETOWN — Kevin Conners, 65, of Westbrook, is a loving father, grandfather and husband of 42 years, according to his attorney, and now he faces a secon... 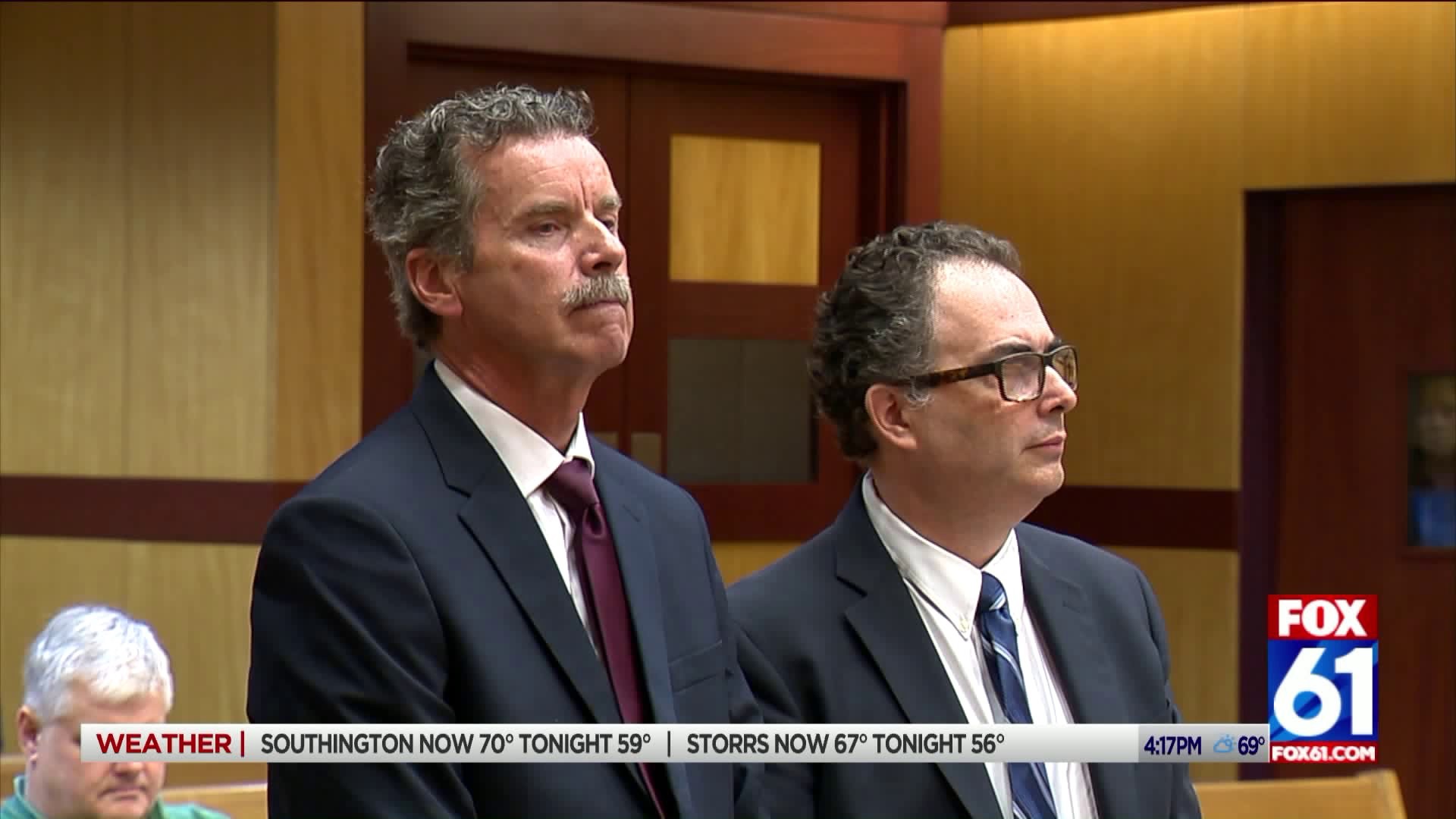 MIDDLETOWN -- Kevin Conners, 65, of Westbrook, is a loving father, grandfather and husband of 42 years, according to his attorney, and now he faces a second-degree manslaughter charge for allegedly helping his terminally-ill wife die by suicide.

Conners told police he held the gun to his wife Lori’s head and she pulled the trigger on September 6, according to the arrest warrant.

Mrs. Conners was diagnosed with late stage ovarian cancer, which had spread to other parts of her body, according to the arrest warrant, and she was also suffering from Lyme disease. She had been contemplating suicide for some time, according to the warrant, and survived an attempt a month before she died, leaving behind many suicide notes to family members.

“It’s a difficult time for everyone,” said Raymond Rigat, an attorney for Conners. “Mr. Conners did what any loving husband would do.”

Conners turned himself in on Thursday, posted a $50,000 bond and faced a judge on Friday.

“If you don’t have encouragement and support around you, it’s easy to give up,” said Cathy Ludlum of Manchester, who has Spinal Muscular Atrophy.

Ludlum is a leader of Second Thoughts Connecticut, a grassroots organization opposed to physician-assisted suicide legislation. She said she believes a “death with dignity” law would lead to some people choosing suicide over treatment.

“You don’t know what happened in that home on the last day,” she said.

Meanwhile, the American Civil Liberties Union (ACLU) has been pushing for “death with dignity” legislation for a decade.

“Incidents like this show the need for the legislature to really grapple with this issue and come to some resolution,” said David McGuire, executive director of the ACLU of Connecticut.

Prosecutions for assisted suicide in Connecticut are not common.