MIDDLETOWN —  When Middletown native John Rossier moved to Puerto Rico in 2012, it was an island of paradise with a climate that was tailor made for his h... 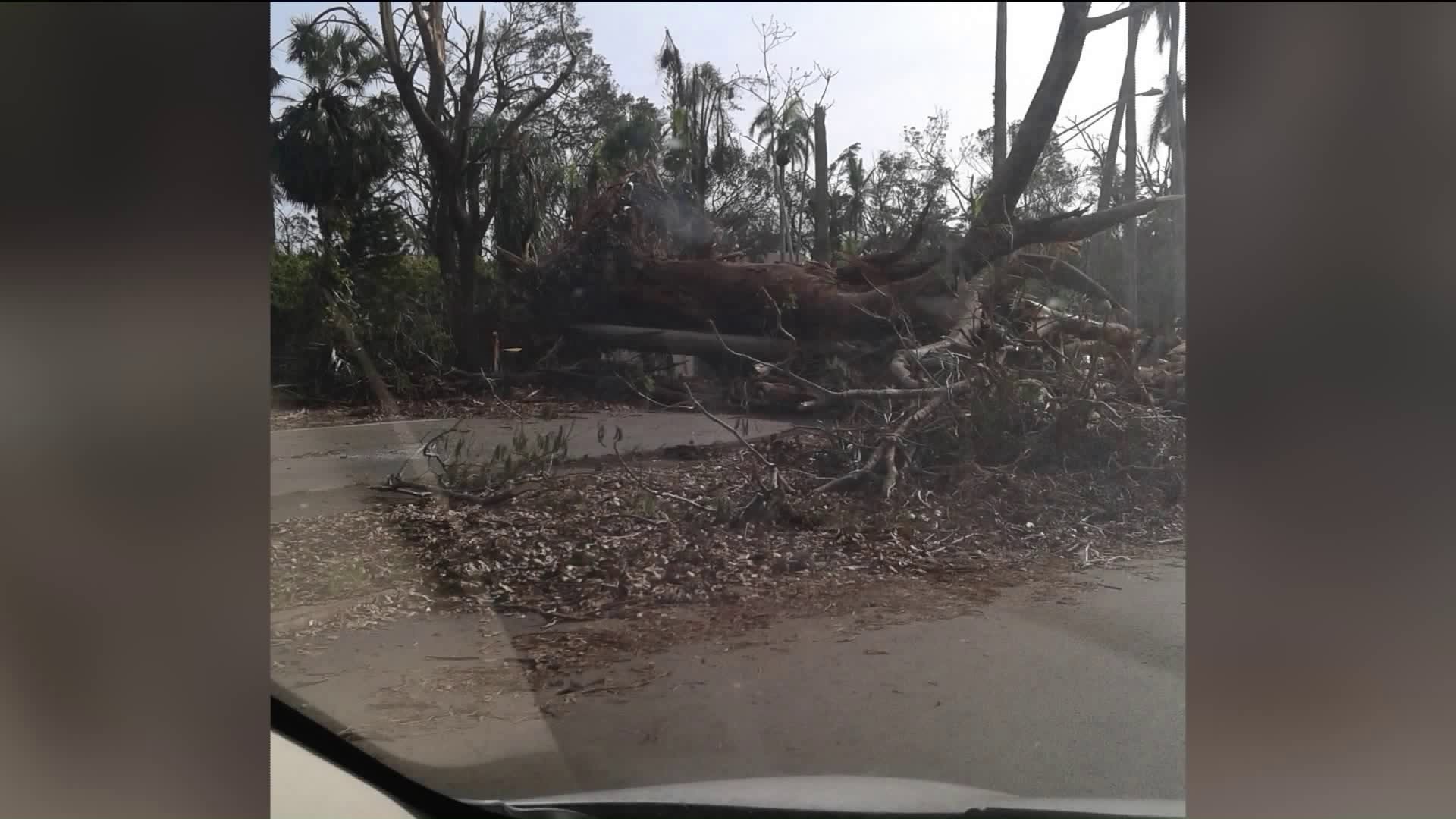 MIDDLETOWN --  When Middletown native John Rossier moved to Puerto Rico in 2012, it was an island of paradise with a climate that was tailor made for his health issues.

He had a little wood frame tin roof home in Aguadilla on the northwest corner of the island. And even though he wasn't terribly concerned about Hurricane Maria, he decided it wasn't the place to ride out the storm.

He tried to fly out, but the storm disrupted that plan where he tried to find space in a shelter.

"That was completely packed, there was a line 600 people long to get in," said Rossier.

So he went to a friend's house in nearby Isabella, which he said ended up taking the brunt of the storm.

"I heard a gigantic roar making noise and that was nonstop for 12 hours, unrelenting for 12 hours," said Rossier.

Rossier said "I closed the windows as fast as I could. I laid down in the corner of the home at a 90 degree angle, the concrete home, the home filled with water, even though it was on a hill. Rain and wind was so intense it came right through the closed windows," said Rossier.

Rossier said his home back in Aguadilla was raised off the ground, and came back down in a different position. His car destroyed, house next door flattened. In fact, he said the whole island was decimated.

"Everything is destroyed, everything from one end of the island to the other, north to south, east to west," said Rossier.

"For 15 days, I didn't see one Red Cross worker, not one military vehicle and not one FEMA worker. Not one. No government personnel period for any sort of assistance."