HARTFORD —  Connecticut pro-choice advocates sent a message loud and clear from the front steps of the state capitol Wednesday. “We are at a very dangerou... 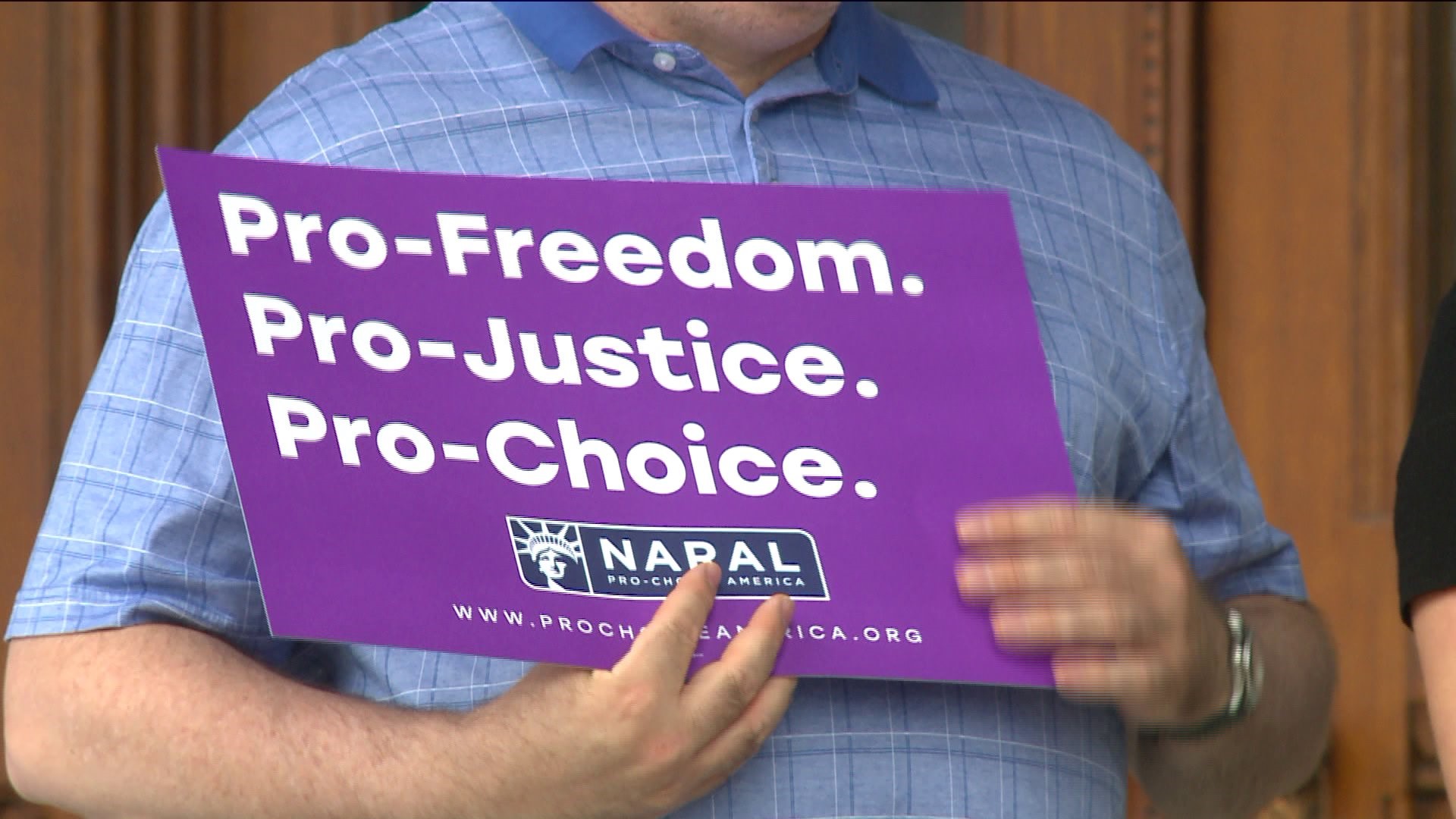 HARTFORD --  Connecticut pro-choice advocates sent a message loud and clear from the front steps of the state capitol Wednesday.

“It’s more important than ever here in Connecticut that our state government will be the first line of defense in protecting women’s healthcare and women’s rights,” said Flexer.

“We have pro-choice Republicans here in Connecticut,” said Sarah Croucher of NARAL Pro-Choice Connecticut. “I think it’s really important that we call on our legislators to remember that Connecticut is a pro-choice state.”

A handful of pro-life advocates also stood silently outside the capitol, holding signs.

They believe the Supreme Court stopped their views from being silenced.

“Justice Kennedy, he said it very clearly, that it’s wrong to force these pregnancy centers to do something that’s against their core beliefs,” said Christina Bennett of the Family Institute of Connecticut.

“I want to make clear that we don’t view this as having settled the issue on Hartford’s ordinance,” said Bronin. “We’re going to take some time and review the case.”

Bronin believes the issue is truly not about being pro-choice or pro-life. “To us, this is pretty simple,” said Bronin. “This is about women’s access to information, and it’s about preventing deceptive practices.”

Hartford was scheduled to start enforcing its ordinance on July 1st, but the city said it will hold off until it evaluates the Supreme Court’s ruling.