HARTFORD- After the country’s second deadly mass shooting in less than twenty-four hours, local lawmakers and residents are speaking out. In Dayton, Ohio a gunm... 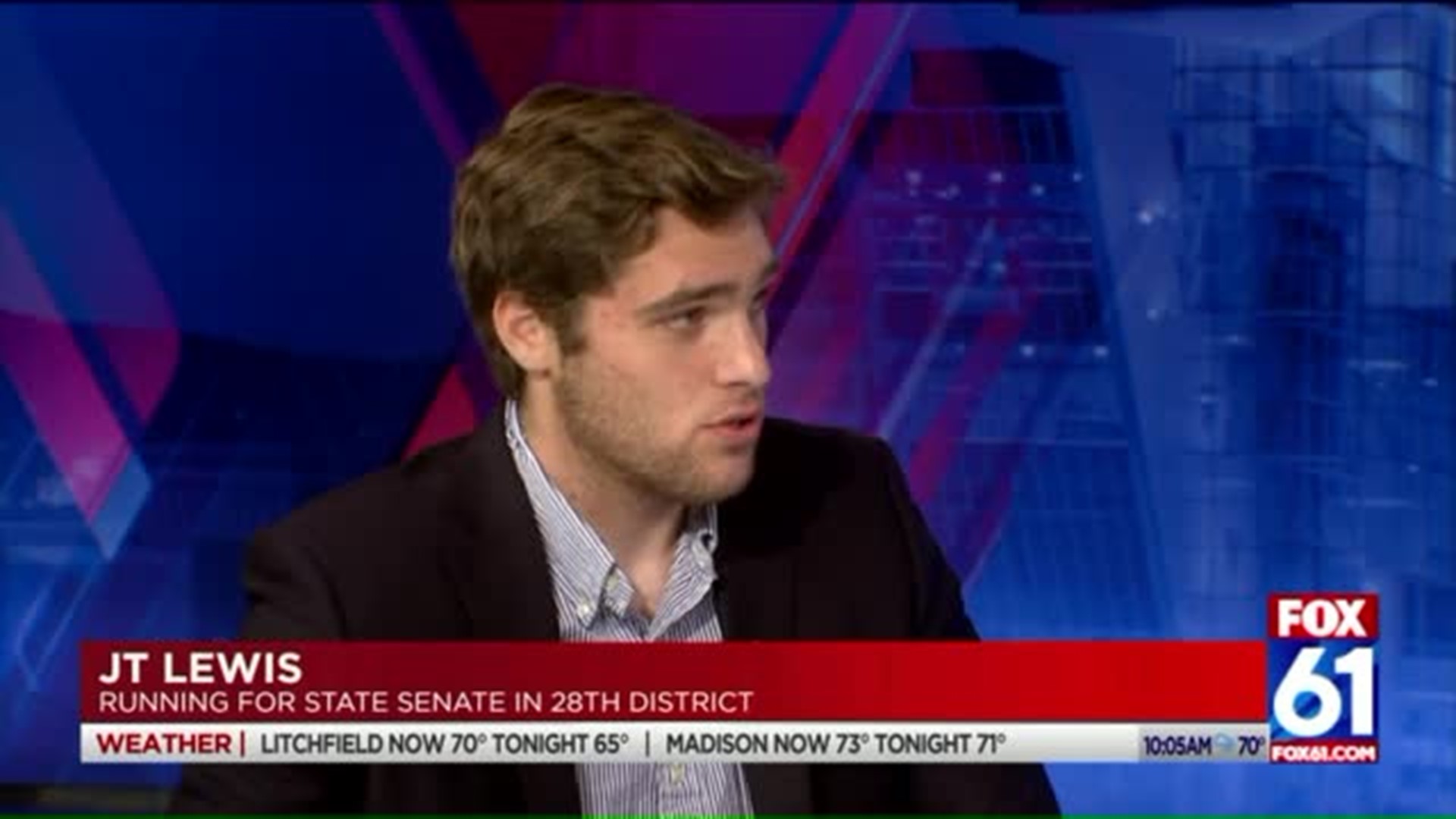 HARTFORD- After the country’s second deadly mass shooting in less than twenty-four hours, local lawmakers and residents are speaking out.

Just hours before- twenty people were killed and more than two dozen injured after a gunman opened fire at a shopping center in El Paso, Texas.

Those here in Connecticut have expressed grief and frustration over the shootings.

Shortly after the news- Governor Ned Lamont tweeted “There is a real epidemic of domestic terrorism growing in this country, with at least one of this weekend's mass shootings reportedly perpetrated by a white nationalist. these are acts of evil generated by an expanding ideology of hatred.”

Senator Murphy also reacted by posting a video to twitter calling on his colleagues to take action against gun violence.

“These tweets of sympathy are empty if you’re not stepping up and passing common-sense popular gun laws that will end this epidemic rate of slaughter,” Murphy tweeted.

Senator Blumenthal spoke out and urged those in the White House to take matters into their own hands against what he says is domestic terrorism.

“Congress must come back into session, now is the time for action, not time off, not time away, we need to honor these victims with action and fight this new brand of domestic terrorism,” Blumenthal said. 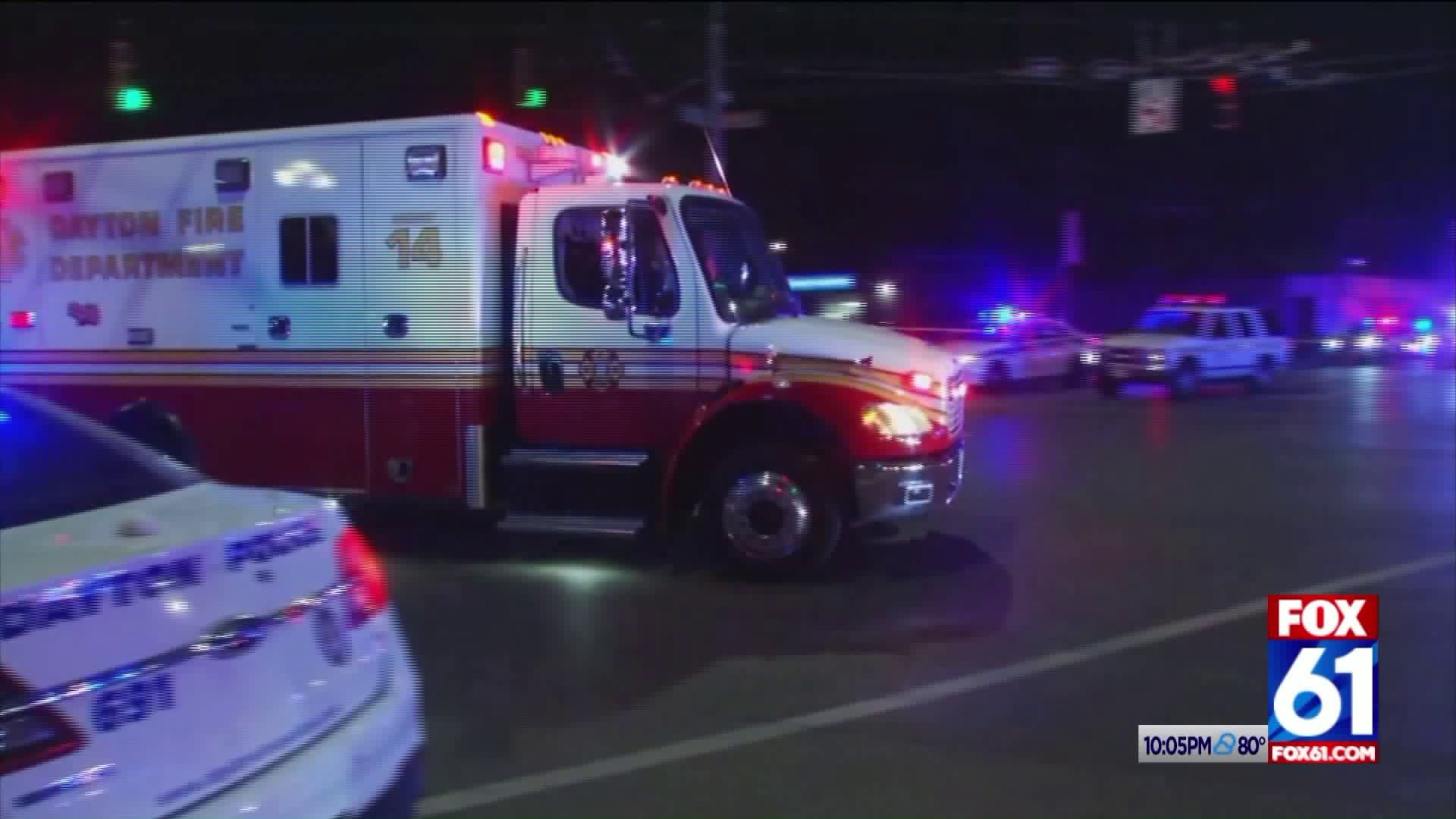 "Our sympathies go out to the victims of recent mass shootings. The murder of innocent people by crazed individuals is not something we as an organization condone. Our support of the Right to Keep and Bear arms  is based on the belief that we as Americans should always have the means  to protect ourselves and our families from harm."

"By modest estimates, there are close to 100 million legal owners of firearms by law-abiding citizens in the United States. Everyday criminals are stopped by many of the people that own just a few of those firearms. Criminal acts are  deterred by those who are armed in  their own homes, and in those places where firearms are permitted to be  carried."

"Given that there are already thousands of laws pertaining to firearms  across our country, it is difficult to conceive of any law that would stop someone from attempting to commit the vilest act of  mass-murder."

“After a briefing call w/FBI, no known ties between the two incidents (El Paso, Dayton), the public should always remain vigilant, aware of their surroundings both public gatherings and businesses.”

In wake of the tragedies- State Police are reminding residents if they ever find themselves in an active shooter situation to follow their 3 step rule to Run Hide Fight. You can view the full list of tips and resources made available by State Police here.