HARTFORD — Connecticut is now more than six weeks past the start of the fiscal year and the state continues to operate without a budget, which has trigger... 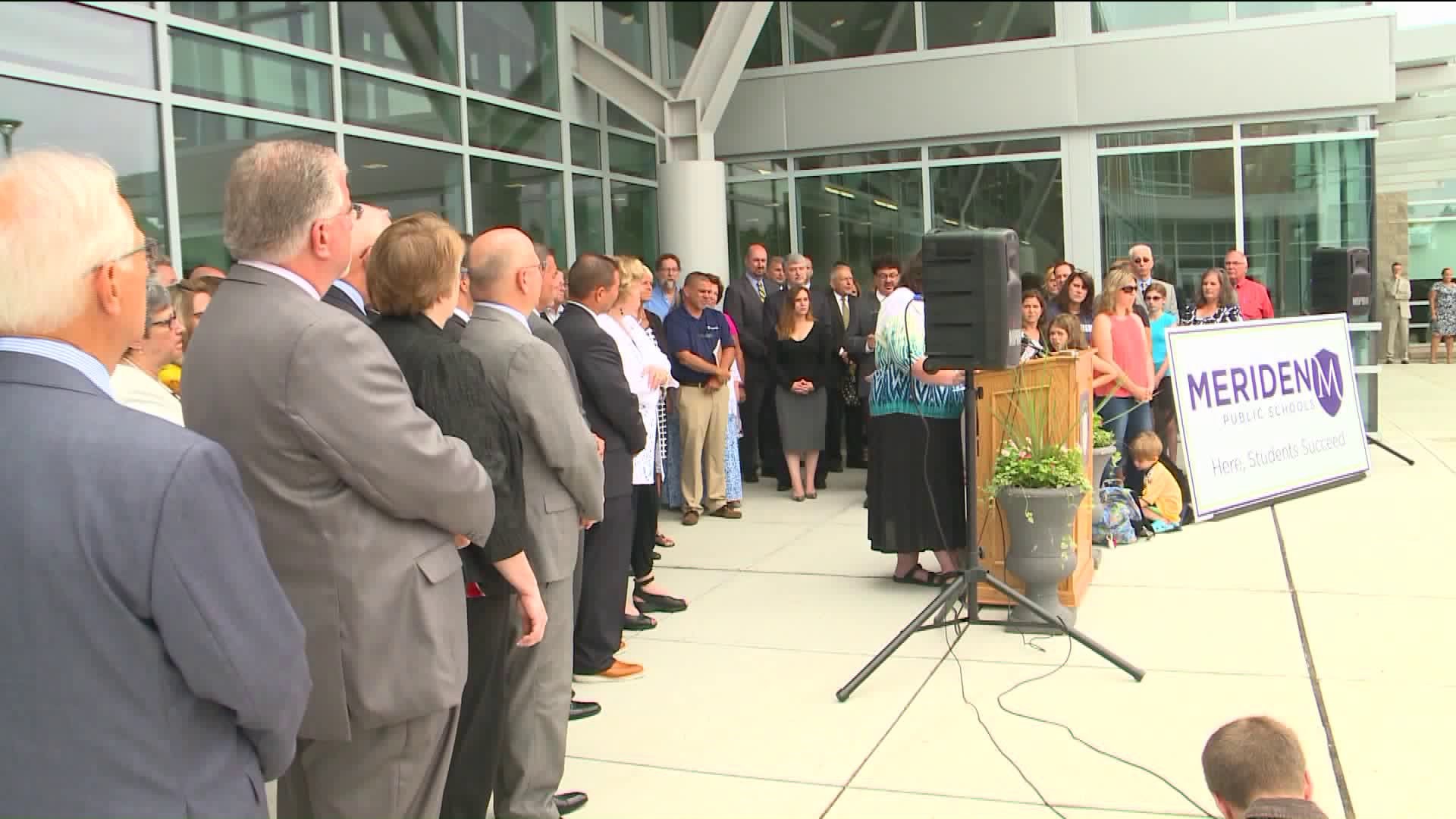 HARTFORD -- Connecticut is now more than six weeks past the start of the fiscal year and the state continues to operate without a budget, which has triggered the education leaders to now demand a change.

On Tuesday, Meriden High School hosted Connecticut’s Department of Education Commissioner’s annual back to school meeting. Shortly after that meeting concluded, nearly 100 superintendents, teachers, board of education members, and parents from around the state gathered to make a plea to legislators to decide on a budget ahead of the start of the school year, which for many students is less than two weeks away.

“I would say to you that no state budget at this point in time is a very crucial obstacle for opening school,” Fran Rabinowtz, Executive Director of the Connecticut Association of Public School Superintendents, said.
“We’re all extremely frustrated about how long this budget process is taking,” Chris Wilson, Bristol’s Chairman of the Board of Education, said.

Meriden’s Superintendent of Public Schools, Mark Benigni, also spoke out on the issue. “We’re sitting concerned that we may have to collapse classes, cut teachers, move students around during the middle of the year this should not be occurring,” Benigni said.

Dozens of superintendents in attendance of the rally also signed a letter to the Governor and legislators urgently requesting a budget be decided. The letter also stressed that there would be “irreparable damage” to schools if a budget is decided after the school year starts.

A lack of a budget has meant that school districts don’t know if or when they will be receiving state funding, which has forced many districts to make cuts to student services, after school resources, and to staffing.

David Hayes, a teacher in Bristol, also emphasized the impact staff cuts and larger class sizes would have on students.
“A lot of the instruction these days is more individualized so when you have 26 kids in a classroom like I will it’s hard to give those students the individual attention they will really require and that they need,” Hayes said.
Parents said  they are also feeling on edge and pushing for a change.

“It’s super frustrating and it’s just the unknowns that are happening right now and we’re starting school in two weeks. We all the entire state needs to work together to push the legislators to do their job and pass a budget,” Michelle Harrold, a mother of a 4th grader in Tolland, said.

A recent survey done by the state’s superintendents shows that within 30 urban and suburban school districts there are over 400 positions that have been either put on hold or cut due to the absence of a state budget.

There are roughly 200 school districts in Connecticut serving over 500,000 students. 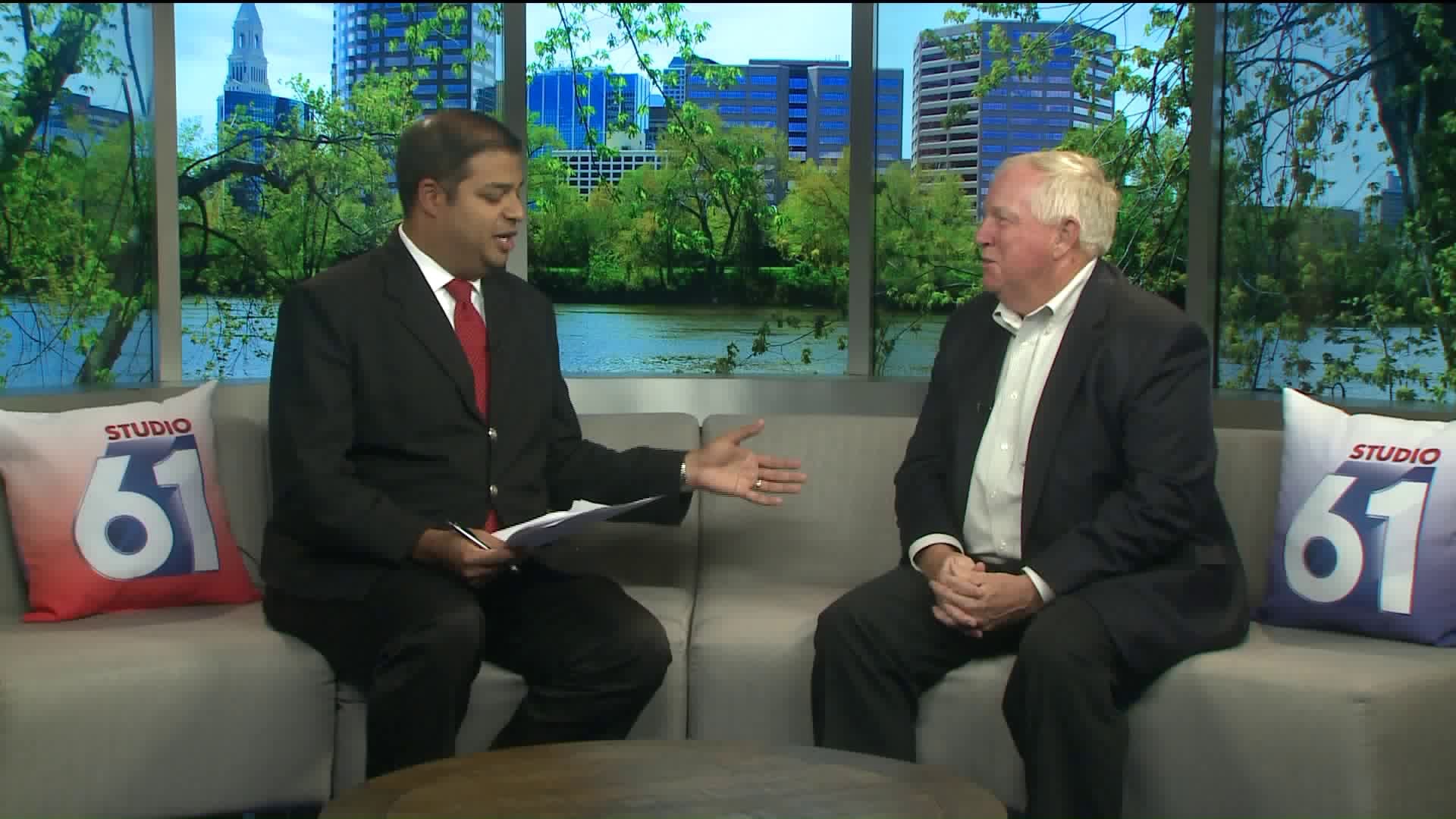