BLOOMFIELD – There is nothing more exciting than learning how to play basketball through one of the top players in Connecticut. Just like any career, Connecticu... 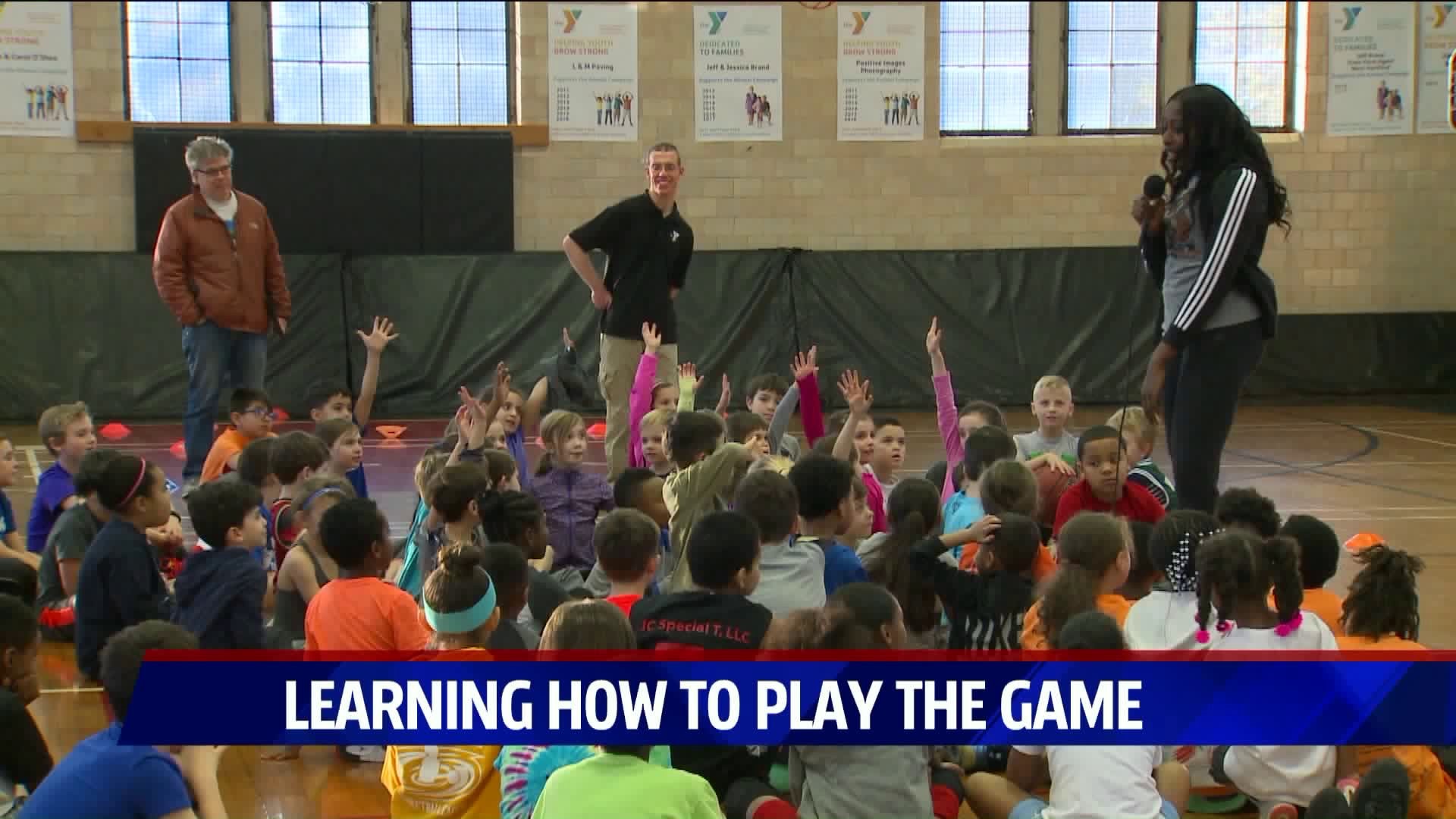 BLOOMFIELD – There is nothing more exciting than learning how to play basketball through one of the top players in Connecticut.

Just like any career, Connecticut Sun player Chiney Ogwumike said it requires hard work to get to the top.

“It’s more than a game. I mean, we all are ambassadors of our community,” said Ogwumike.

Ogwumike said she knows all too well as she once was one of these eager kids.

“Being in Connecticut has definitely been an adjustment. I had my first Bomb Cyclone to welcome me here, but I love it. I mean, it’s quaint, it’s cozy, I’m closer to the coast but I also work for ESPN and then I play for the Connecticut Sun so it’s been a dream,” added Ogwumike.

Ogwumike was the 2014 number one WNBA draft pick. Children were taught the basics by her – dribbling, passing, defense and shooting. They were also able to ask the role model questions, many of them being what it took for Ogwumike to become a basketball star.

“I felt like shocked because I never met a real basketball star,” said Kailee Torres of East Hartford.

Once the children were worn out, they gathered for a group photo and went home all smiles with the player’s autograph.

“I learned how to work hard and how to be a better player and not be scared of the ball. I’d like to become a WNBA player,” said Kyla Stewart of Windsor.

The basketball clinic taught children their dreams can become goals and a reality.