HARTLAND — A controversial scientist who was conducting bear-baiting experiments in parts of rural Connecticut said he’s had enough and is heading back to South... 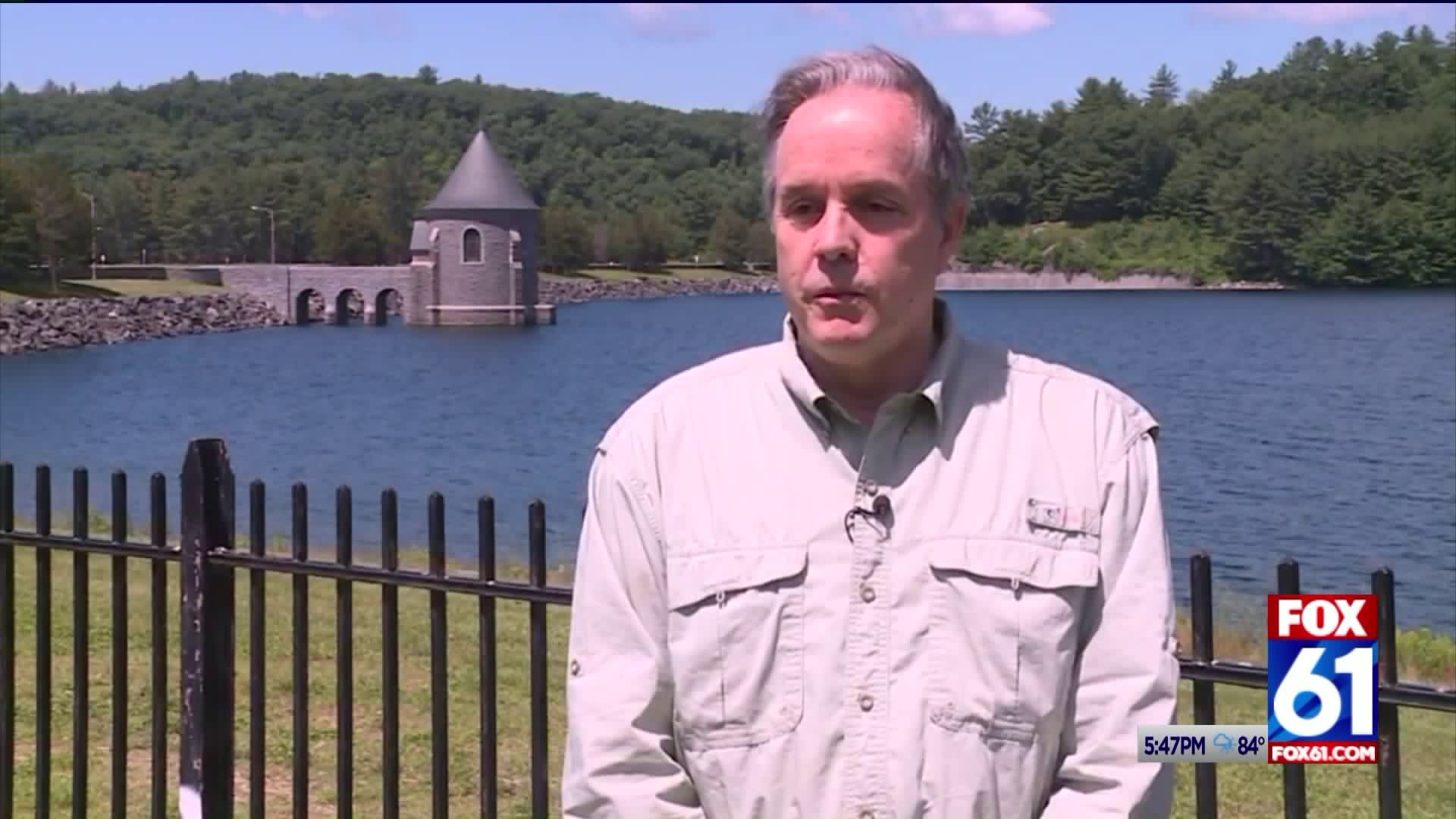 HARTLAND — A controversial scientist who was conducting bear-baiting experiments in parts of rural Connecticut said he’s had enough and is heading back to South America.

But some Hartland residents said they don’t believe him.

So he’s packing up his bear food after July 4th and moving on, but town officials say he left once before and came back.

Hartland’s 2nd Selectwoman, Magi Winslow said, “He was pleasant. But I think, arrogant.”

“The volume of protests grew so loud that I really didn’t want to face that anymore," Munn explained.

“I thought he was leaving last year,” said Winslow. In a letter to the selectmen on Monday, Munn said, “I hope my departure makes you and other community members happy.”

From jaguars and mountain lions to wolves, Munn claimed he had successfully reduced conflicts between predators and humans in South America. But Munn’s Connecticut experiment to feed bears on private property, deep in the woods, and ultimately to create a business to charge tourists to take pictures of the bears, got stiff pushback.

Hundreds of Residents have signed petitions. They’re calling on the state to step in.

“I’m hoping that the state of Connecticut looks at this and looks at the other towns and listens to what the people say,” said Winslow.

With a rising state bear population, a bill to legalize a hunt is stuck in committee.

Hartland residents plan to draft a no bear-baiting ordinance. But Munn insisted every resident is 'baiting': “Everyone who had a garbage can that they put out more than an hour before garbage pickup --that’s a bear bait."

Munn told FOX61 he’s still willing to talk to communities interested in protecting residents from bears. Munn said he considered leaving a small technical crew in Connecticut to continue his experiments while he went back to South America, but that ultimately wouldn't have worked.