HARTFORD — Ethan’s Law wasn’t the only gun bill up for debate in the senate Thursday. There were two other, more controversial bills that will also be voted on.... 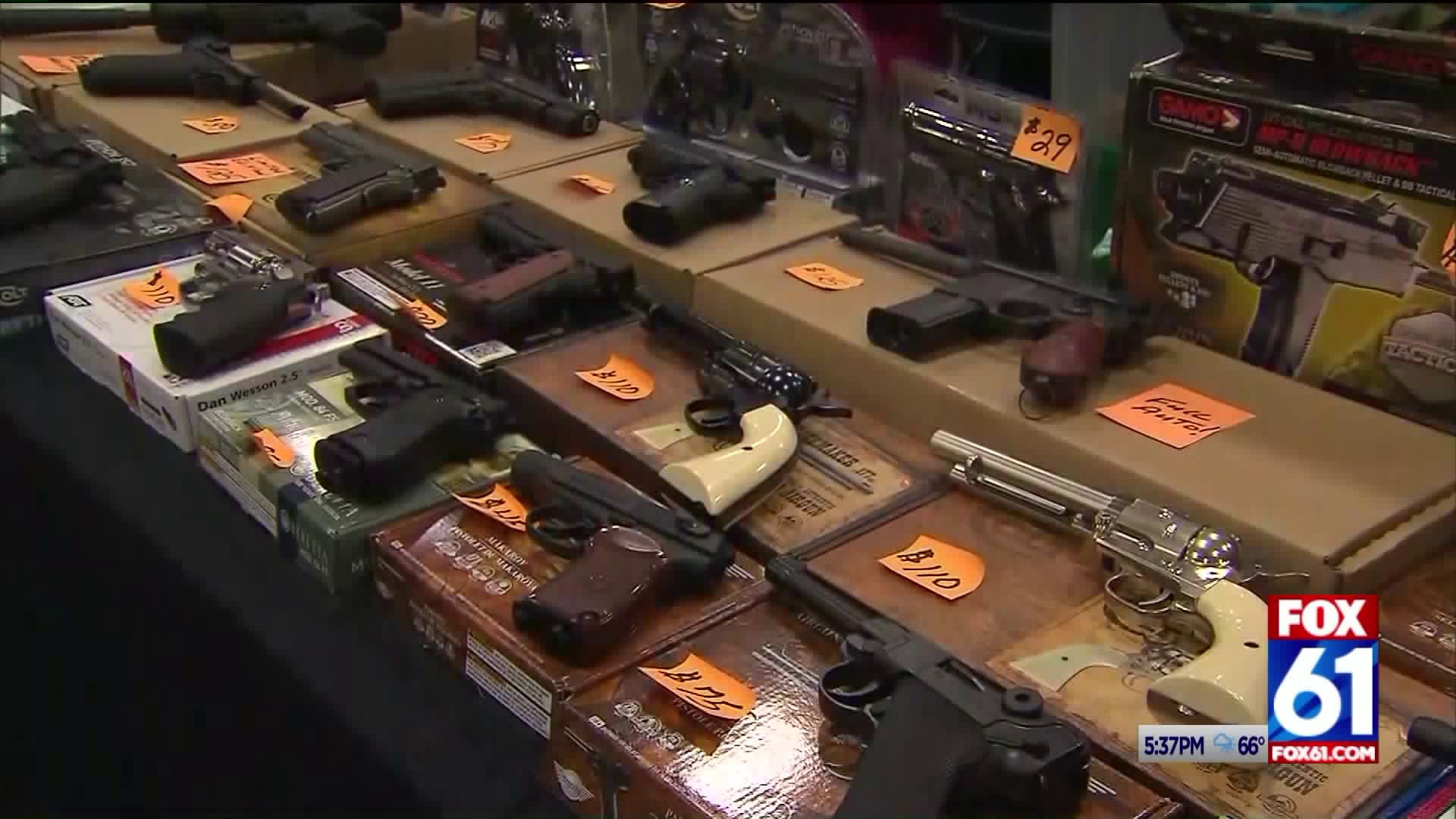 HARTFORD — Ethan’s Law wasn’t the only gun bill up for debate in the senate Thursday. There were two other, more controversial bills that will also be voted on. One bill deals with the safe storage of a gun in a vehicle the other seeks to ban ghost guns.

House Bill 7223 would make it illegal for anyone to keep a pistol or revolver unsecured in their vehicle.

The gun must be put in the trunk, a locked safe or locked glove box. If you have a pickup truck the gun can also be placed inside a locked toolbox attached to the bed of the truck.

Jeremy Stein is the Executive Director of Connecticut Against Gun Violence. He said, “We’re also seeing cases where people are leaving guns in their cars and keeping the cars unlocked. And those guns end up in our cities and end up being used in the commission of crimes.”

The bill is controversial because it imposes stiff penalties for for violators.

Ray Bevis of the Connecticut Citizens Defense League said, “It really will prosecute legal firearms owners for doing nothing wrong and being the victim of a crime.”

Critics say it opens lawful gun owners up to prosecution if their vehicles are stolen and their guns used in crimes they didn’t commit. “It also raises a big concern because often firearms owners will go to the range with multiple firearms with a range bag. So we also need to address that,” said Bevis

It requires anyone building a gun with parts to get the lower receiver numbered and requires the Department of Emergency Services and Public Protection to establish a way to do that. “Which ultimately could limit the import into this state,” says Bevis.

The bill also prohibits plastic 3-D printed guns that would be less detectable by a metal detector.

“Those guns are being shipped by companies from out of state and they are allowing people to build guns like AR-15s, AK-47s, assault weapons that are already banned in Connecticut. We are making it too easy for people to build their own arsenal of firearms,” said Stein.

The bill makes an exception for antique firearms. Opponents still say the bill would harm collectors and hobbyists.

The bill also imposes a stiff felony 10 year prison sentence and possible $10,000 fine if convicted. The Governor indicated he would sign both of these bills into law.