HARTFORD — Hartford Police are investigating the death of a 17-year-old nonverbal autistic teen who, police said, suffered from severe abuse and neglect u... 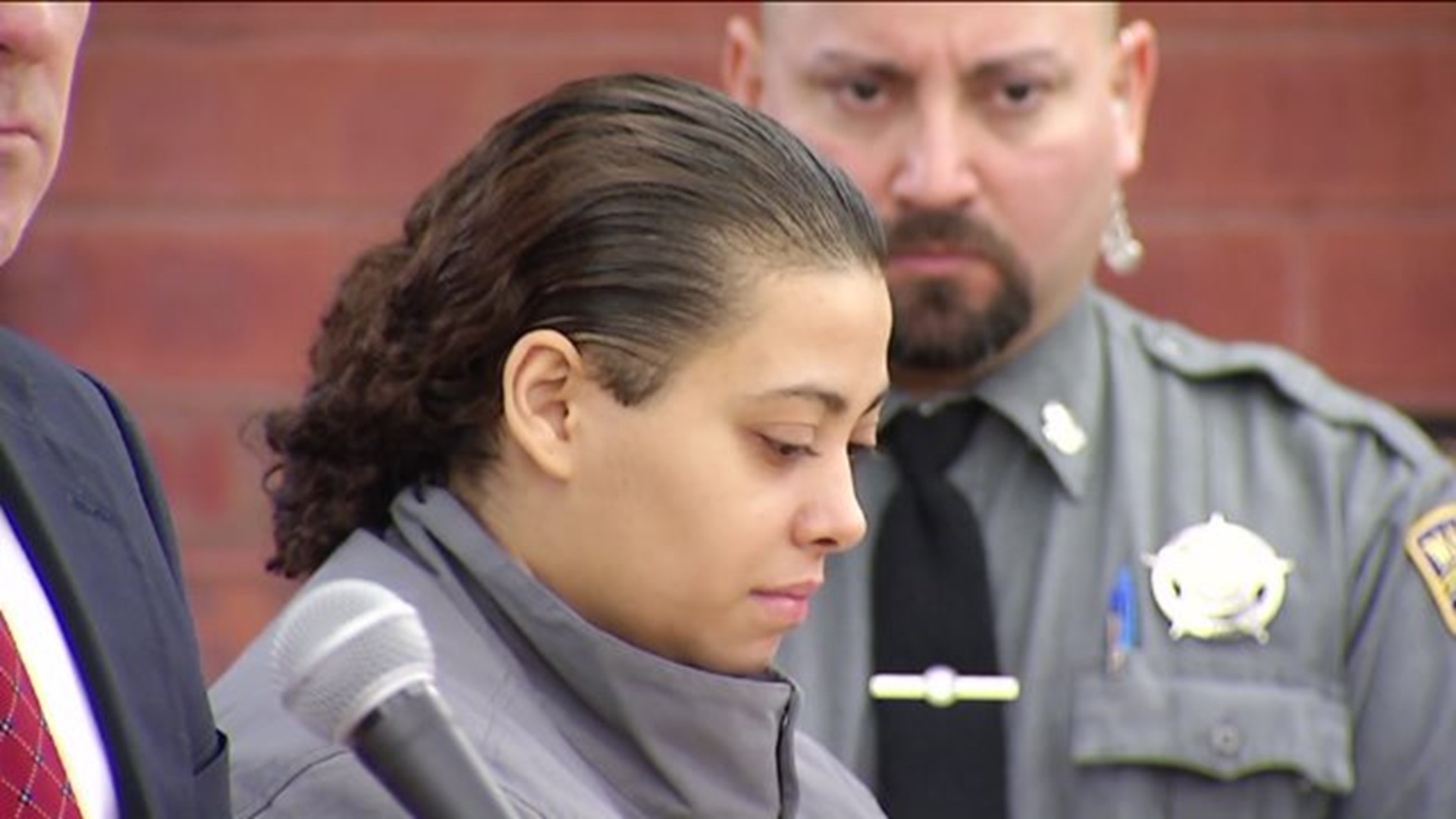 HARTFORD -- Hartford Police are investigating the death of a 17-year-old nonverbal autistic teen who, police said, suffered from severe abuse and neglect under his mother's care.

On February 14, around 2:53 a.m., Hartford Public Safety Dispatch Center received a call from a mother demanding medical help for her son who was vomiting and had gall stones, police said.

Officers said paramedics arrived at the home on Park Street and transported Matthew Tirado, 17, to Hartford Hospital. Paramedics said Tirado was pronounced dead at 5:15 a.m. where he was then taken to the Connecticut Office of Chief Medical Examiner.

Hartford Police said they were not notified of this incident at this time.

Officer said it wasn’t until 12:30 p.m., when they had received a call from the OCME regarding a severely autistic male teen who had signs of significant and suspicious body trauma and what appeared to be a severe case of malnutrition. Police said they then were dispatched to the OCME where they observed multiple cuts and bruises on Tirado’s face, torso and arms. Officers said the victim weighed approximately 88 pounds.

Police said they have conducted an immediate investigation and are approaching this as a “possible homicide.” Officers said a search warrant was provided and an immediate search of the victim’s apartment was executed.

According to court documents, Matthew's body was covered in cuts and bruises. He had three broken ribs and, police said, his mother couldn't explain the injuries. Documents also revealed the refrigerator and kitchen cabinets at their Park Street home were kept locked at all times.

Police said Katiria’s nine-year-old daughter appeared to be in good health and was taken to Connecticut’s Children’s Medical Center for medical and physical evaluation. The daughter will remain in DCF custody pending a follow-up investigation, police said.

Police said they are working with the Special Investigations Division, Department of Children & Families and the Office of the Chief Medical Examiner for this investigation.

Tirado is being held on a $200,000 cash bond and authorities say more charges may be forthcoming.