HARTFORD–The Hartford Police Department will likely be heading back to court after the U.S. Court of Appeals in the Second District overturned a decision ... 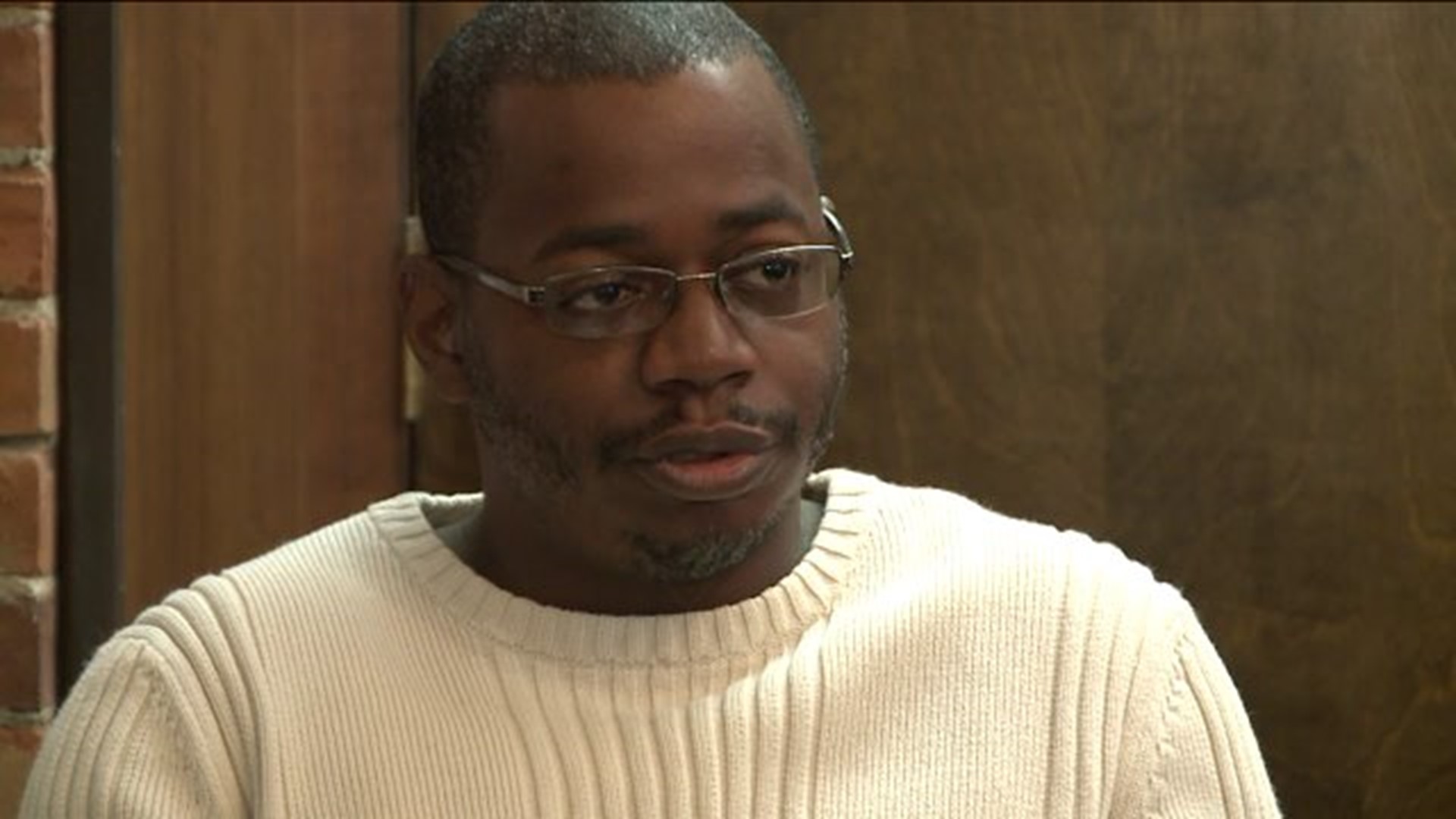 HARTFORD--The Hartford Police Department will likely be heading back to court after the U.S. Court of Appeals in the Second District overturned a decision in a civil case.

In 2006, two police officers investigating a tip about illegal guns, shot and killed Glen Harris's dog in his front yard. The cop who fired said the dog, a three-year-old Saint Bernard named Seven, had growled at him and chased him.

Harris sued the police and city in 2008 for unlawfully being on his property, but lost. His attorney, Jon Schoenhorn, appealed, and on Thursday three federal judges in New York City reversed the earlier ruling.

"The Court of Appeals expressly found that the two officers in fact and in law, violated the civil rights of the Harris family by entering that property," said Schoenhorn, referring to the Fourth Amendment, which protects against unlawful search and seizure.

The decision comes nearly eight years after Seven's death, and the case still isn't over.

"We get a new jury, different jurors deciding how much the city will have to pay," said Schoenhorn, who anticipates another trial to determine damages.

It'll mean more painful testimony, but the Harris family sees no other choice.

He said while it may be a victorious day for him in the eyes of the law, he isn't feeling very festive.

"The worst part about it is watching the wound open up on my daughter every time we bring this up," he said. "On the way here today she was crying. It's something that I can't make better as a parent. That really sucks."

City attorneys and Hartford Police have the option to ask a panel of Court of Appeals judges to review Thursday's decision, according to Schoenhorn, who added that they could also ask the U.S. Supreme Court to reverse the ruling.

Fox CT reached out to the Hartford mayor's office and the Office of the Corporation Counsel, but did not hear back.