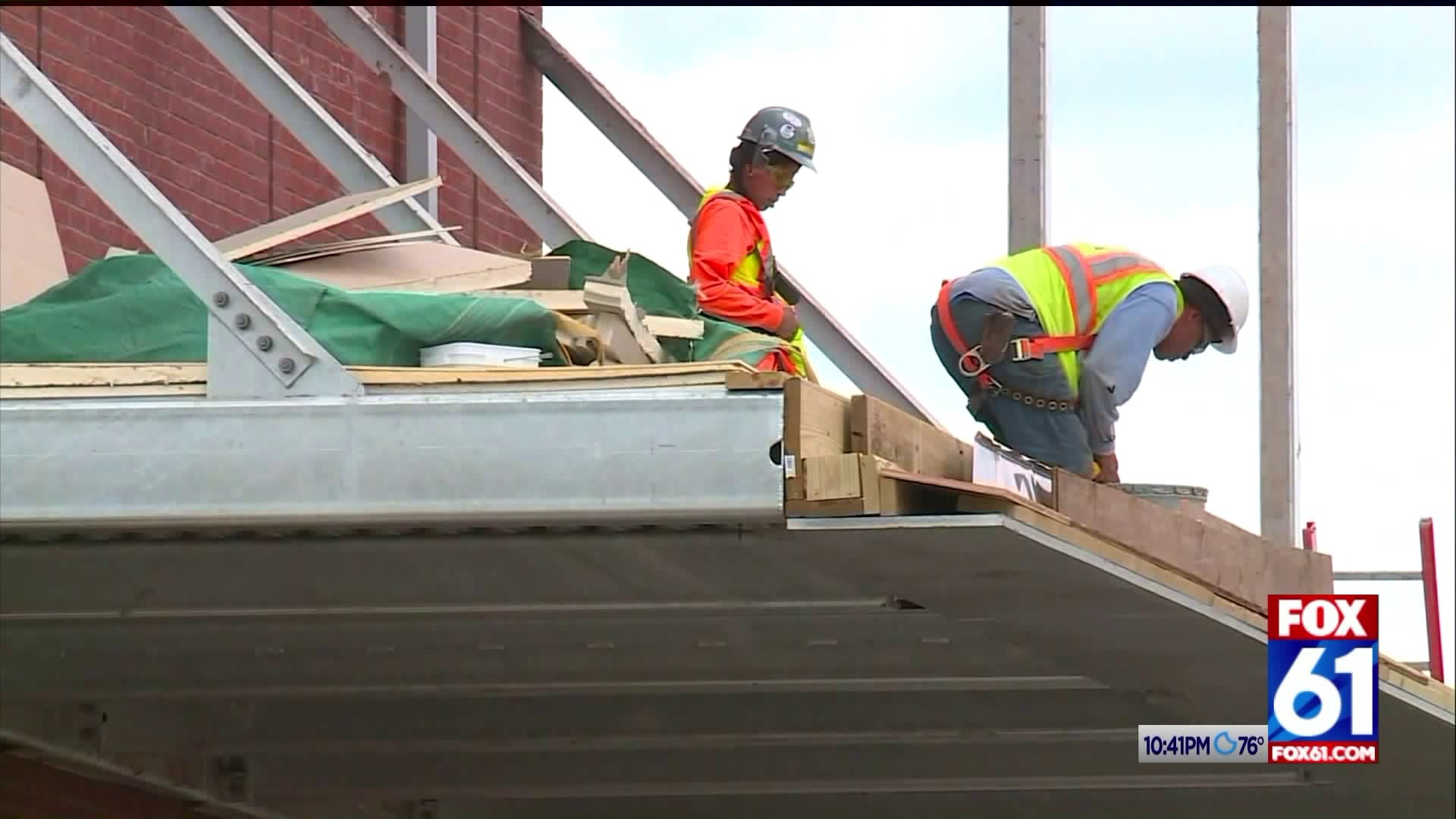 HARTFORD - The City of Hartford is celebrating a big legal win. Mayor Luke Bronin was all smiles after the unanimous ruling in favor of the City of Hartford. It comes after a long court battle with former Dunkin’ Donuts Park developers Centerplan.

“The city was absolutely right and justified to take the action that we did,” said Mayor Bronin.

Back in 2016, the city fired Centerplan and DoNo Hartford, LLC for failing to deliver the stadium on time, even after a second chance.

“I think it is clear today that that was the right decision for the city of Hartford,” said Mayor Bronin.

Centerplan and DoNo Hartford were suing the city for $90 million over what they believed was a wrongful termination. They argued it was the cities last minute changes to the stadium renovations that led to the delays.

A jury of six didn’t feel the same. Instead, they ruled in favor of the city.

“It's really unusual to have a mayor who wants to stick by what’s right and protect the taxpayers," said Attorney Leslie King. "It was the right move to go to trial and we were completely vindicated today.”

The ruling also means the city can move forward in renovating the surrounding areas of the stadium that had been contracted to Centerplan. Original plans included apartments, retail space and parking garages around the stadium. Something DDP visitors would welcome.

“Couple little restaurants and pubs and things like that. Kind of a little bit of a Fenway Park on a small scale," said Seamus O’Neil.

“Most people that come, they park their car, maybe they will spend money in the stadium but then they leave," said Robert Frankel. "Maybe if they made something that was a little more appealing outside of the stadium, maybe it would be a good thing.”

Official plans for developing the area around the stadium aren’t clear at the moment. Although, the city has mentioned they’d like to develop the land for mixed use.