Hartford fire that injured 10 determined to be arson, suspect arrested

HARTFORD — Hartford police have arrested a suspect in an arson fire that injured 10 people on Thursday. Police arrested Eladia Vazquez. 38, of Manchester.... 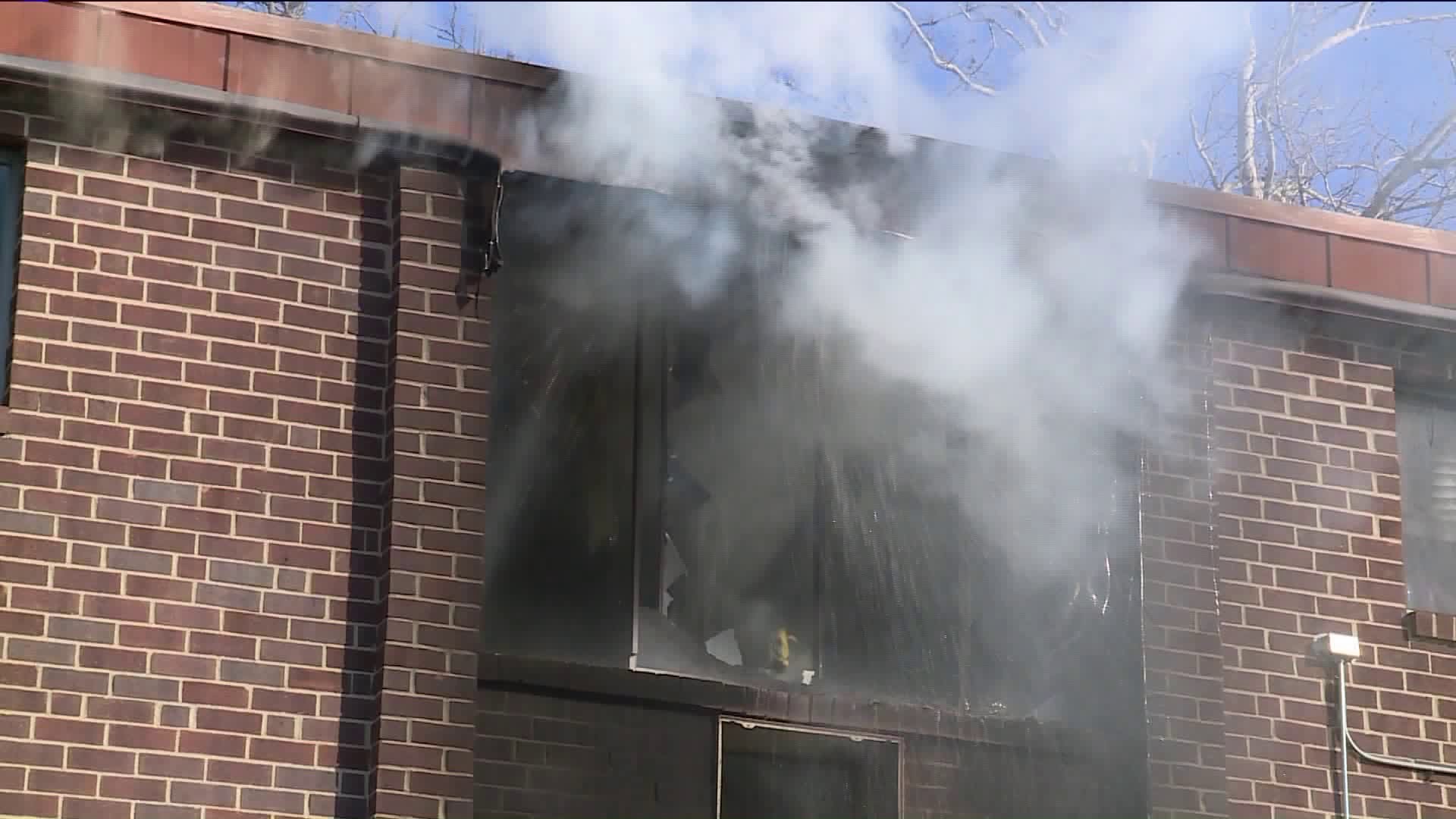 HARTFORD -- Hartford police have arrested a suspect in an arson fire that injured 10 people on Thursday.

Police arrested Eladia Vazquez. 38, of Manchester. Vazquez was charged with Arson, Criminal mischief, reckless endangerment, and risk of injury. She was held on a $275,000  and appeared in court on Friday.

Officials said that an investigation determined Vazquez was in a dispute with a tenant in the building. She set some clothes on fire and it got out of control

Officials say a two-alarm fire broke out around 7:20 a.m. at 820 Wethersfield Avenue. When fire crews arrived on scene, heavy fire was showing from the third story window. Officials say due to fencing around the property, the fire trucks couldn't set up on the side of the building where people were trapped and calling for help.

Multiple residents were displaced, and are receiving assistance.