HARTFORD — Lawmakers say today was just the beginning of the conversation to tackle the crisis of crumbling foundations. From quarry standards, to mandatory cor... 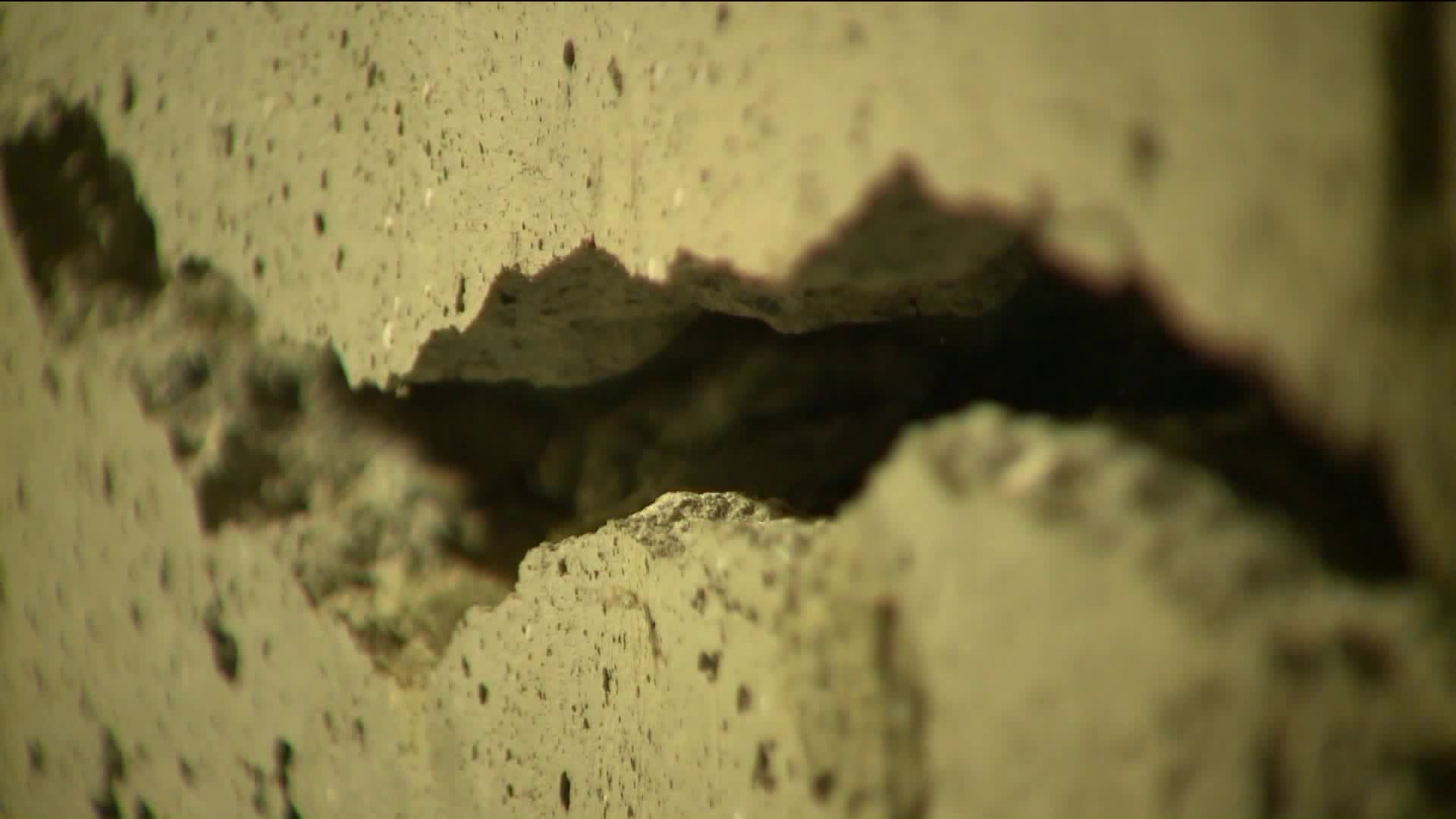 HARTFORD — Lawmakers say today was just the beginning of the conversation to tackle the crisis of crumbling foundations.

From quarry standards, to mandatory core testing, to requiring insurances companies to cover some of the expenses and even homeowners being required to disclose the problem mineral in their home. 9 bills out of 43 total dealing with crumbling foundations were on the table Friday.

State Sen. Heather Somers, a Republican from the 18th District said, “For me, it’s equivalent to what I think is a natural disaster and I think we need to put severe pressure on our federal delegations to see what they can do at the Washington level.”

As he toured a school in Tolland with a crumbling foundation, Cong. Joe Courtney told us this week about his bill where the federal government would kick in up to 50% of the funding. But on the state level, Connecticut can’t afford to wait. “Right now we’re making a 20-million dollar contribution to the insurance fund. I think that’s just a start,” said Gov. Ned Lamont.

But there’s criticism surrounding the captive insurance company that each of us pays into through a homeowners insurance surcharge.

State Rep. Sean Scanlon, a Democrat representing Branford and Guilford said, “The captive insurance agency right now that is just beginning to pay out claims is only for houses and there’s a loophole in the law that doesn’t allow condo owners to get that. I think that’s wrong.”

Friday’s hearing was filled with stakeholders and homeowners like Peyton Rutledge of Manchester who live and breath the crisis. Her son has a crumbling foundation. “He feels stuck frankly. He found out he has a crumbling basement when he made the decision to sell his home and now he can’t sell his home,” explained Rutledge.

Martin Faber of Stafford Springs said he lived in his home for decades with no problems until recently. “I just checked it again about 3 months ago and I noticed the outer layer of the concrete kind of crumbling.”

Lawmakers want to know who knew about the problem, and when? “I would like to see an investigation go back about 20 years ago when we first learned about this,” said Sen. Somers.

Lamont told Fox 61 his plan. “Me as a Governor, I’ve got to get the insurance and the banks and FEMA to the table.”

Governor Lamont said he’s interested in getting large research divisions in schools involved in the conversation to see if there’s an innovative way to deal with reconstruction or repair.