HARTFORD — In a 12-0 vote with one abstention, the Connecticut State Colleges and Universities Board of Regents adopted a plan to consolidate the system&#... 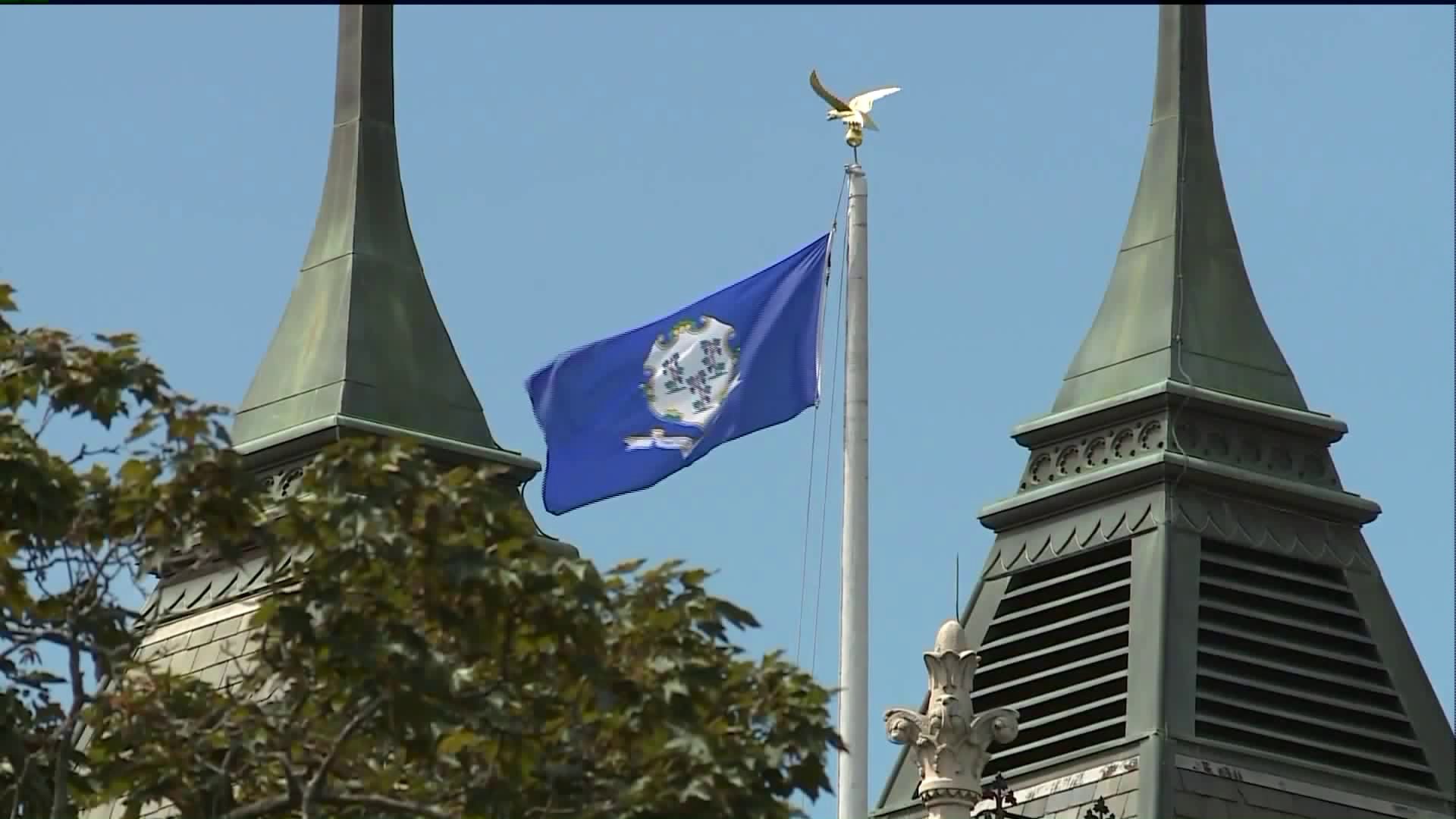 HARTFORD -- In a 12-0 vote with one abstention, the Connecticut State Colleges and Universities Board of Regents adopted a plan to consolidate the system's 12 community colleges into one unified, centralized, system.

"Today's proposal is the beginning. It's the beginning of an effort to change," said Mark Ojakian, CSCU President. "This is about making choices and prioritizing where we spend our limited resources."

According to CSCU, 60% of funding for its community colleges comes from the state, which is making major cutbacks of its own. Administrators argue the consolidation is a necessary move to prevent campus closures.

Over the past year, CSCU says it made $50 million dollars in cuts but they were not sustainable. The consolidation move is projected to save CSCU around $28 million per year.

Around 200 mid to high level administrators across the 12 colleges will lose their positions. Students and professors, officials say, will not be affected by the consolidation.

The system will be re-organized into a single 'Connecticut Community College' system in which grades, information, and resources are centralized for all students rather than have 12 separate systems.

The consolidation efforts are expected to begin next July.