HARTFORD — A Connecticut official facing criticism for awarding $16.8 million to four men whose murder convictions were overturned after they spent 17 years in ... 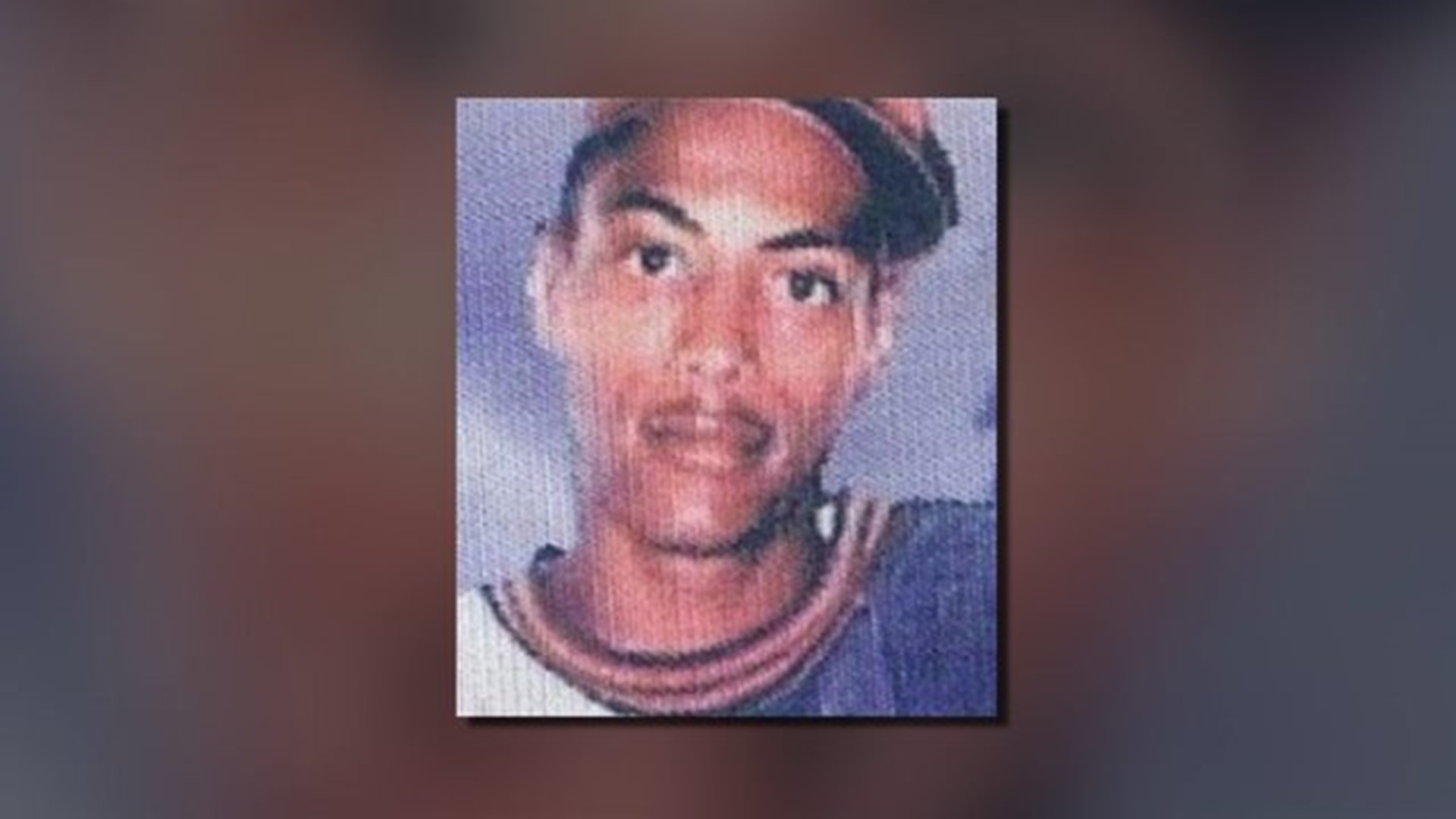 HARTFORD — A Connecticut official facing criticism for awarding $16.8 million to four men whose murder convictions were overturned after they spent 17 years in prison is resigning.

Claims Commissioner J. Paul Vance Jr. disclosed Friday that he has submitted his resignation to the governor. He says he wants to return to practicing law and it has nothing to do with criticism of his office.

The family still believes at least three of the men committed the crime and they got off on a technicality.

"Why should someone get millions of dollars for taking a life?" said Raymona Holloway, cousin of victim Jason Smith.

Back in 1996, Jason Smith was shot and killed in New Haven, but his family says they still don't have closure.

Carlos Ashe, Darcus Henry, Sean Adams and Johnny Johnson were charged in Smith's murder, convicted, and served 17 years in prison for the crime. But their convictions were overturned by the state Supreme Court in 2013 because the state's key witness lied while testifying.  State prosecutors chose not to retry the cases based on a lack of evidence.

Vance awarded the $4.2 million dollars to each man last month.

"I feel like that is so wrong," said Smith's mother during a press conference Friday.

Senate Minority Leader Len Fasano led the press conference, questioning the ambiguity of the compensation statute signed into law in 2008 and if Vance followed that procedure.

"The bill of 2008 requires by preponderance of evidence a finding of innocence,  not simply an item that requires a retrying of the case. Those are two separate issues," said Sen. Fasano during the press conference.

Victor Sipos, the attorney representing the four men wrongfully convicted, responded to the statements made at the press conference in a two-page statement to FOX 61.

Legislative review of the Compensation Statute might be appropriate. But that effort can be pursued without false suggestions that the four New Haven men might not be innocent and without inaccurately representing that Commissioner Vance misapplied the law.

It is a foundation of American criminal justice that persons are presumed innocent until proven guilty, and because these four men have never been proven guilty, they are innocent. In fact, with the admission of the prosecutor’s office that there is no credible evidence of these men’s guilt whatsoever, it begs the question of what basis there is to doubt their innocence. If the allegations are not based on credible evidence, they are based on unfounded speculation.

Sipos also pointed to the panel of Connecticut judges and attorneys in the Connecticut Innocence Fund Advisory Committee who reviewed the case and unanimously agreed the four men were entitled to compensation under Connecticut law prior to Vance's decision.

State lawmakers say they are not seeking to get those funds returned, but they are looking to possibly amend the compensation statute to allow for more checks and balances.  Sen. Fasano said the judiciary committee and the victim's family should be involved in the process, and both the House and Senate should hold a vote before any compensation is awarded.