The Senate must come back into session. Commonsense steps to stop gun violence—like Extreme Risk Protection Orders—are within realistic reach. To Congress’ lead... 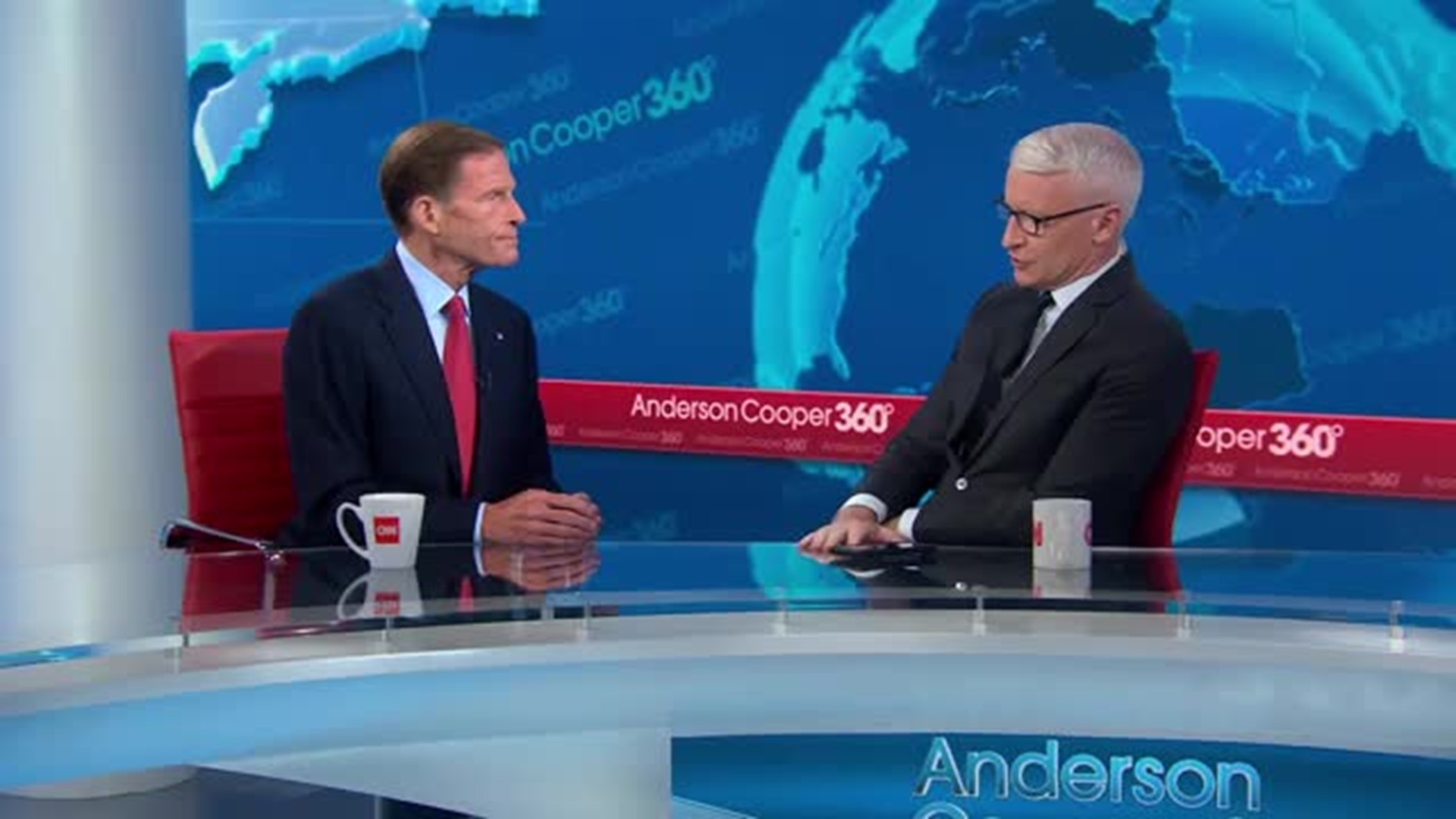 The Senate must come back into session. Commonsense steps to stop gun violence—like Extreme Risk Protection Orders—are within realistic reach. To Congress’ leaders: now is the time for action, not time away, or time off.

“Nowhere but in the United States does this epidemic rate of mass murder occur. My heart goes out to all the victims of gun violence this weekend - in El Paso and Dayton, but also Baton Rouge, Colorado Springs, and New York. What is so heartbreaking is that almost all of this carnage is preventable. Good laws stop bad people from doing horrible things. But many of my colleagues in Congress think that their jobs require them only to express words of sympathy and concern,” said Murphy.

“Why run for Congress if you aren't prepared to pass laws that make people safer? Why go through all the trouble of being elected to federal office if you throw your hands up and let evil win? These shooters, contemplating mass slaughter, take note of their government's inaction, and they infer this silence as endorsement. For every national leader who wakes up Monday, and decides to do nothing – again – just know that the blood is soaking deeper into your hands. Maybe we cannot fix the entire gun violence epidemic – which took dozens of other lives this weekend, in homicides, suicides, and accidental shootings – overnight, but why don't we at least try to start. Why sign up for public office if you aren't going to at least try?”

“There can no longer be any doubts or questions, these mass shootings are acts of domestic terrorism. While we send our thoughts and prayers to all the victims and their families, what the American people want is leadership and action. The House has taken action and passed three gun violence prevention bills. These bills are now stuck in the Senate, waiting to be taken up. I’m calling on the President to prevail upon the Republican controlled Senate to come back from recess and take action on these bills that have already passed the House. To do nothing will only further enable this national crisis that is pervasive.

“Mass murder has already occurred in churches and at festivals, schools and workplaces across the country this year! President Trump needs to lead. If the Prime Minister of New Zealand can ban assault weapons after a mass shooting, then the least President Trump can do is prevail on Mitch McConnell to reconvene the Senate and take up the House-passed legislation. I’m calling on our Presidential candidates, seven of whom are in the Senate and three of them whose states are directly involved this weekend, to suspend their campaigns to take up this critical legislation that all of them have embraced. Enough is enough, it’s time for the Senate and President to act, and the media should hold them accountable.”

“The sickening, infuriating news of mass shootings in El Paso and Dayton has once again raised a wave of questions about whether anything is happening to make this country safer from these repeated attacks on innocents. These questions are coming from Americans of all parties and walks of life. They are looking to Washington for action, but considering the nonstop news cycle that tends to highlight only the gridlock and polarized politics of Washington, they would be forgiven if they thought that truly nothing has actually been happening on the issue of reducing gun violence in the 116th Congress.

“The truth is that there has been movement on several fronts in our first 200 days. For the first time in 25 years, the House of Representatives has held actual committee consideration, floor debates, and votes on a number of long-overdue measures, like expanding background checks, closing what’s known as the ‘Charleston Loophole’, and other widely supported efforts that have been suffocated and blocked from meaningful consideration for years by the forces of special interest groups.

“All of the bills that the House has taken action have languished in the Senate without action, despite some bipartisan support. The question of ‘Why doesn’t Congress do something?’, should really be, “Why doesn’t the Senate take up these bills that have deep popular support, and that have already passed the House?”. It is time for the Senate, once dubbed ‘The Greatest Deliberative Body in the World’, to live up to its reputation and at least be bold enough to debate and vote on an issue that is sapping the confidence of every American to feel safe.”

“With two mass shootings this weekend within 24 hours, unspeakable violence is continuing to occur at an alarming frequency. I strongly condemn these heinous crimes in El Paso and Dayton, and my heart goes out to the victims, their families, and both communities. These were clear acts of domestic terrorism meant to inflict fear and division. In El Paso specifically, the shooter was driven by white nationalism and hatred of immigrants—both of which have undeniably been enabled by the President.”

“The House has passed gun violence prevention legislation to keep guns out of the wrong hands and funding for research on how to best address this public health crisis. But Senator Majority Leader McConnell has refused to take any action whatsoever. He and the President must act and work with Democrats to fix this problem immediately. We have lost far too many lives to gun violence, and continued inaction dishonors those who have been killed.”

I ran out of words long ago. No other country has this problem. If you aren’t acting to solve this problem now, you are complicit. Spare me your pathetic pseudo-pious thoughts and prayers.

Tell me what you will do now or keep quiet and hang your head in shame.#ElPasoShooting

The country mourns because of another shooting. Thoughts and prayers are not enough. How many more families have to suffer from senseless tragedies before we are compelled to act? We stand with #ElPaso