HARTFORD – Hold on to that lottery ticket! A FOX61 viewer called our attention to discrepancies in the numbers published for the New Year’s Super Dr... 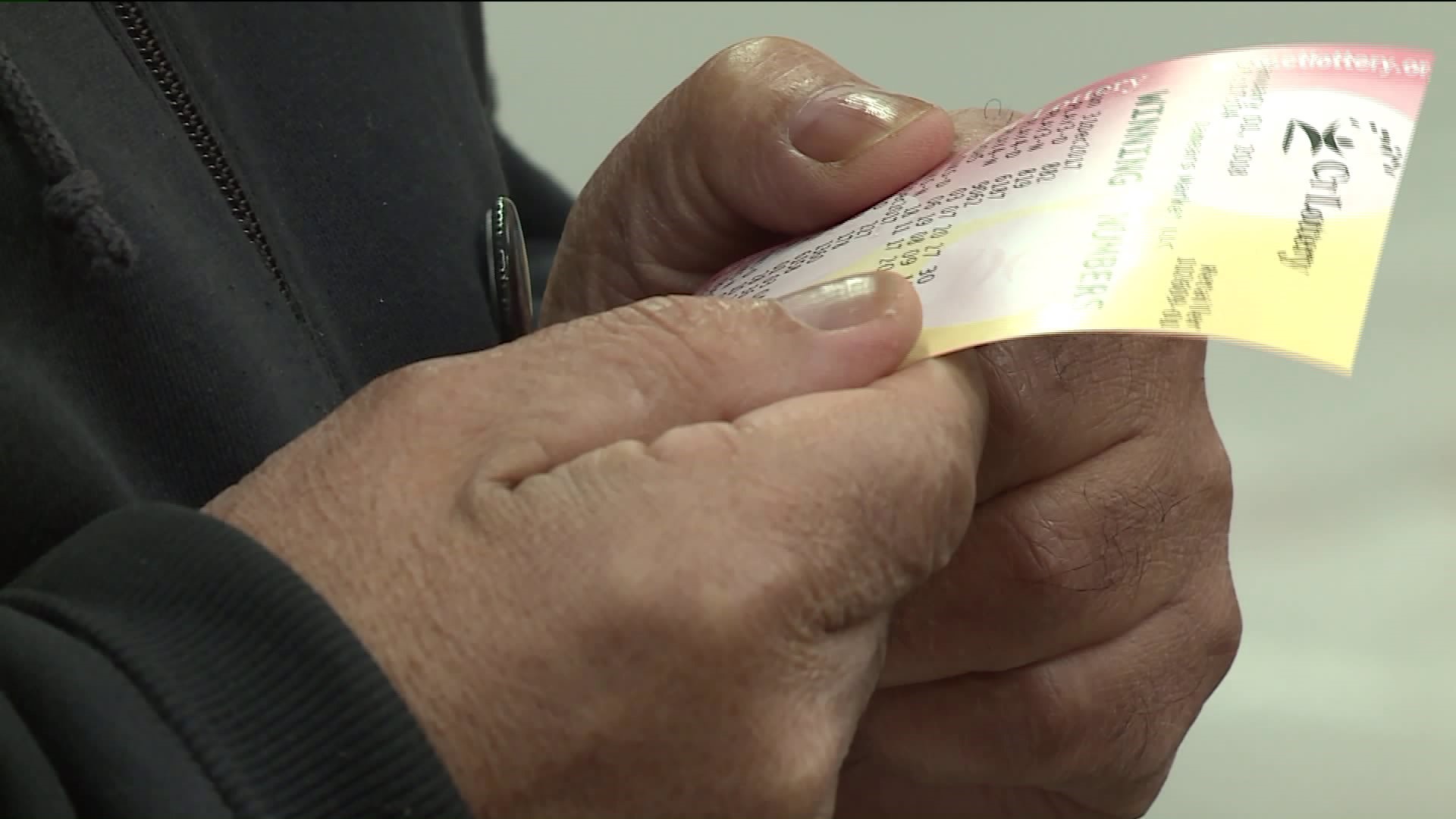 HARTFORD - Hold on to that lottery ticket!

A FOX61 viewer called our attention to discrepancies in the numbers published for the New Year's Super Draw, saying "Something seems wrong with the way 85,000 tickets were counted."

Shortly after that, the lottery posted a notice on its official website saying there was indeed a problem with the drawing, and that "due to an error in the range of tickets eligible for the Super Draw drawing, a second drawing will take place shortly. HOLD ALL TICKETS." The lottery's Facebook account and Twitter account posted the alerts about 3:15 p.m. Monday.

Due to human error, 100,000 ticket numbers were not included in this morning’s Super Draw drawing.  Our goal, first and foremost, is to make our players whole.  In order to do so, a second drawing will take place shortly that includes the corrected ticket number range.  All winning tickets from both drawings will be honored.

Turner also stated that the drawing was:

"overseen by both the Department of Consumer Protection as well as an independent auditor, Marcum, LLC. These layers of protection are put in place to mitigate against mistakes and to make sure the drawing rules and procedures are correctly followed.  However, there is a human element that is not always perfect.  There will be an internal investigation that carefully reviews whether the proper protocols were followed and if not, appropriate action will be taken.”

The lottery has temporarily suspended the cashing of these tickets while they arrange an additional drawing.

Also, the Department of Consumer Protection, which oversees gambling in the state, issued a statement from Commissioner Michelle H. Seagull:

"Our Gaming Division will be reviewing the policies and procedures put in place for this drawing, and will place heightened scrutiny on procedures for future drawings in order to ensure they are conducted appropriately. We encourage consumers to hold on to tickets they purchased for today's drawing as winning numbers from two drawings will be honored by the Connecticut Lottery."